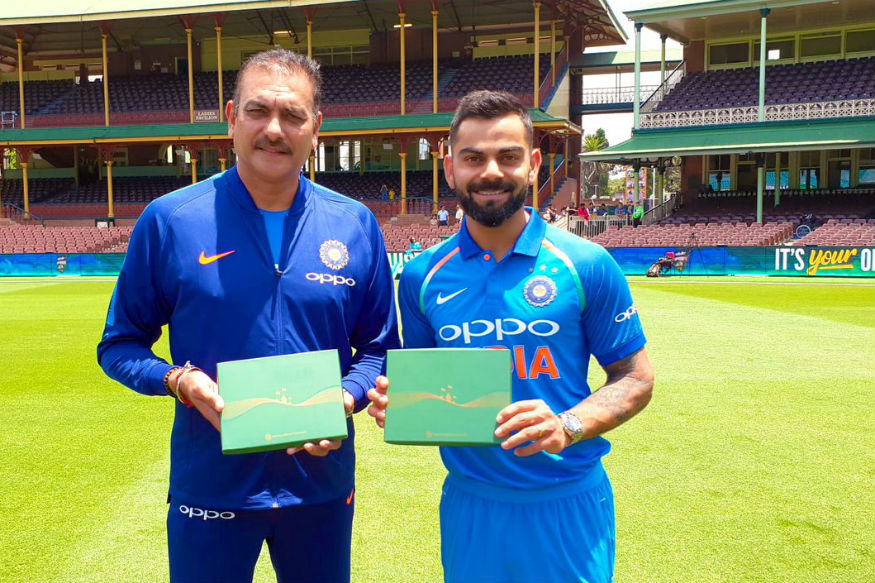 Virat Kohli and Ravi Shastri have received the honorary life membership of the Sydney Cricket Ground (SCG) on Friday (January 11) ahead of their first One Day International of the three-match series against Australia here on Saturday (January 12).

The Sydney Cricket Ground paid tributes to Indian skipper Kohli and head coach Shastri by honoring them with a lifetime membership for their contributions to the game of cricket.

The SCG awarded the membership to  Kohli and Shastri as a gesture of recognition for their contribution to the sport of cricket and the ground's history following their historic Test series victory on the ground earlier this week, as they won their first Test series here in after 71 years.

Indian coach Ravi Shastri & captain @imVkohli have today accepted honorary membership to the SCG for their contribution to the sport of cricket and the ground's history. Together, they helped India to the team's first-ever series win on Australian soil ???????? pic.twitter.com/rGOoOql5l1

With the latest honor, Kohli and Shastri joined the only other international cricketers Sachin Tendulkar and West Indies great Brian Lara who have been also granted honorary membership of SCG.

India will always cherish the good memories of the iconic venue, where they won their maiden Test series in Australia, while the SCG is even more special for Shastri, as he cracked a memorable double ton way back in 1992 and was awarded the Man of the Match for his efforts with the willow here and now awarded with a lifetime membership.

#howgood ???? Read more below on @RaviShastriOfc and @imVkohli accepting honorary membership to the @scg????https://t.co/dxIWfLSB8E pic.twitter.com/VEgCLKattm

On the other hand, Kohli became the first Asian captain to win a Test series in Australia here and even the dashing right-hander also had scored a century at the SCG during India’s last tour Down Under and now the membership, he could not have asked more pleasant memories before beginning the white-ball campaign here.

While, the SCG Chairman Tony Shepherd congratulated India on their historic triumph here, as well as, hailed Kohli and Shastri’s efforts.

Great honour and very humbling to get the honorary life membership of the @scg along with @imVkohli #TeamIndia #AUSvIND pic.twitter.com/RDIDOxG655

Shepherd said, “The SCG congratulates Team India for securing its first Test series win on Australian soil. It is wonderful to see the world's largest cricketing nation putting its focus firmly on Test cricket – a step that will reinforce the pre-eminence of Tests in the global cricketing landscape.”

He signed off by saying, “Virat and Ravi have been at the forefront of that and Test cricket is well served having both placing such significance on the five-day format.” 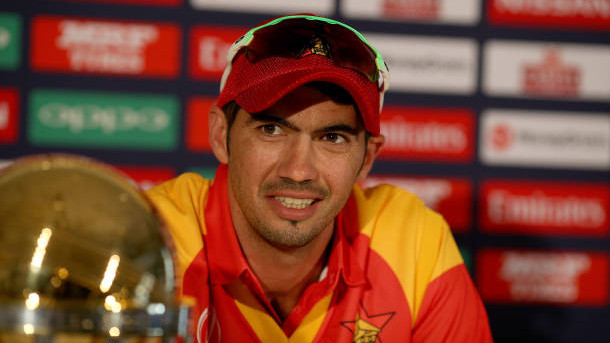 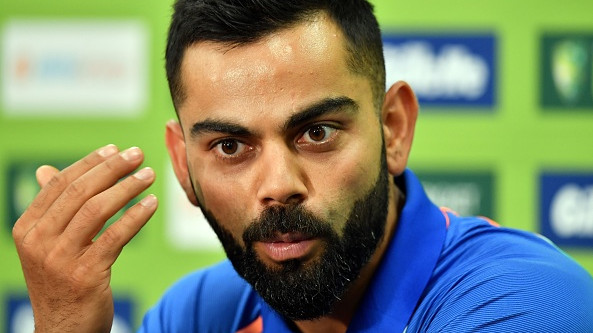 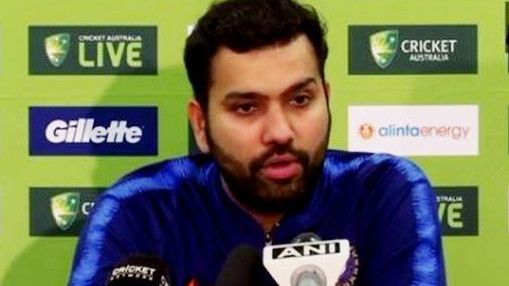