The Indian skipper is happy with the overall squad before the first one-dayer in Sydney. 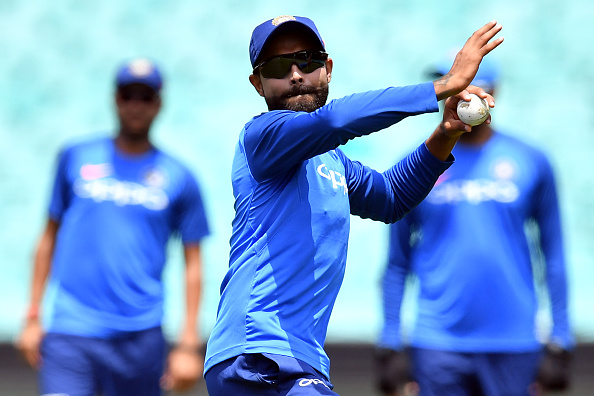 Virat Kohli said that the visitors aren't too worried about the allrounder's slot despite the controversy surrounding Hardik Pandya and the likelihood of a two-match ban on him as they've got an adequate replacement in the form of Ravindra Jadeja.

Ahead of the first ODI against Australia in Sydney on January 12, the Indian captain was quoted saying, "We played in India against the West Indies with a finger spinner and a wrist spinner. So it's good that we have someone like Jadeja who can do the all-rounder's role if a scenario like that occurs."

"So we are not too stressed as a team (about the Pandya situation) because you'll always have things that you can do in terms of creating that balance for the side. And hence, we keep players who can provide balance with bat and ball as a backup anyway."

"I don't think we will have too much of trouble if we have to change our combinations. We are pretty comfortable as a side and any combination that we go in with," he added.

Virat also reiterated that with only 13 ODIs left before the ICC Cricket World Cup starts on May 30 there won't too many changes in the current squad and he is quite pleased with the overall combination at the moment.

"The fact we have not many games left before the World Cup and hence we want to play the side that more or less will feature in the World Cup. The exceptional case of Jasprit Bumrah being rested is purely because of the workload in the Test series," he further said.

"But apart from that, I don't think combination-wise we are going to look to tinker too much. A couple of spots which might need rectification will be looked at but apart from that the idea is to make that combination and that team play together for the whole period left before the World Cup." 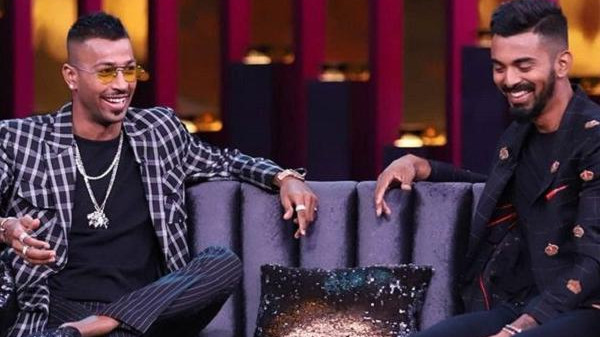 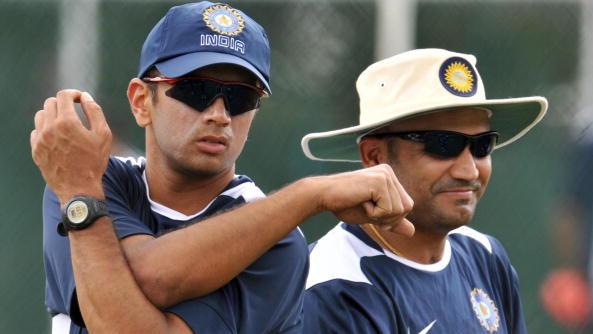 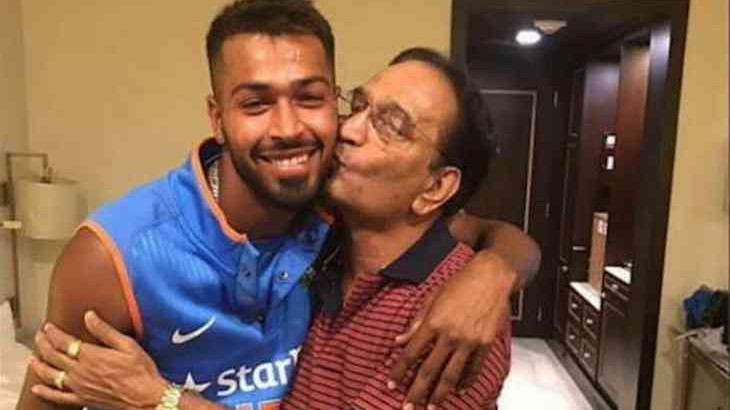