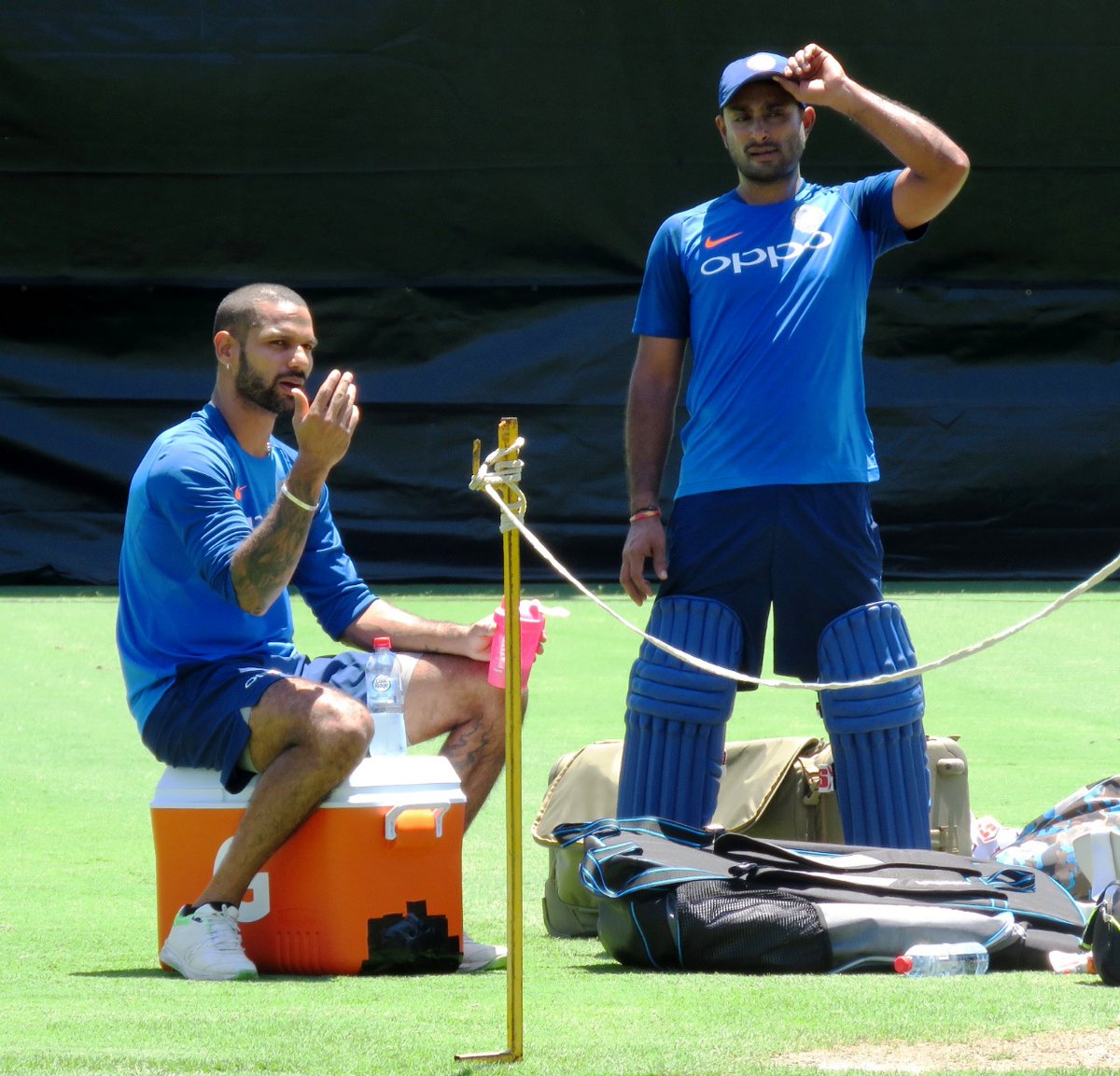 Australia and India will clash in a three-match ODI series after India won the Test series 2-1 and the T20I series was drawn 1-1.

There was an optional training session scheduled for Team India and saw the likes of MS Dhoni, Shikhar Dhawan, and Ambati Rayudu practicing hard under the watchful eyes of batting coach Sanjay Bangar. The Board of Control for Cricket in India (BCCI) posted pictures of the optional training in which Dhoni can be seen having a chat with Bangar.

Snapshots from #TeamIndia's optional training session ahead of the 1st ODI against Australia. pic.twitter.com/HDuR3hDcja

Players like Rohit Sharma, Kedar Jadhav, Yuzvendra Chahal, and Khaleel Ahmed have also joined the Indian team camp. The three ODI matches will be played on Jan 12 in SCG, Jan 15 in Adelaide and Jan 18 in MCG. 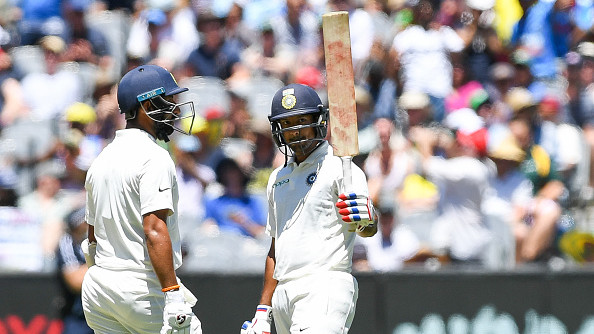 AUS v IND 2018-19: Runs in Australia have given me the confidence I needed, says Mayank Agarwal 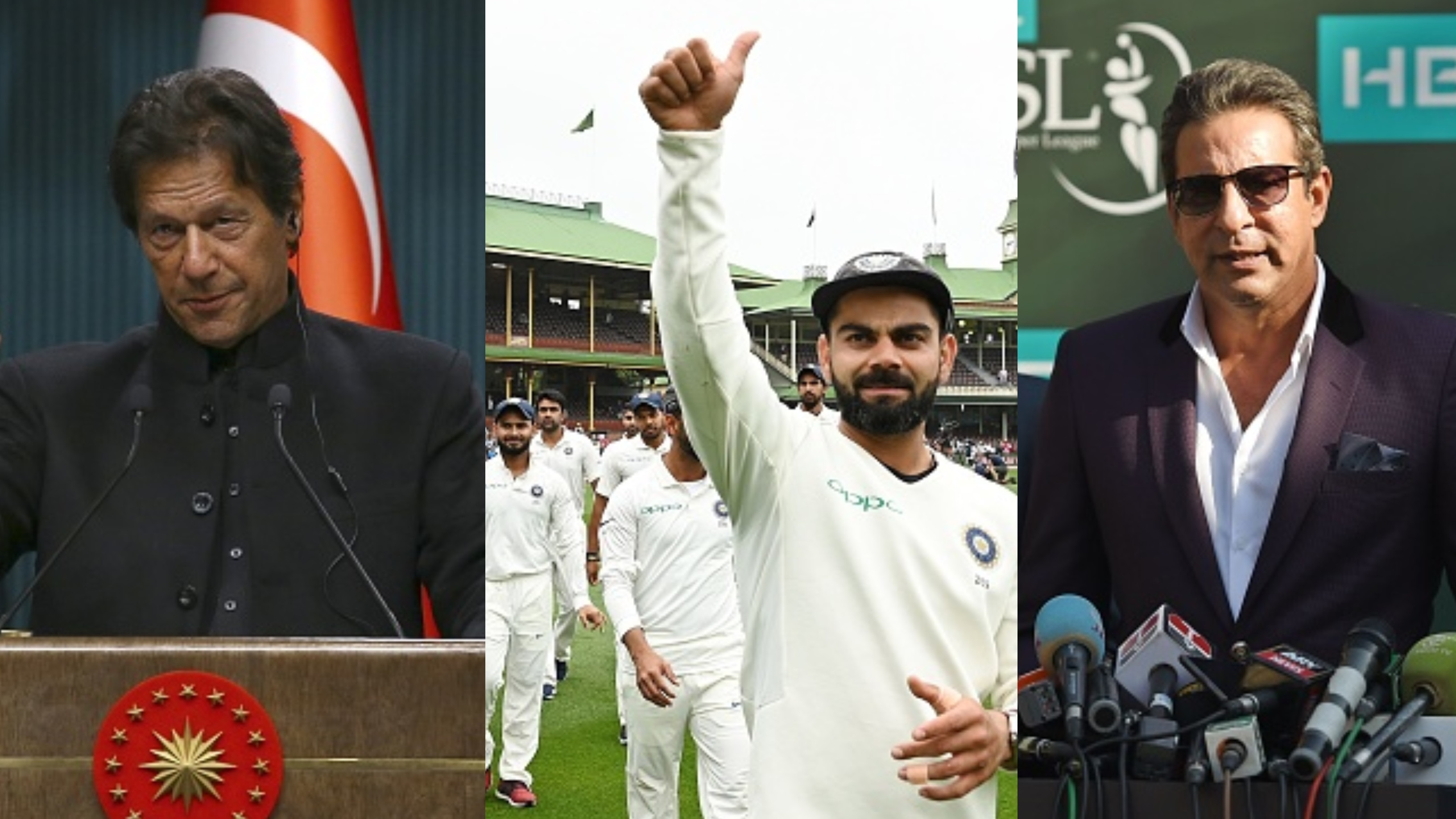 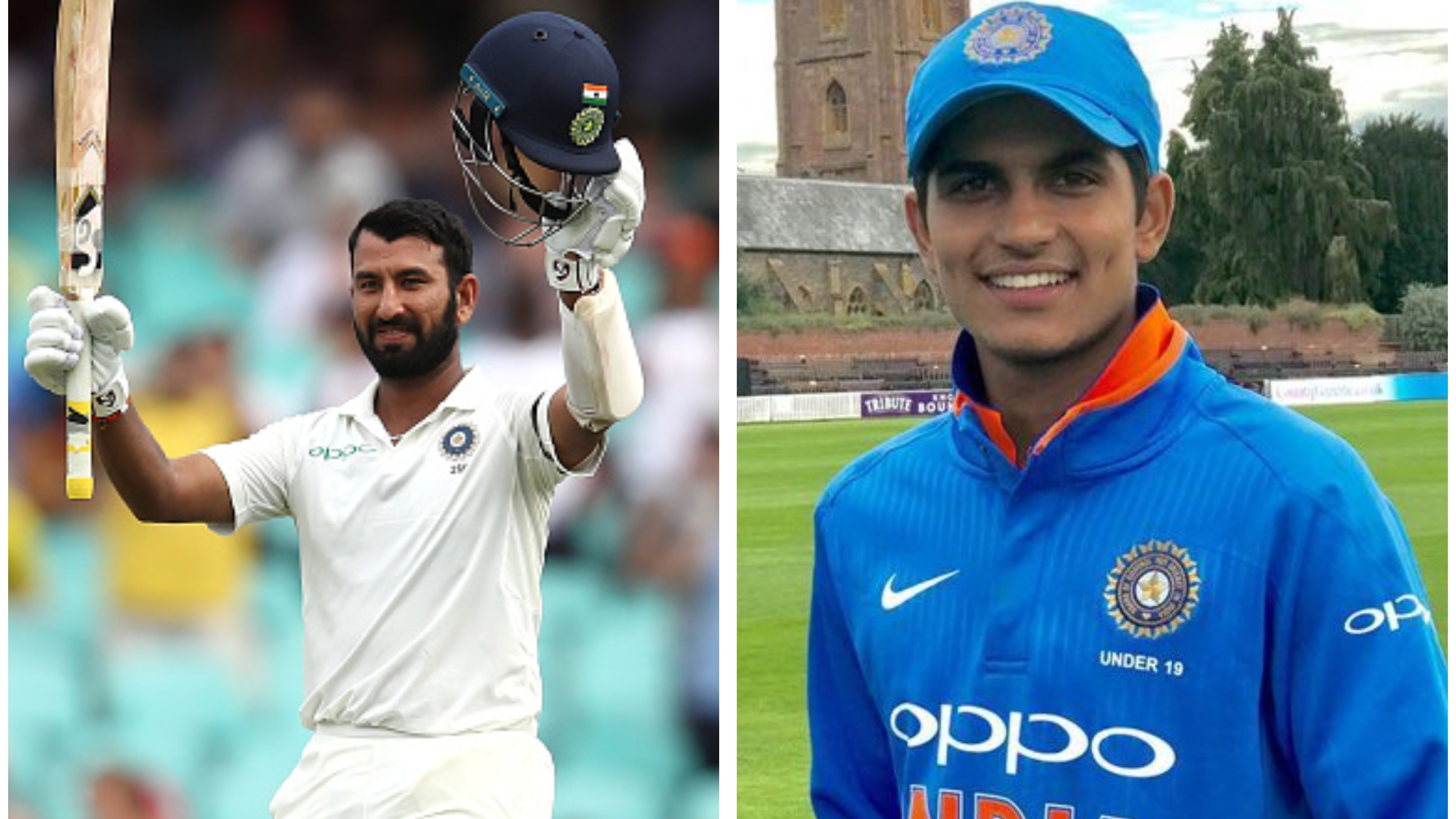