Marnus Harris was the highest run-getter for the hosts with only 258 runs across his eight innings. 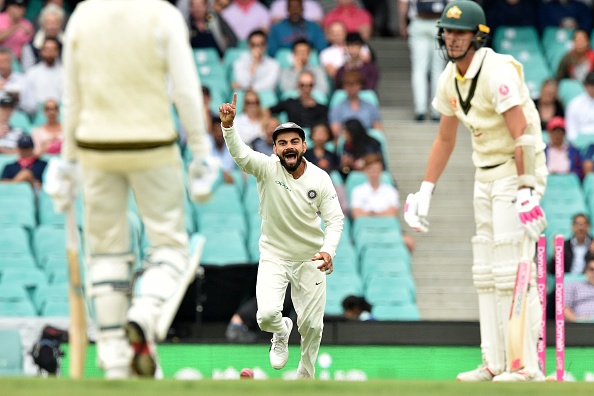 Simon Katich feels that Indian fast bowlers maintaining constant "scoreboard pressure" against Australia's impatient batsmen before eventually breaking through hosts' inexperienced batting line-up was one of the major differences between the two sides.

India won the four-match Test series, 2-1, to retain the Border-Gavaskar Trophy as well as script their maiden Test series win down under. Leaving the former Test opener rue the fact that Australians couldn't keep Virat Kohli's men at bay for long periods of time.

"On previous tours, they (pacers) haven’t been doing well in these conditions. But in this series, this pace attack was magnificent and they built scoreboard pressure," Katich told PTI, "They have got pace and variety, and they were also able to move the ball. Perhaps that has been the big difference in the two teams."

"India’s bowlers were really patient and Australia’s batsmen haven’t been patient enough to withstand that pressure. And very good spinners backed up the pacers, whether it was R Ashwin, Kuldeep Yadav or Ravindra Jadeja."

Katich was also critical of the Australian batsmen for not posting big individual scores despite making fine starts to their innings.

"At times the Australian batsmen showed they could apply themselves well but they couldn’t do it for long periods of time. You need to do it day-after-day in Test cricket. Marcus Harris had had a good series – he has got time and a good technique. But he got a lot of starts and didn’t go on to make a big one, much like the other batsmen," The 43-year-old, who played 56 Tests in his career, further said and lavished praise over the Indian attack expecting them to continue the good work overseas.

"When Australia look back at the series, they will see they have got out trying to be too aggressive. They didn’t show the right shot selection or right temperament at the right time in any Test match. There was too much one-tempo batting, rather than going with ebbs and flows while respecting the opposition bowling." 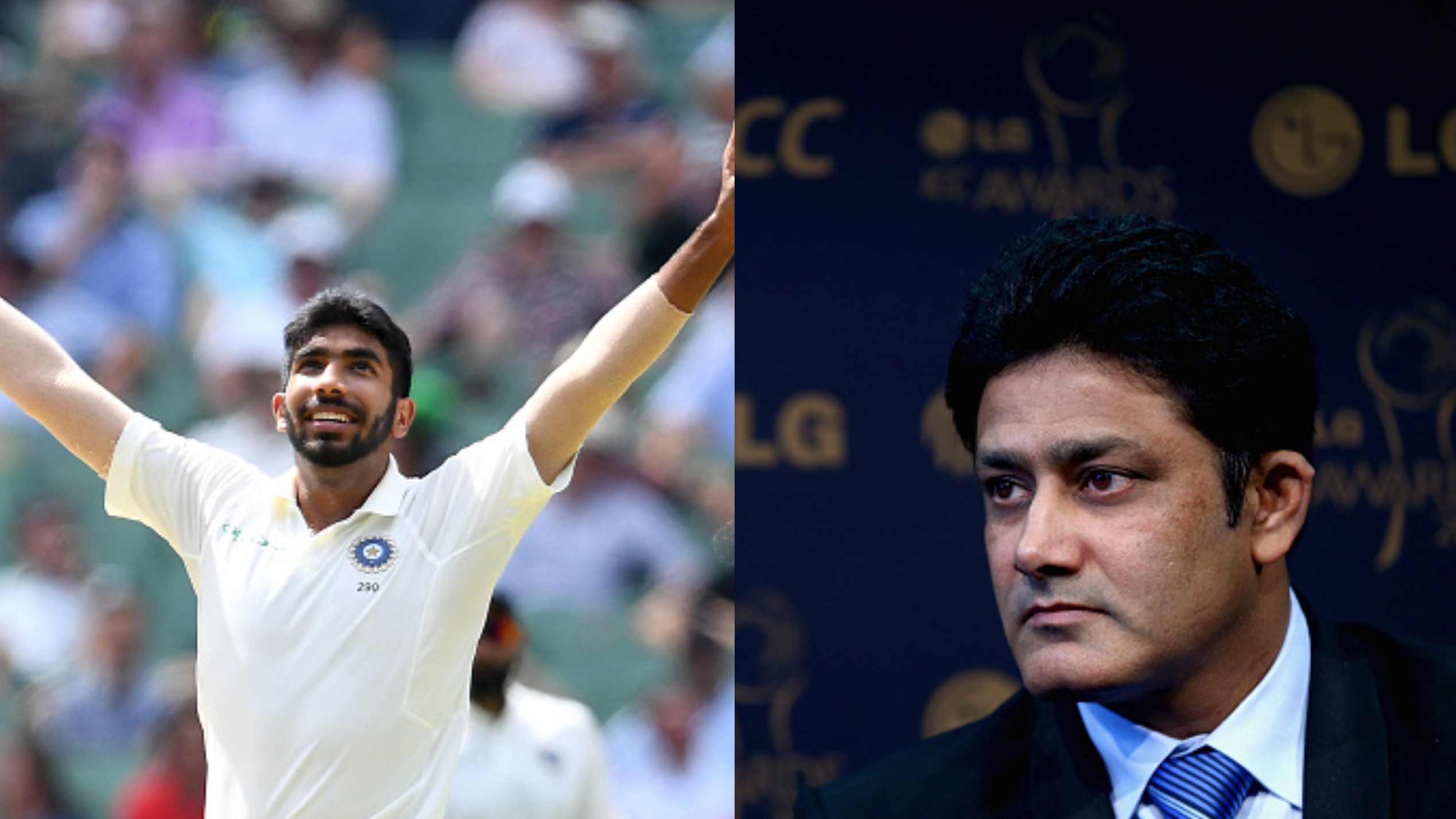 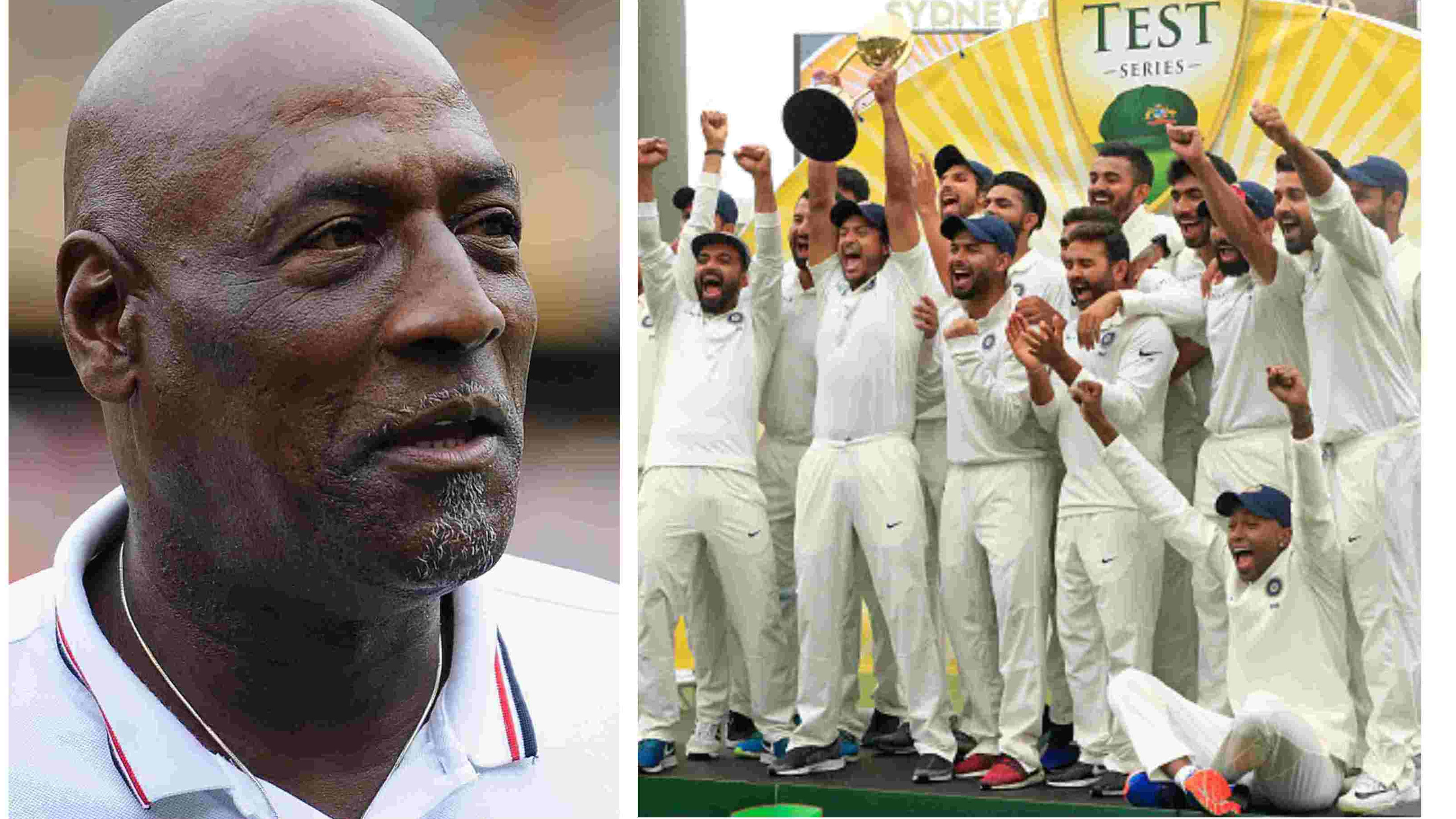 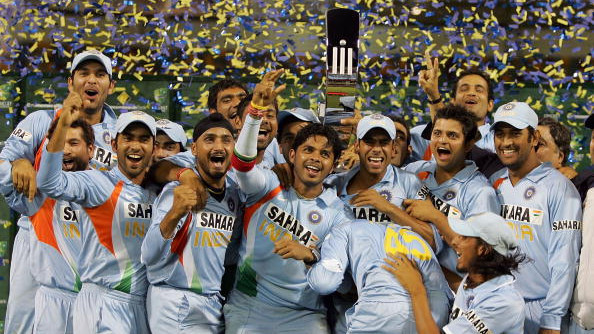 AUS v IND 2018-19 : A look at Australia vs India ODI History in Statistics