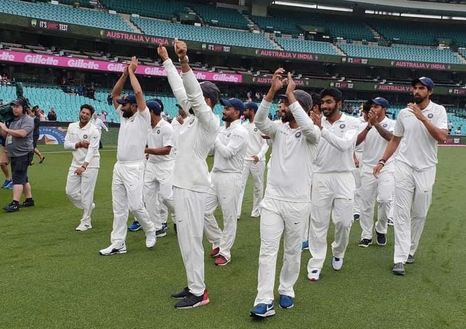 Team India has created history by winning the 2018-19 Border-Gavaskar Trophy and beating Australia 2-1 in the four-match Test series down under for the first time ever.

However, everything that was hurtful and every loss was forgotten as Virat Kohli lifted the Domain Test series trophy and the 2018-19 Border-Gavaskar Trophy, as the umpires declared the SCG Test a draw after continuous rain meant that no play was possible on day five as well.

Team India was elated after creating history and shared their joy with fans on Twitter.

It's been such a wonderful few weeks in Australia, something that has become historic! Every second the team put has paid off so well. Thank you all for the love and wishes pouring in. It's been an overwhelming day, a day I'll cherish for the rest of my life! #TeamIndia #INDvAUS pic.twitter.com/oQAqTCVtHE

What a historical series win guys. Proud to be part of this group. Incredible team work can’t ask for more. Congratulations everyone for making the history ???????????????? pic.twitter.com/Bc838HdDWV

Incredibly privileged to be a part of a historic win with this fantastic team. Thank you for instilling all the faith in me. ???? pic.twitter.com/oiQW2AGHDH

A real proud moment for all of us! This win is special indeed! #AUSvIND pic.twitter.com/IoTJB3kydT

Historical victory after 71 years! Proud to be a part of this team. Congratulations everyone ???????????? #AUSvsIND #teamindia pic.twitter.com/yy0CqV4nSb

जीत ki Khushi! Proud to be a part of this team. pic.twitter.com/NhkONrL8h1 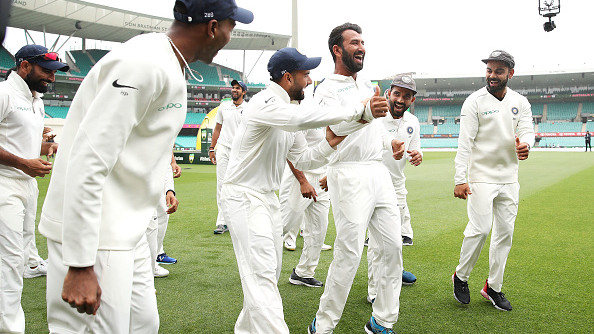 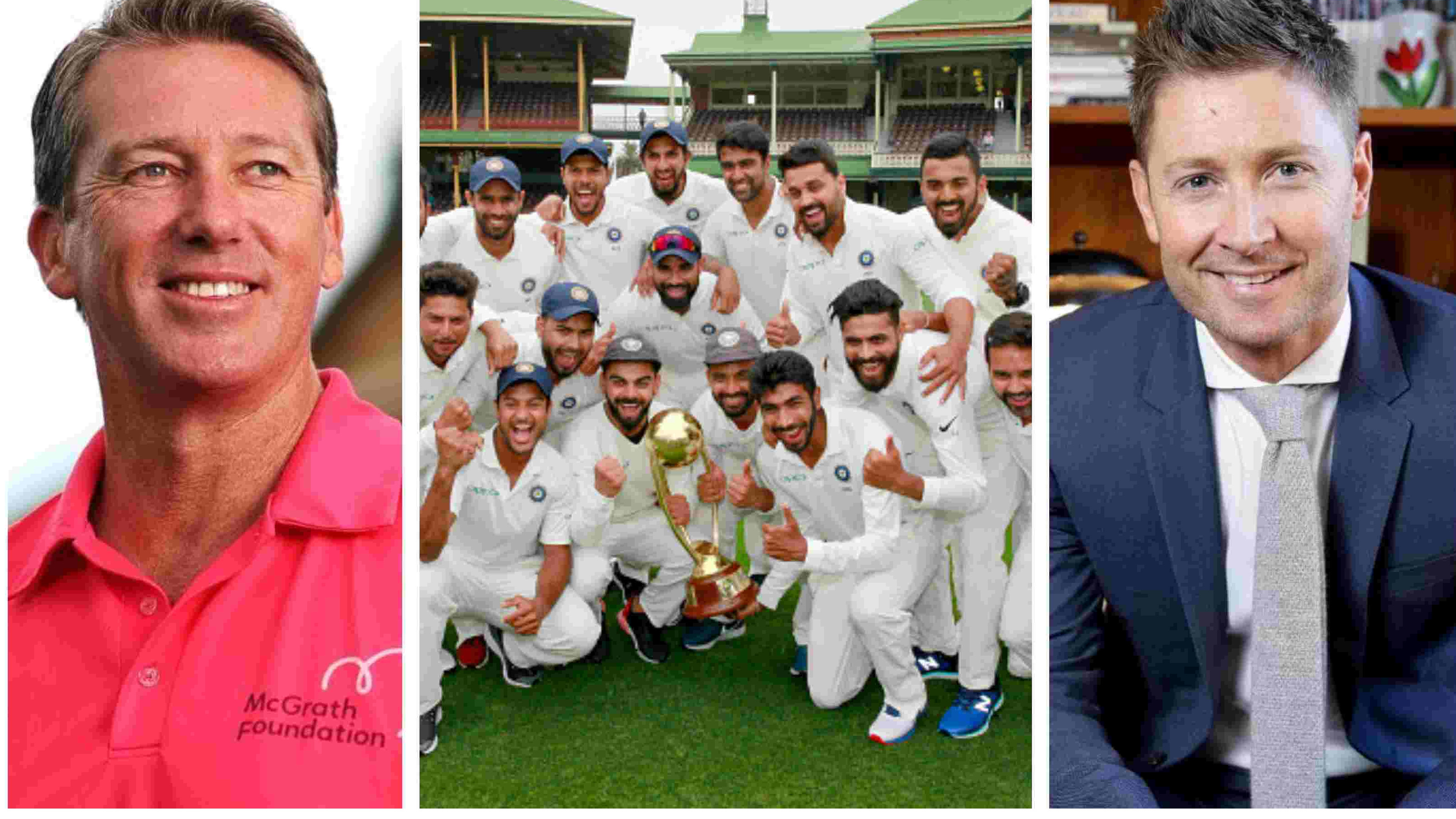 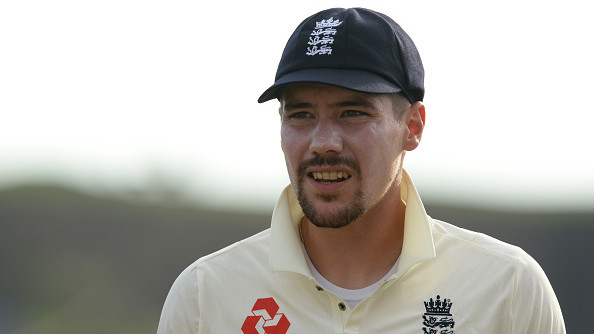