India sealed the Border-Gavaskar Trophy 2-1 after the final day's play in Sydney was rained out. 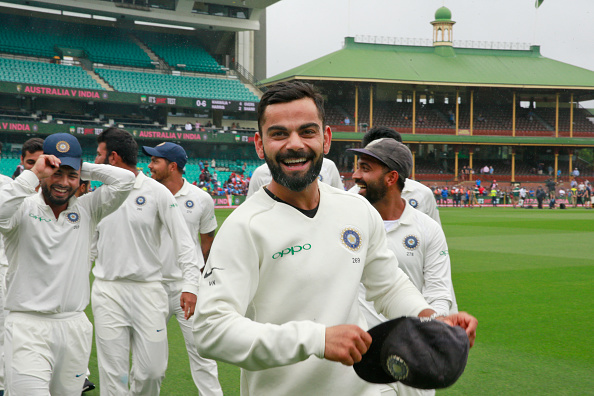 India skipper Virat Kohli rated his team's historic Test series win on Australia soil as his "biggest achievement". Kohli and company officially stamped their authority as a No.1 Test side after the final day’s play in Sydney was rained out and India sealed the four-match series 2-1.

Even though Virat was a part of India’s World Cup triumph in 2011, he put this Border-Gavaskar Trophy victory on top of the pile.

"By far this is my best achievement. Has to be on top of the pile. When we won the World Cup, I was a young player. I saw the others getting emotional. This series will give us a different identity as a team. What we've been able to achieve is something to be really proud of," Kohli said at the post-match presentation ceremony.

After MS Dhoni’s shock retirement from red-ball cricket in 2014, Kohli had officially taken over India’s Test captaincy at the Sydney Cricket Ground and it is at the very venue he rewrote the history books.

"Our transition started here when I became the captain for the first time. Only one word to say, I'm proud. To lead these players is an honour and a privilege. They make the captain look good. Definitely deserve to enjoy this moment," the jubilant Indian captain asserted.

Kohli was full of praise for Cheteshwar Pujara, one of India's stand-out performer in the series apart from Jasprit Bumrah. The skipper also praised young Mayank Agarwal and Rishabh Pant.

"Want to give a special mention to Pujara. He's one guy always willing to accept things. He's the nicest man around. Special mention to Mayank Agarwal too. To come in on Boxing Day and play like that against a high quality attack. Someone like Rishabh as well, coming into his own and dominating attacks," he said.

He also hailed the bowlers for their remarkable effort throughout the previous calendar year.

"We knew once the batsmen score, our bowlers are lethal. The way the bowlers have dictated terms in this series. And not just this one, the previous two tours as well. I've not seen happen in Indian cricket. They don't look at a pitch and think there's nothing for us. It's a revelation for Indian cricket and a learning for the other bowlers back home."

"They (pacers) definitely deserve to be here and breaking record of the great West Indian fast bowlers (aggregate wickets in a calender year) is no mean feat," the skipper remarked.

Kohli termed this win as a stepping stone for a team which is still young in terms of average age.

"Definitely, this is just the stepping stone for us. The average age in the team is quite low. The most important thing for us have been belief. Our intent has always been good, and that is to take Indian cricket forward. We had that in SA and in England, and when you're working in the right direction then God knows you're honest. We want to do the best for Indian cricket, and this is outstanding, but it's just a stepping stone.

Virat had words of encouragement for the home team which has struggled throughout the series.

"Australia are always going to be competitive. Every team goes through a transition, and their dominance kept world cricket exciting for so many years. I'm sure they'll regroup as a side and play some exciting cricket in the future."

After a hard grind of Test cricket, Kohli said the team deserves to chill out.

"Celebrations are going to run long into the night I can assure you. Now we've got no more Test cricket and no more alarms in the morning. Crowds have been outstanding. They've never let us feel we are playing away from home. They've come in numbers in every stadium," he concluded. 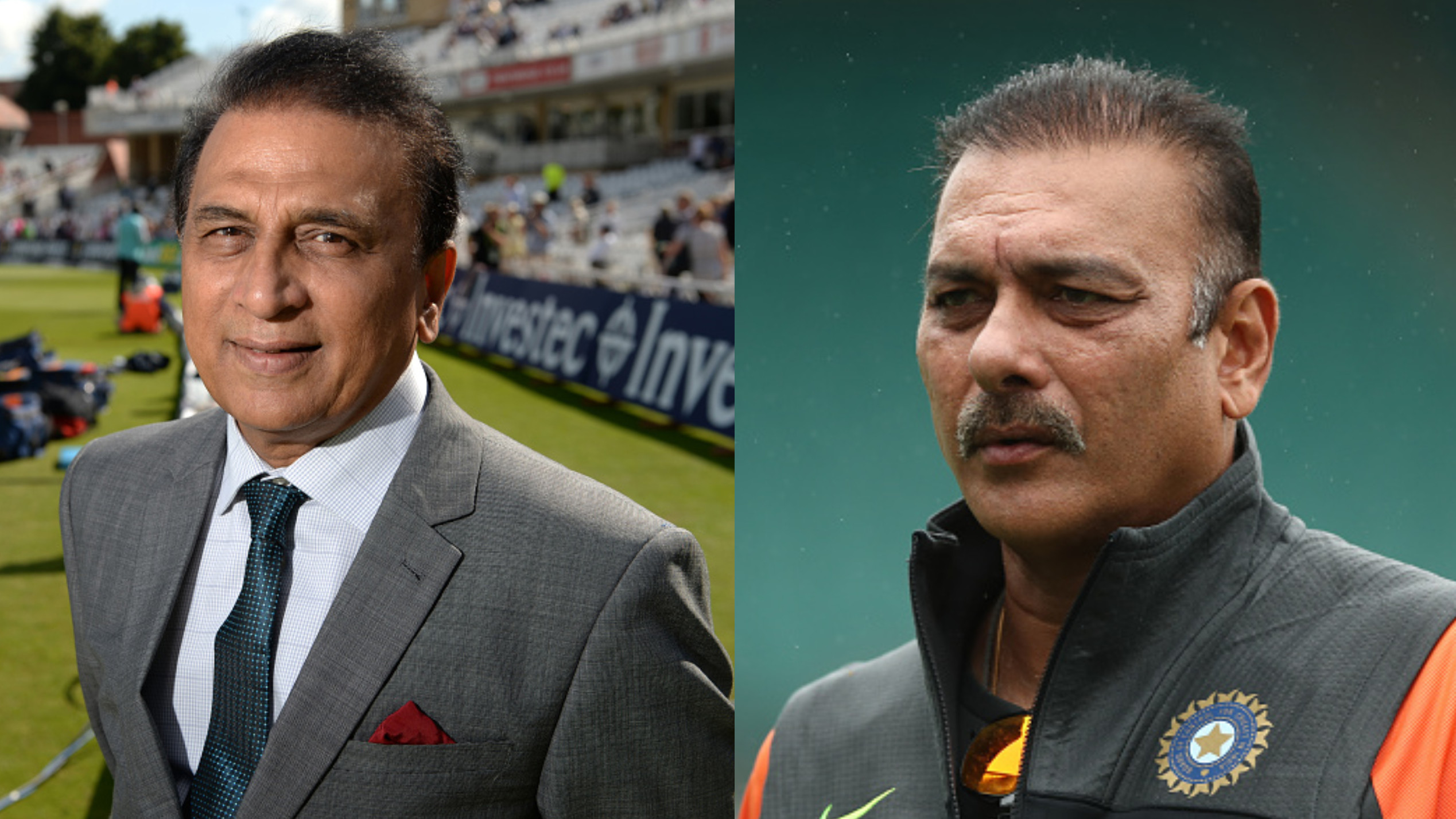 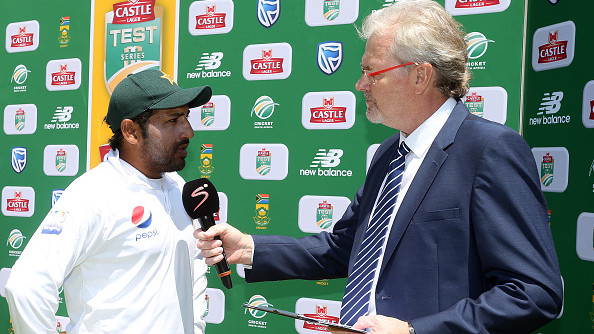 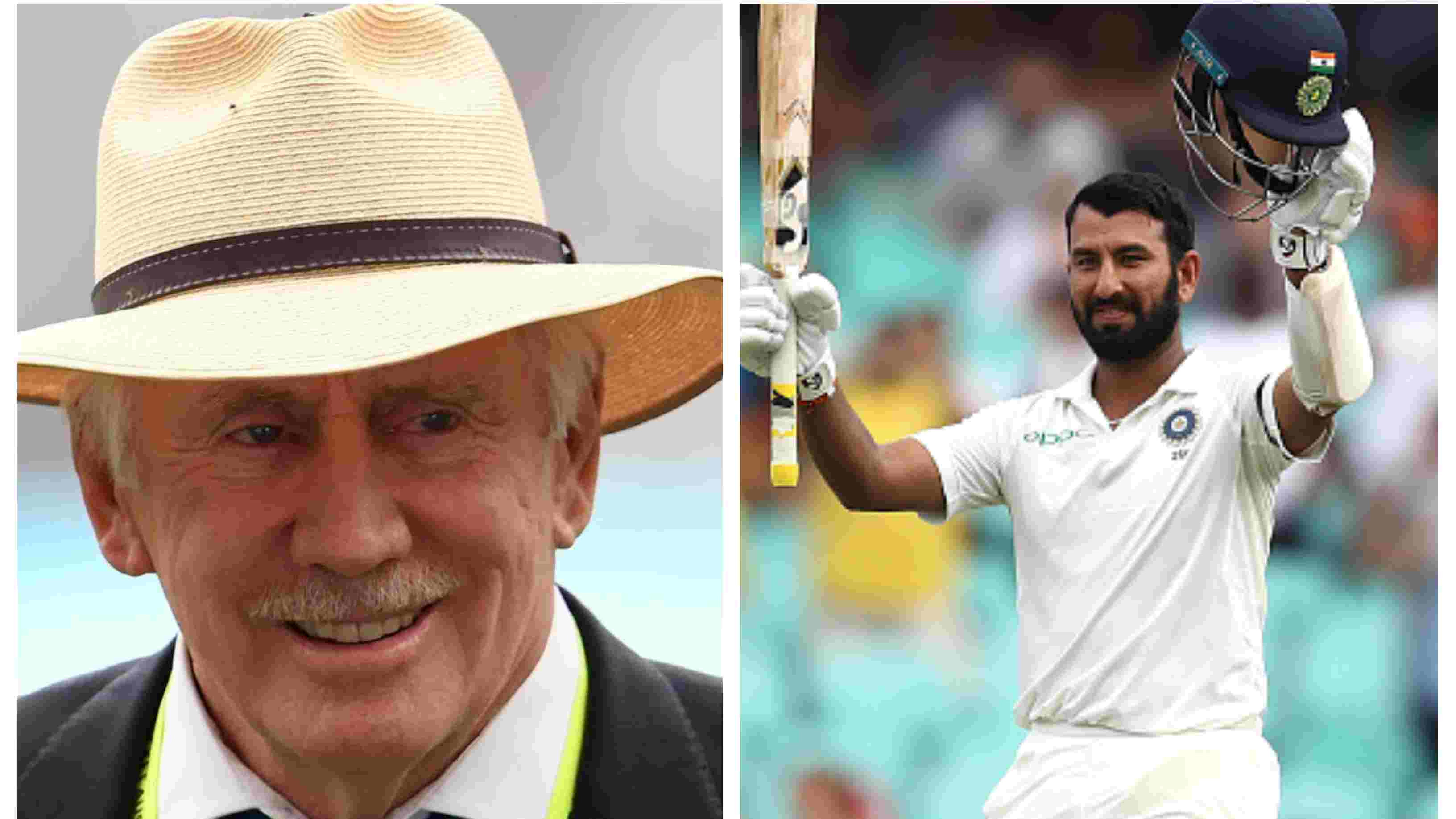 AUS v IND 2018-19: Ian Chappell terms Pujara as “the most effective blunter of an attack” in world cricket