AUS v IND 2018-19: Ian Chappell terms Pujara as “the most effective blunter of an attack” in world cricket

Pujara is the leading run-getter in the ongoing Border-Gavaskar Trophy with 521 runs at an average of 74.72. 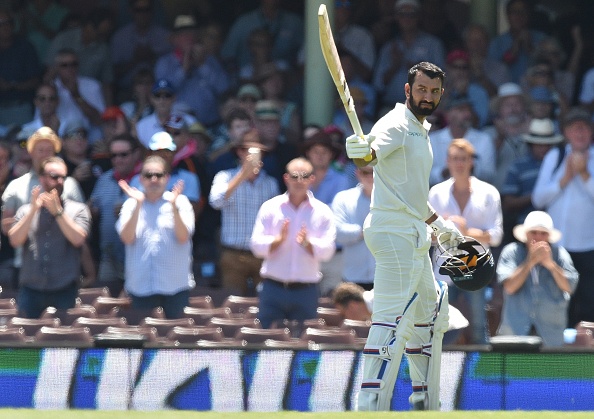 Former Australia captain Ian Chappell has heaped praise on Cheteshwar Pujara, saying that India’s eminent No. 3 is “worthy of many privileges” in Virat Kohli’s “kingdom” for his tenacity and tons of runs.

Pujara is the leading run-getter in the ongoing Border-Gavaskar Trophy with 521 runs at an average of 74.72, including three centuries. He has batted for a record 1258 deliveries in the four-match series which is the most by an Indian batsman in a Test series down under, surpassing Rahul Dravid's previous record of 1203 balls in the 2003-04 series in Australia.

“Not only did Pujara single-handedly bring the Australian bowlers to their knees, he also paved the way for his team-mates to deliver the killer blows,” Chappell wrote in a column for ESPNcricinfo.

“Kohli may be the king of Indian cricket but Pujara has proven to be his loyal ally and worthy of many privileges in the kingdom. Many good things have happened for India in this series, not the least of them being victory, and most have emanated from the stubborn defiance of Pujara,” he added.

Chappell compared Pujara’s performance with that of Sunil Gavaskar in 1977-78.

“In scoring three centuries in a series in Australia, he joined an illustrious compatriot, the equally defiant Sunil Gavaskar, who achieved a similar feat in 1977-78. In accumulating 521 runs in seven innings, Pujara was at the crease for a mammoth 1867 minutes and was not tempted by a high percentage of the 1258 balls he faced,” he wrote.

Ian Chappell also pointed out that the home team was entirely focussed on how to combat Kohli prior to the series and it might have helped Pujara to play at ease.

“While the Australian cricket team was keeping a wary eye on Virat Kohli, Pujara snuck up from behind and executed the perfect mugging. In addition to helping India win a series for the first time in Australia, he frustrated a top-class opposition attack to the point of submission. The fast bowlers were worn to a frazzle by the end of the Indian first innings at the SCG, and India’s lower order, who for much of the series were the ducks in the shooting gallery, scored frequently and freely,” he stated.

Pujara has continuously frustrated the Australian bowlers with solid defence and staunch approach. The opposition bowlers haven’t been able to suppress him throughout the series. No wonder, Chappell termed him as “the most effective blunter of an attack in a cricket world.”

“Pujara is the most effective blunter of an attack in a cricket world where currently bludgeoning is the favoured submission hold. If he didn’t invent the term ‘bat time’, Pujara is certainly a disciple of the method. The prolonged standing ovation Pujara received (at SCG) even though he had just put the nail in the coffin of an Australian side that was trying to rid itself of the ugly stain of Cape Town was testament to the esteem with which the Indian batsman is held. If they had a hall of fame for batting obduracy, Pujara would be voted in unanimously,” Chappell concluded. 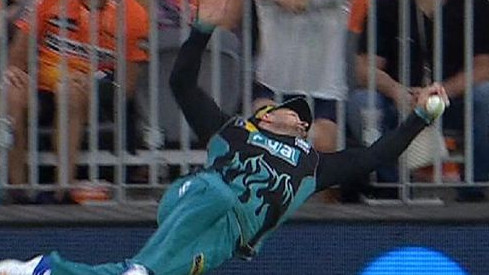 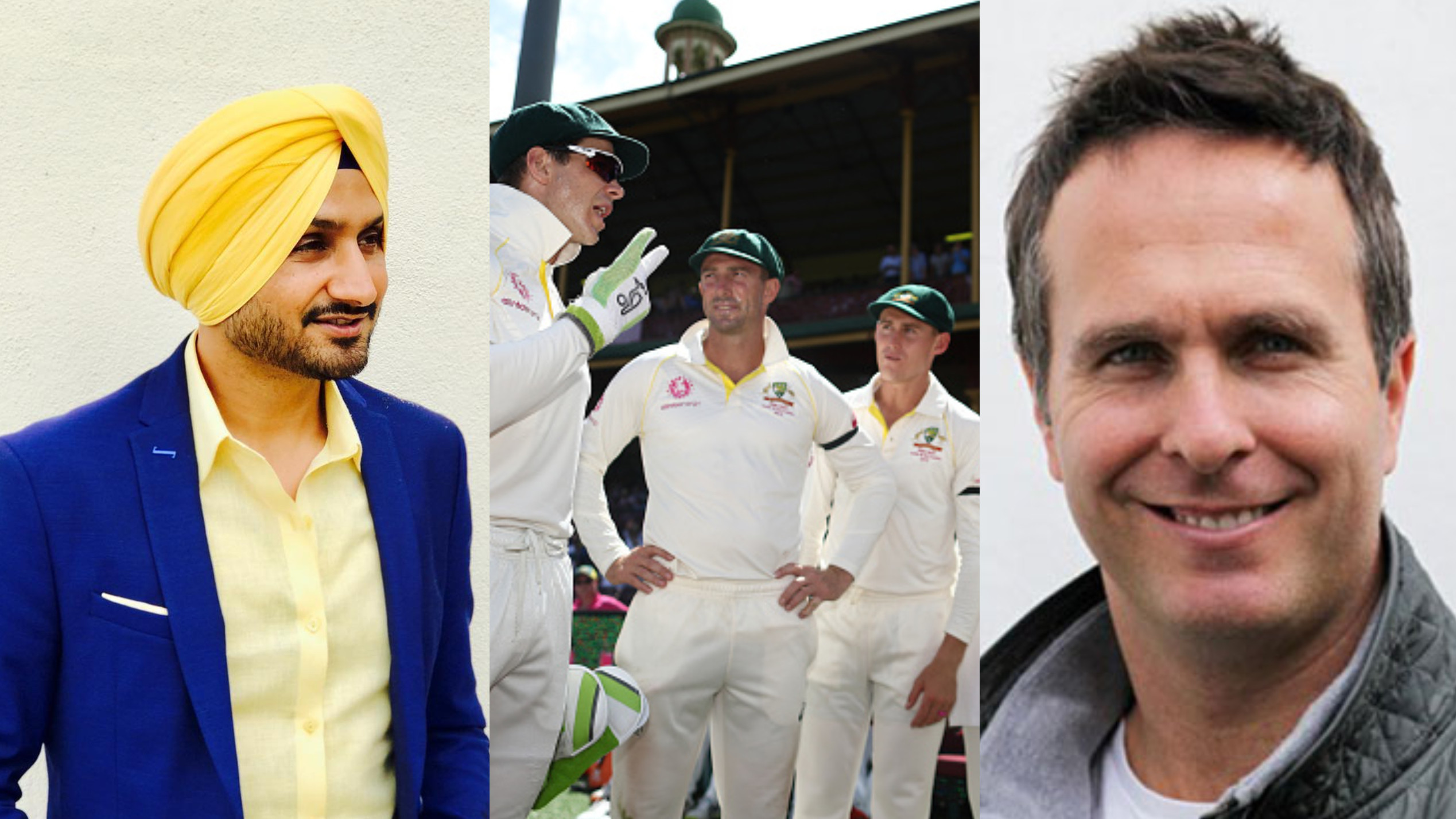 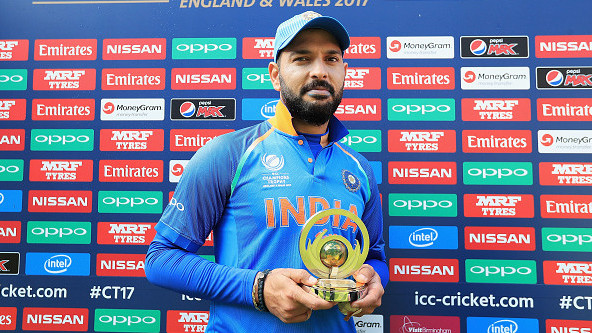