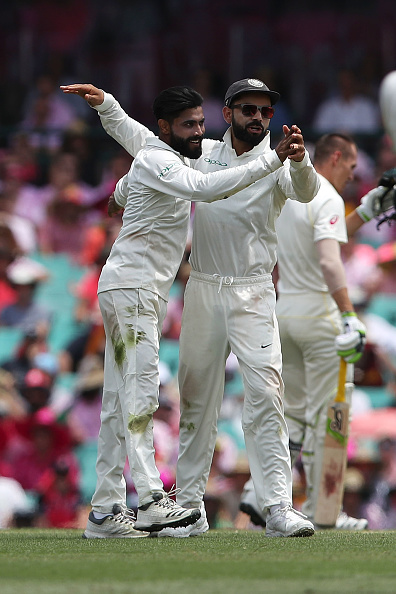 The third day of the fourth Test between Australia and India saw India tighten the screws on the home side as the selection of the second spinner in Kuldeep Yadav proved to be a great choice.

After India declared their innings at 622/7 and asked Australia to bat a tricky 10 overs on day two, Australia scored 24 runs without losing a wicket. On day three, the opening duo reached 72 before Kuldeep struck, removing Khawaja for 27, caught by Pujara.

Marcus Harris meanwhile continued milking the Indian bowling for singles and doubles, as he added another 56 runs with Marnus Labuschagne (38). 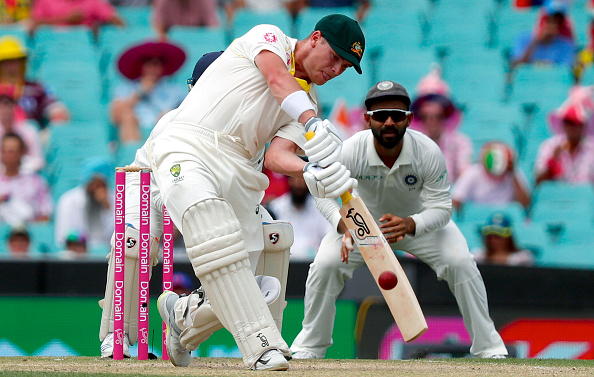 Harris was unlucky to inside edge a ball onto his stumps for a well made 79, off the bowling of Jadeja. Ravindra Jadeja then also accounted for Shaun Marsh for 8 runs, caught by Rahane in slips.

Labuschagne was looking confident, hitting through leg side with élan, before Virat Kohli set a trap for him, placing Rahane in a catching position and Shami bowled the required length to get Labuschagne caught by Rahane.

Travis Head battled hard but was dismissed by Kuldeep Yadav off his own bowling for 20. Kuldeep also accounted for skipper Tim Paine, who tried to play an expensive drive to a spinning ball and was clean bowled for 5 runs.

Peter Handscomb (28*) and Pat Cummins (25*) took Australia to 236/6 when rain caused a major part of the post-tea session to be adjourned. 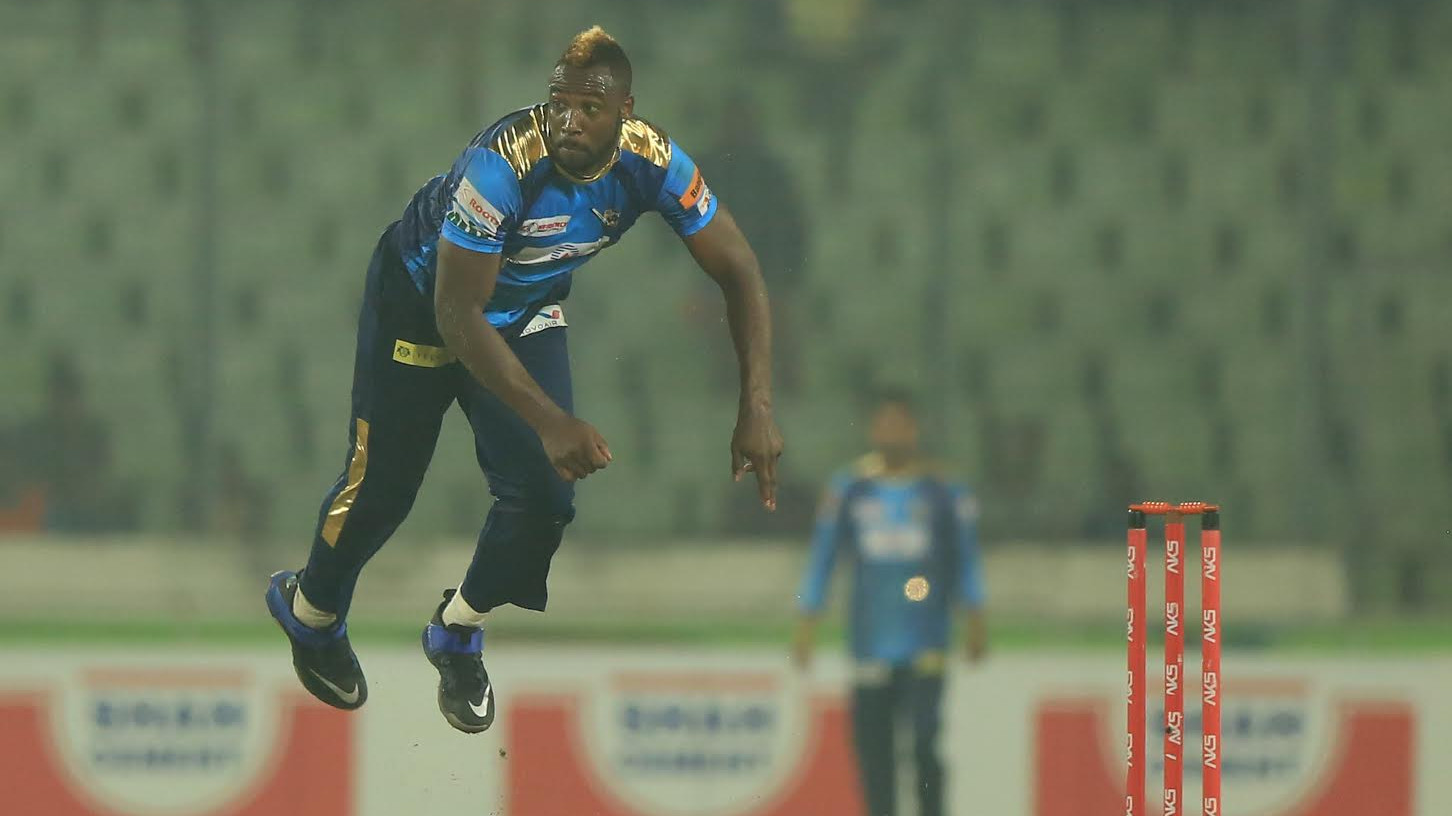 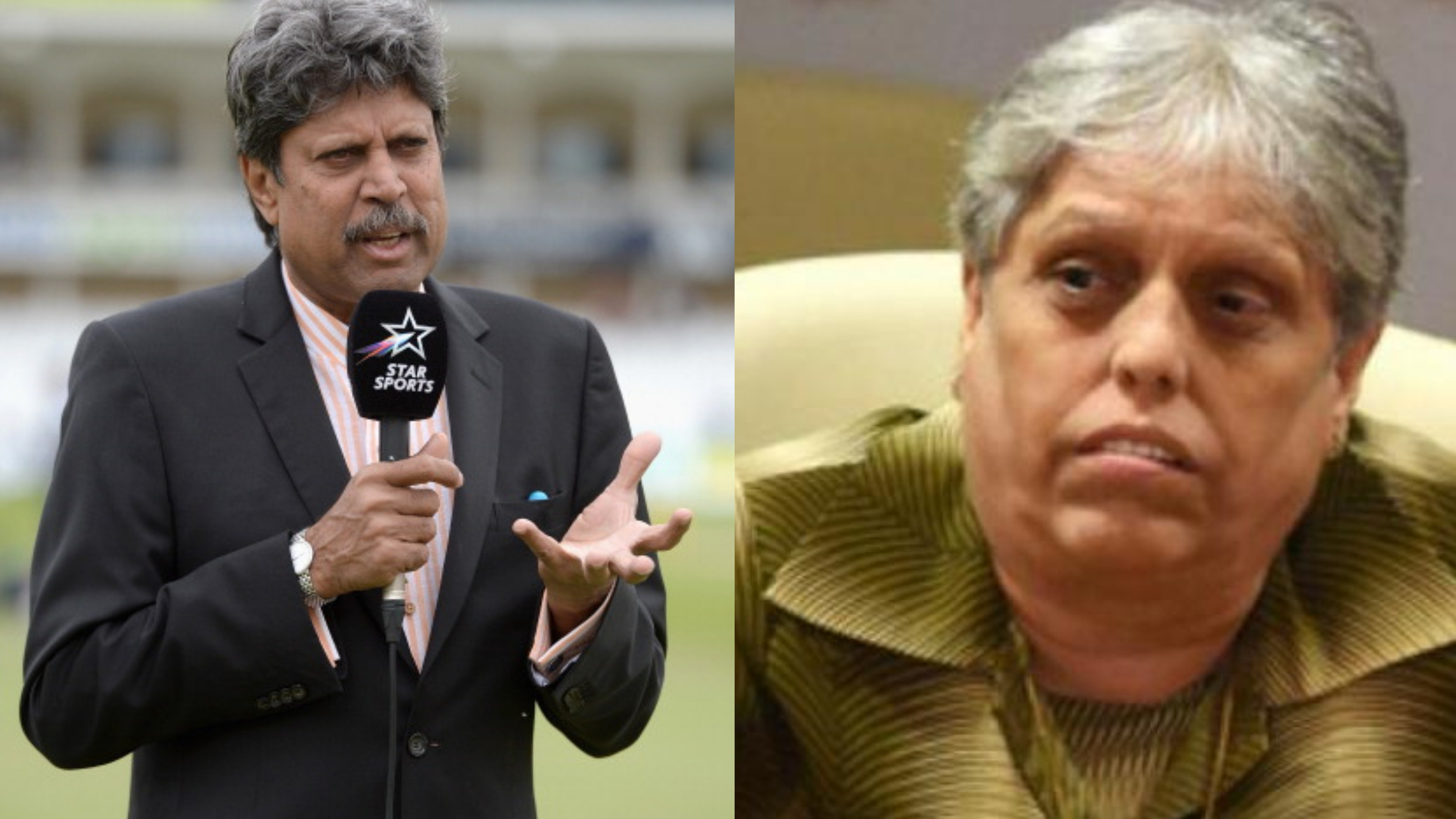 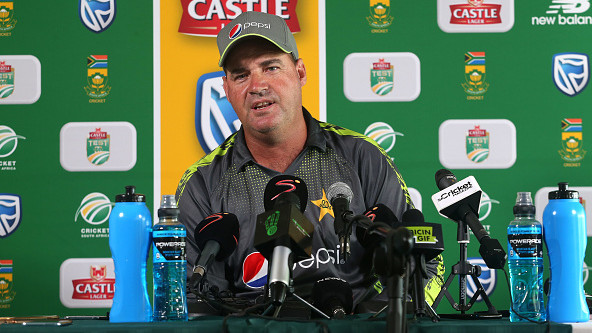