Ashwin missed the second Test in Perth due to abdominal strain and failed to recover in time for the Boxing Day Test at the MCG. 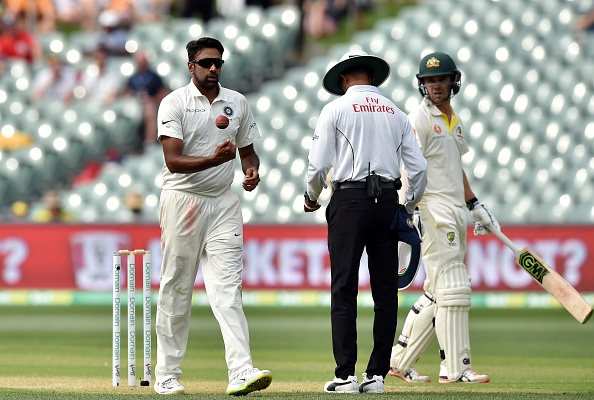 Ashwin, who made his presence felt in India’s historic 31-run victory at the Adelaide Oval with six-wicket haul, missed the second Test in Perth due to abdominal strain and failed to recover in time for the Boxing Day Test at the MCG.

During the England tour earlier this year, Ashwin had gone down with a hip injury and was not bowling with 100% effort in the fourth Test at Southampton. By featuring in the Southampton Test, the Tamil Nadu offie had also aggravated his injury which eventually ruled him out of the fifth and final Test at the Oval.

“Ravichandran Ashwin is worrying me now. He can’t be the premier spinner and get injured so many times on big tours: England, South Africa, and now Australia. The team needs him against left-handers but it looks like he will be sitting out now. He is not doing his reputation any good,” Ganguly wrote in his column for TOI.

Ashwin was badly missed in Perth as the visitors had to go with four specialist pacers, with left-arm spinner Ravindra Jadeja also not being fully fit. Despite the green pitch on offer at the Optus Stadium, Australia picked the off-spinner Nathan Lyon, who eventually proved to be the difference between the two sides with his eight-wicket haul in the match.

Ganguly believes the series is still open to all possibilities, a strong one of those being India winning it.

"The series is still wide open. I have said before that India can win it and I believe the same now. The start will be crucial; Australia’s best chance is to leave grass on the surface. The toss will be critical, too, as both the teams don’t chase very well. This match is a very important one, coming after the results at Adelaide and Perth and it has all the hype around it that an India-Australia series should rightly have," he remarked.

With India selecting a new opening pair for the MCG Test in the form of Hanuma Vihari and Mayank Agarwal, Ganguly said he is not a fan of chopping and hanging after just two Tests.

"There is a lot of talk around the Indian squad. There is a new trend among selectors to change squads after two Test matches on an away tour. I am not sure that’s a good idea, especially when practice games have become very rare on tours these days," he wrote.

"There is not much time either in between matches, so the likes of Mayank Agarwal have to get into Test mode quickly, for the first time without a warm-up game, that too, away. It’s a great opportunity for him and I wish him success, but it will not be easy for him as the MCG is a different wicket today. It has a tennis-ball-type bounce and will be doing a bit early on," Ganguly concluded. 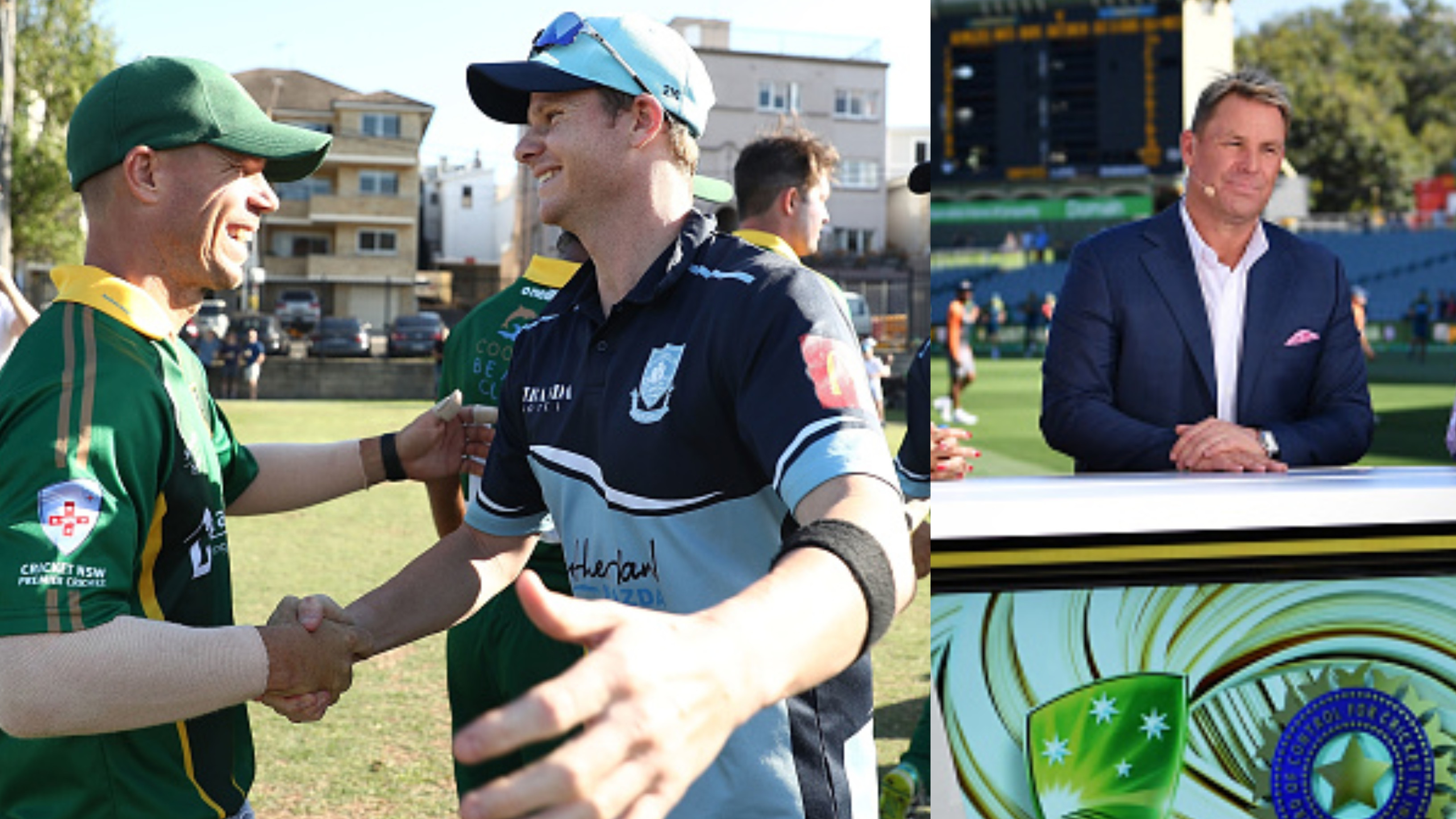 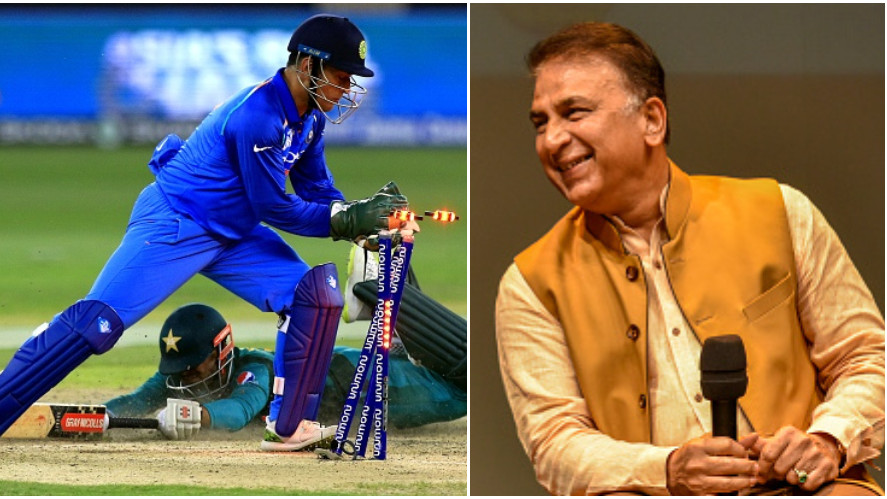 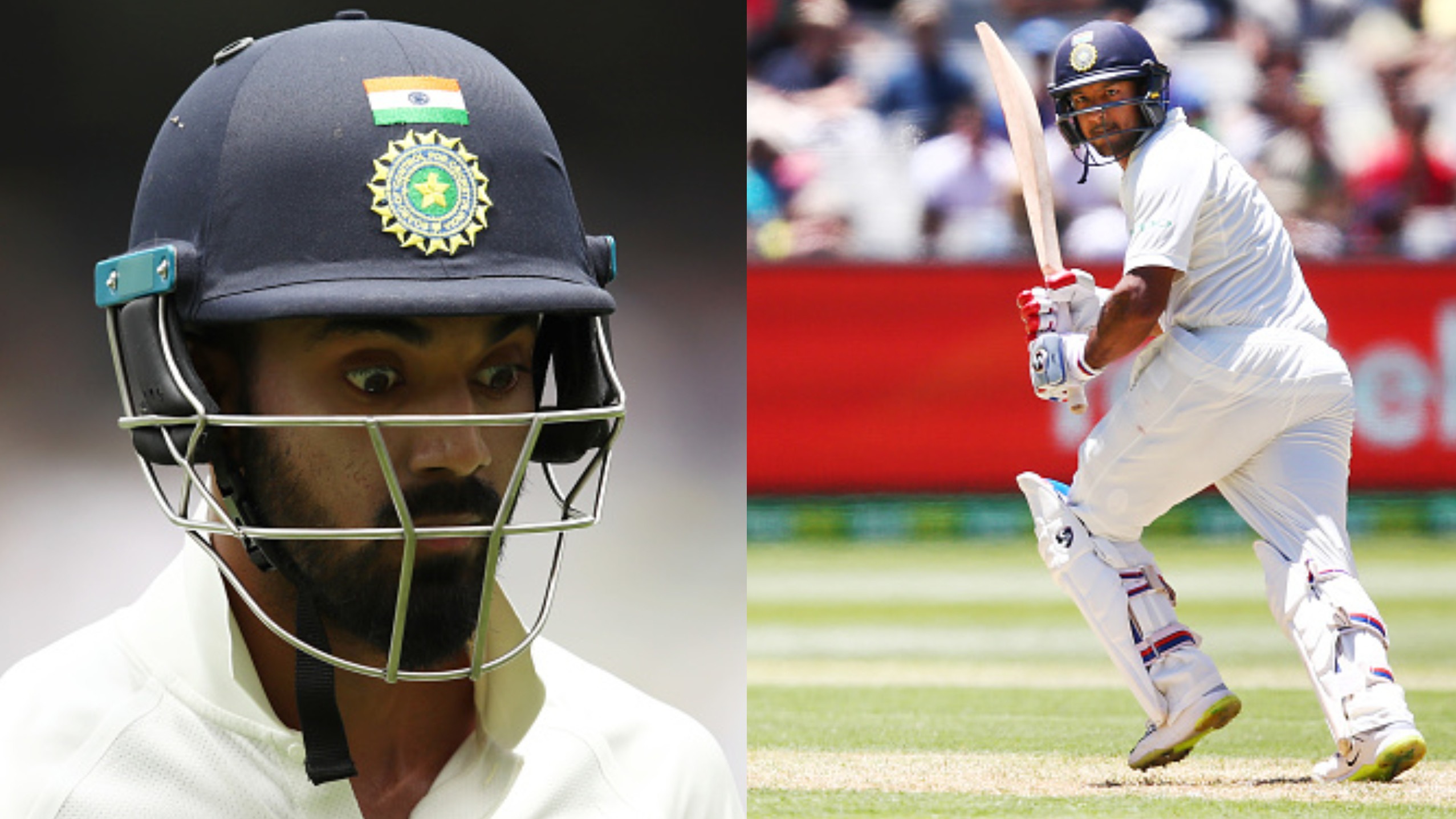