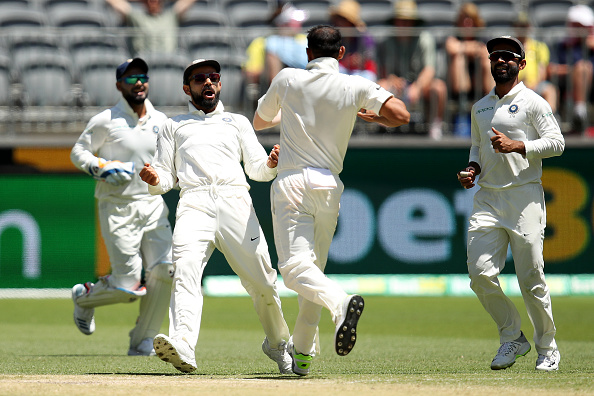 The Virat Kohli-Tim Paine exchanges in Perth has been all over the cricketing world with many lashing out at Indian captain for his on-field antics, while some called it as just "competitive banter", but Sunil Gavaskar came up with an ultimate review on the matter on Wednesday (December 19).

Gavaskar, former Indian skipper and cricket pundit, believes that Kohli should once look back whether his “confrontationist attitude” affect his team before sledging the Aussies.

In the second Test at Perth Stadium, it was Kohli started teasing his counterpart Paine on the batting crease that it could be 2-0 if they messed it up, while the Aussie skipper responded by reminding Indian captain who had to bat last in the match.

While many believed that Kohli’s that trick went wrong, as they lost the match by 146 runs in Perth, but Captain insisted that may not have had any adverse effect on his team, while Gavaskar believes Kohli have to see if it affects his teammates before come with a confrontationist attitude on the field.

Gavaskar told India Today on Wednesday (December 19), “There are some people who play with a certain attitude that comes naturally to them. But when you come with a confrontationist attitude, you also have to see if it affects your teammates.”

Meanwhile, the Indian great went on to compare Kohli's on-field persona to Javed Miandad, saying: “There are some players like Miandad who would want fielders to speak to him. If you are silent, he would lose his tempo. He would look for a confrontation. So, we would all be silent when he was batting. If we spoke, we would be inviting a hundred against us. So, each one has his style.”

Gavaskar signed off, “But because Javed likes a confrontation does not mean, other members in your team also want it. So, while with Kohli, he would be motivated by getting verbal, it may not work with other players of the side. This is one thing he has to bear in mind if what I am doing affects my team.” 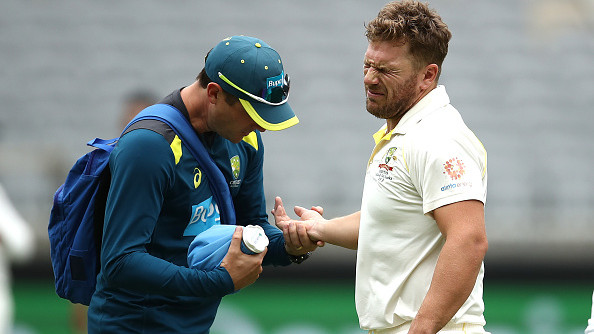 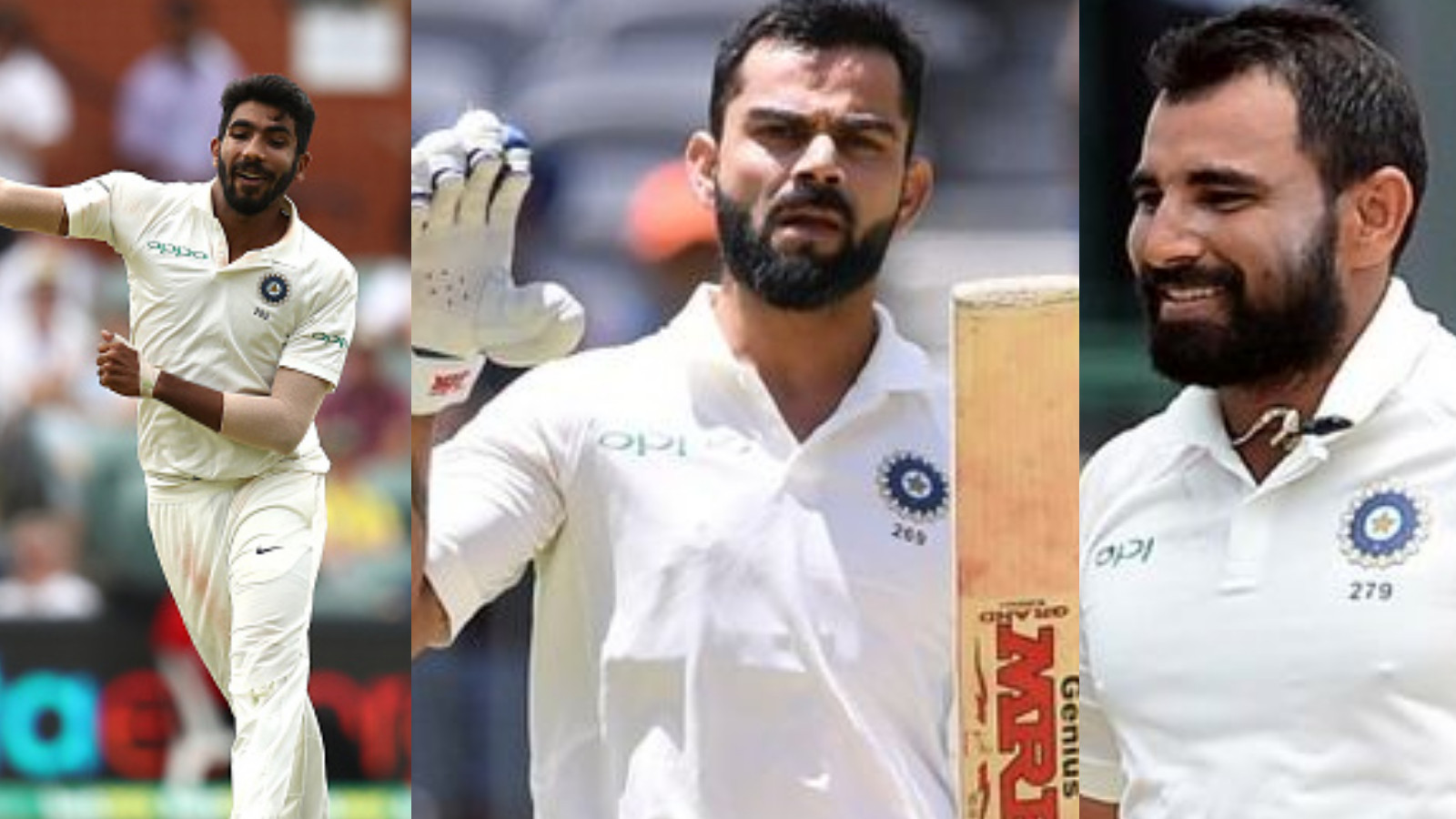 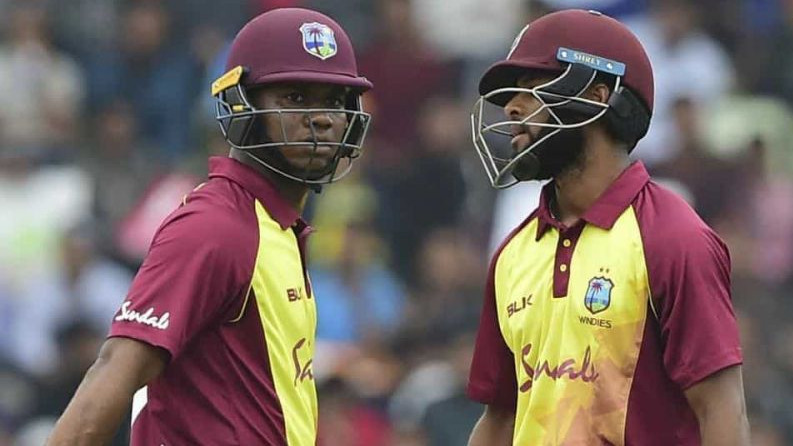