The batting legend is in huge admiration of the Indian skipper. 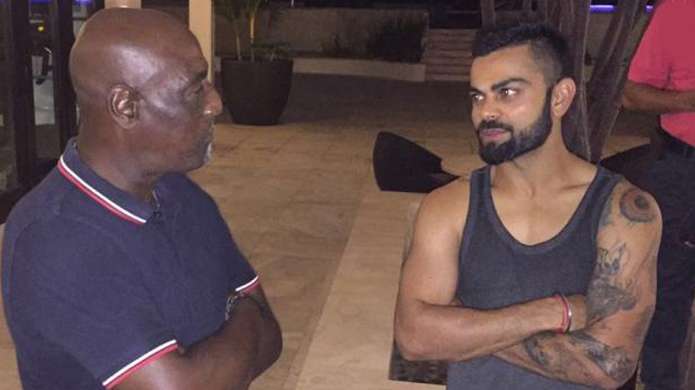 In huge admiration of his consistent domination at the highest level, batting legend Sir Vivian Richards has said that Virat Kohli is his absolute favourite amongst the wonderful batsmen out there and is someone he would pay to watch every day of the week.

"Oh! He (Kohli) continues to be my favourite. He is such a little fellow but always punching above his weight. A remarkable cricketer who doesn’t show his cheek, very aggressive," Richards was quoted as saying, "And, he will be capping off wonderful times he has been having if he wins the Test series in Australia."

This is when he also stressed that what makes this Indian team different from the previous ones, is the inspiring leadership from their skipper.

He said, "I remember the days when the poor fellows were timid. But, not anymore. If you engage them verbally too, they will give back to you."

The great man is still enjoying his cricket and is as wise with awareness as ever, as he also talked about the infamous ball-tampering incident that absolutely threw away Australian Cricket off its usual ways, and reiterated, "Australians will have to pay a heavy price for the ball tampering controversy. They were found guilty, were caught and there is no way out."

"This is a great opportunity for India to win the Test series even if they are up against Aussies in the second Test now. If they don’t grab it now, I doubt whether they will ever do it again."

"Remember Indians had some greats like Kapil Devs, Gavaskars playing in Australia but never won a Test series. So, I think my favourite Kohli as captain will lead the team to realise that big dream," he signed off. 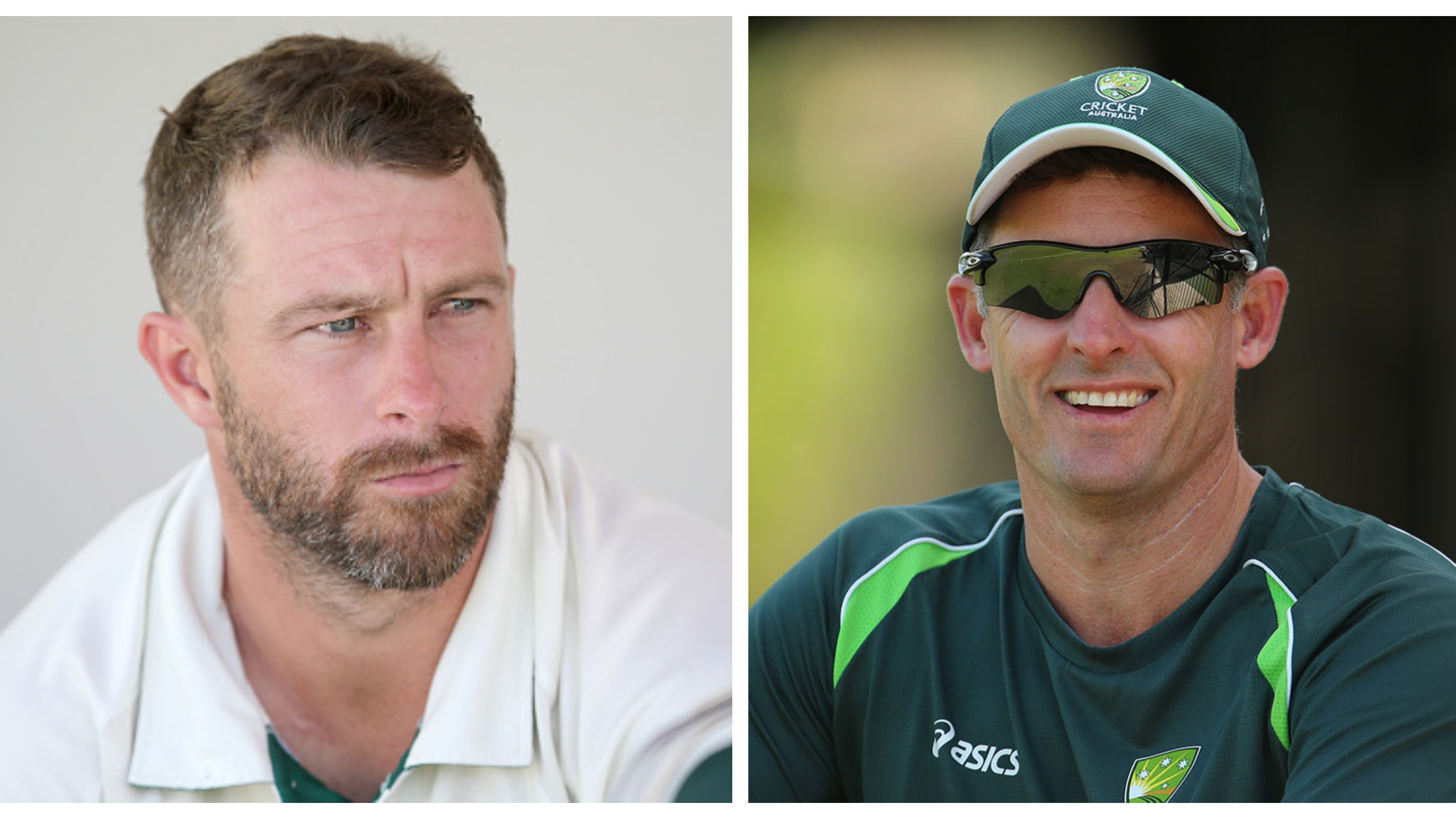 AUS v IND 2018-19: Hussey backs Wade to be considered for selection as a pure batsman 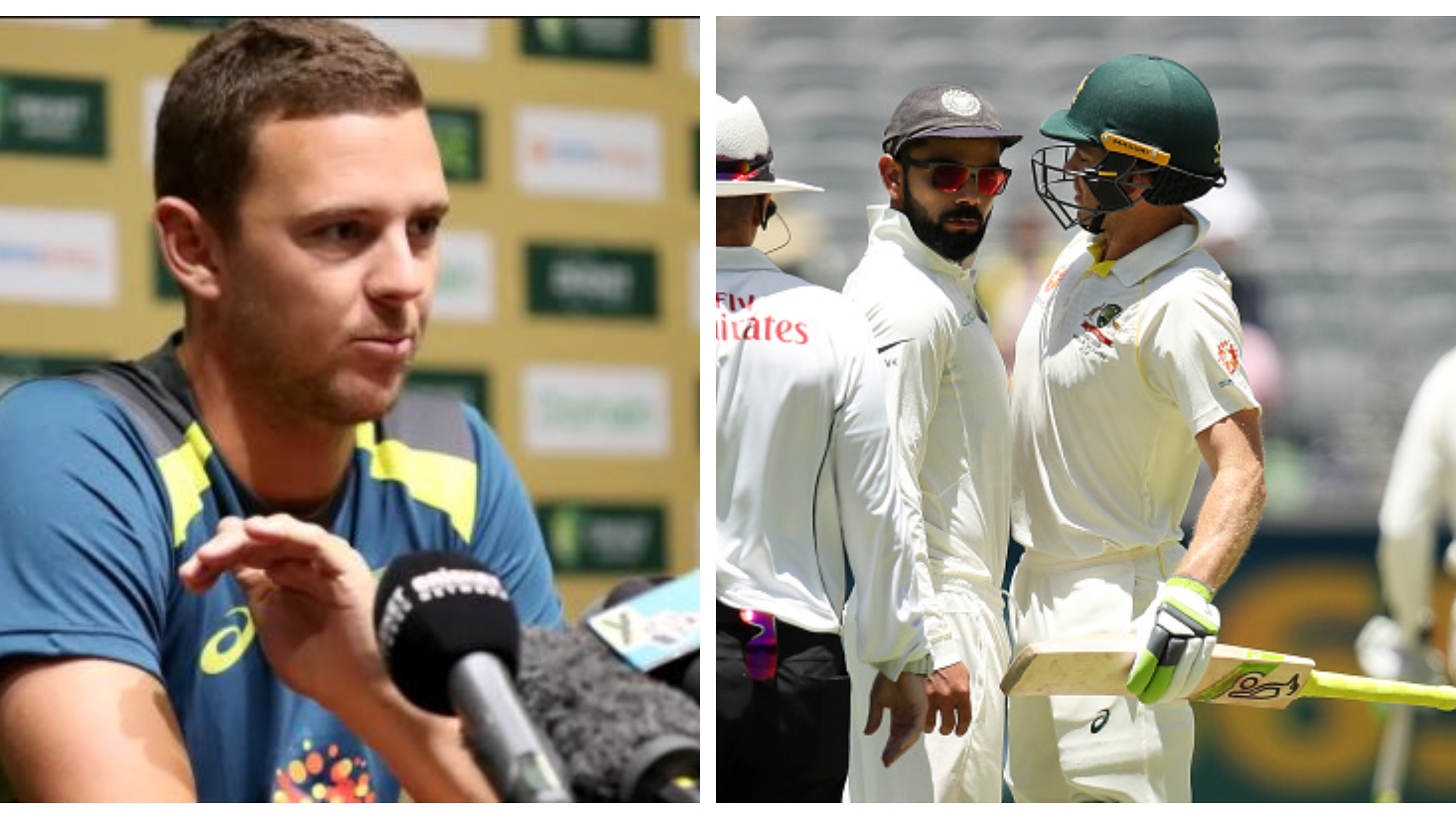 AUS v IND 2018-19: It was all in good spirits between Virat and Paine, says Josh Hazlewood 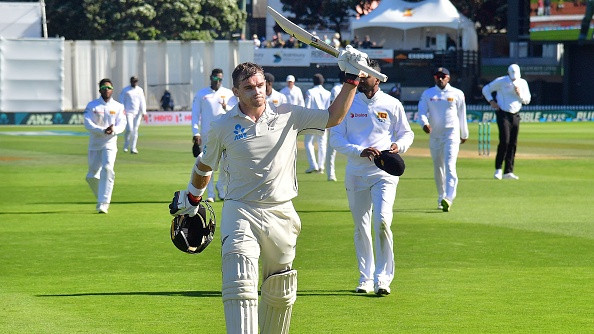