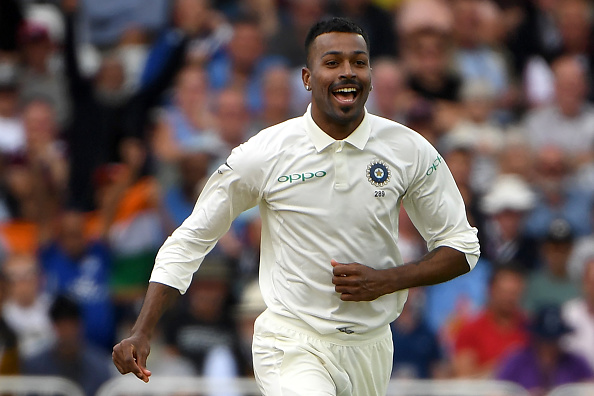 BCCI has announced that all-rounder Hardik Pandya and opener Mayank Agarwal will be flying to Australia to join Team India for the last two Tests at Melbourne and Sydney. Pandya proved his fitness by taking 7 wickets and scoring 73 runs with the bat in the Ranji encounter against Mumbai.

Agarwal was called up as a replacement for the injured opening batsman, Prithvi Shaw who hurt his ankle while trying to take a catch in the warm-up match before the first Test at Adelaide. He has scored tons of runs in domestic cricket since the last couple of seasons and will be eying a debut at Melbourne with KL Rahul and Murali Vijay struggling for form.

Pandya's inclusion will be welcomed by the Indian management as his all-round skills have been missed by the team in all the formats since he got injured during the Asia Cup encounter against Pakistan in September.

India currently leads the series 1-0, but will need a miracle on the last day at Perth to stay ahead as it needs 175 more runs with the last batting pair of Hanuma Vihari and Rishabh Pant at the crease and only the bowlers to follow. 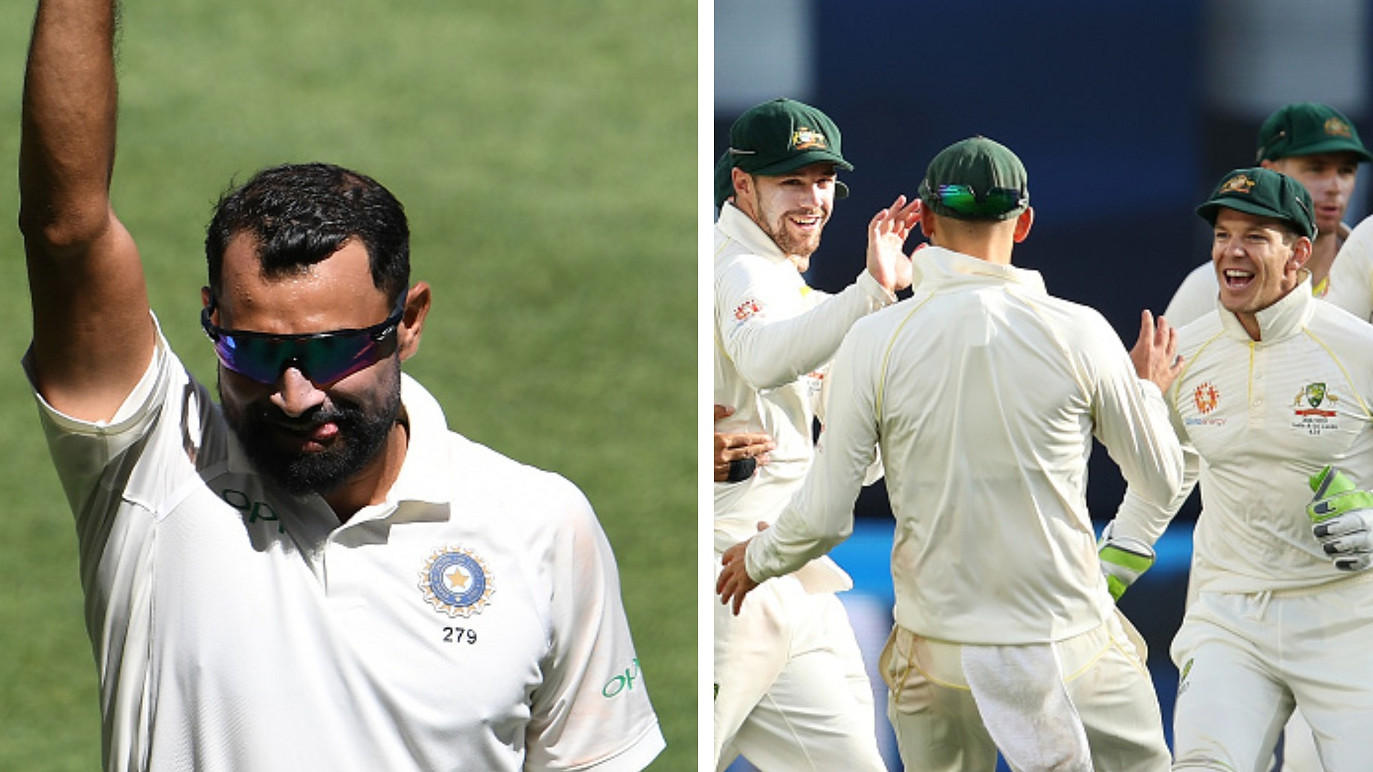 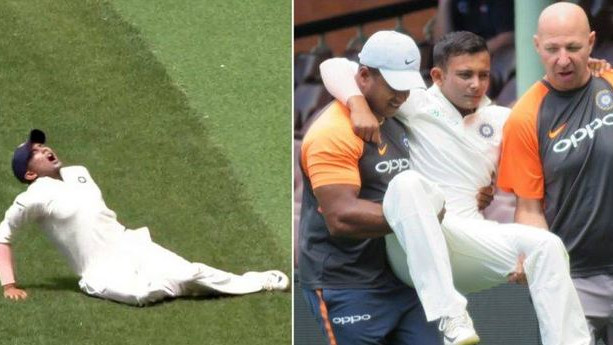 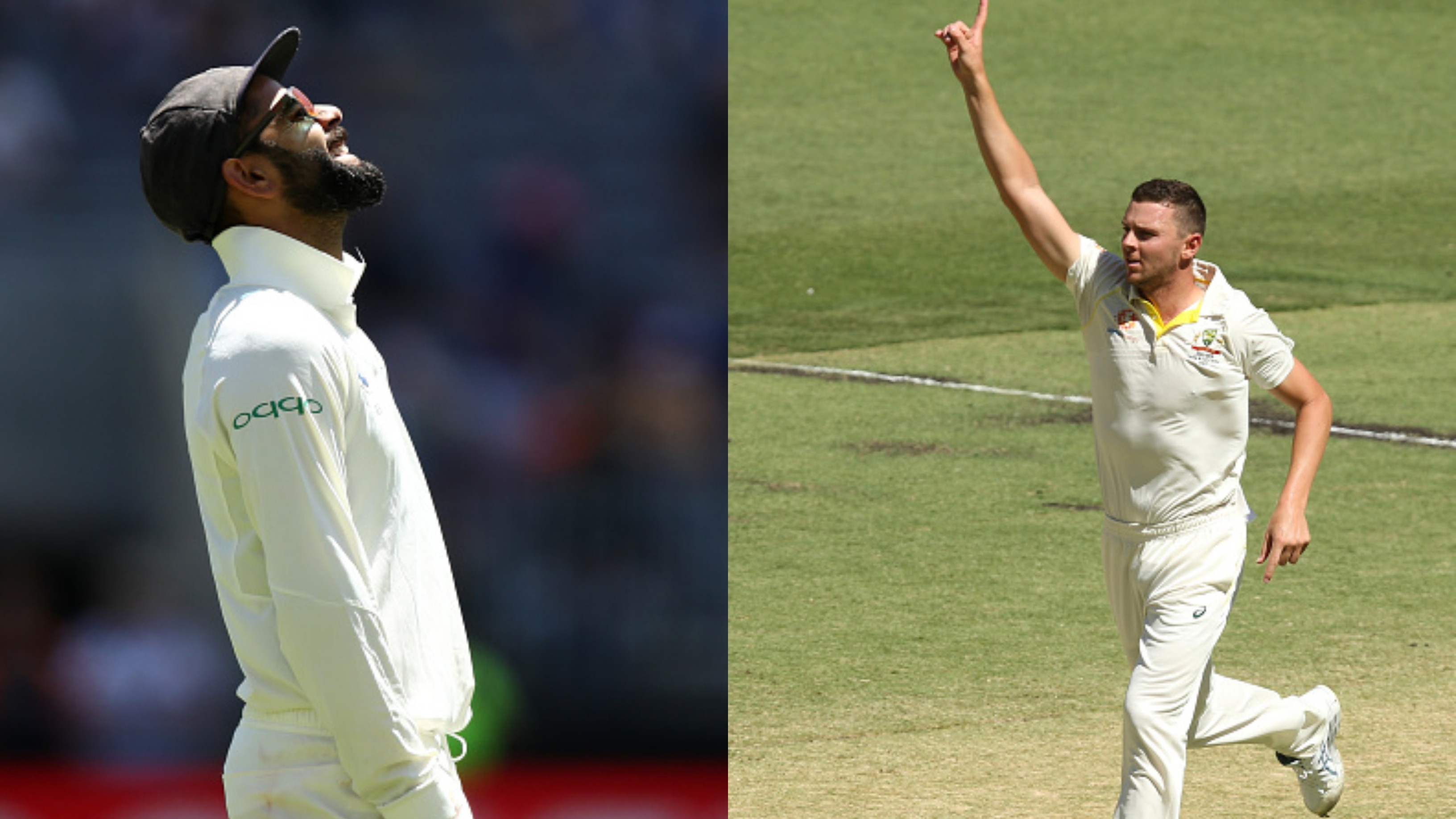