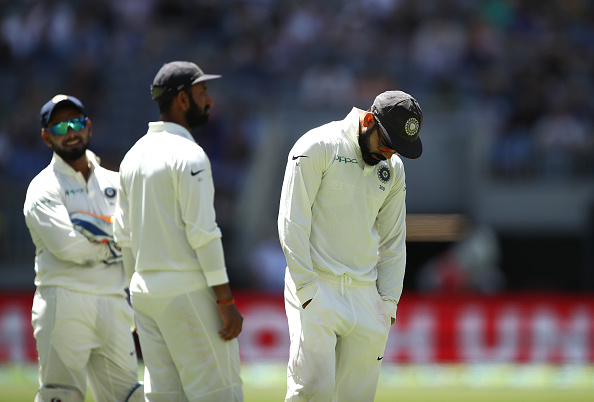 The Vice-captain doesn’t feel Kohli’s wicket is the most important one to turn the match, as he is eyeing another Indian batting mainstay Cheteshwar Pujara in the ongoing home Tests.

Chasing a mammoth total of 287 runs, India lost 5 wickets for just 112 with Hazlewood and Nathan Lyon took 2-2 scalps each and Mitchell Starc 1 of KL Rahul at Perth Stadium.

The quick collapse makes even more difficult for the No.1 ranked Test side to win the Perth Test, as the tourists have lost their all crucial wickets on Day 4 and now it is only a matter of time on the fifth day how the tailender handles the formidable Australia pace attack here.

However, the off-spinner got the crucial wicket of Kohli, but Hazlewood is delighted to send back Pujara to pavilion with only 4 runs, as the batsman badly hurt them in Adelaide with a century and half-century.

Hazlewood told reporters in the press conference on Monday (December 17), “No, I don’t think so. I actually focus more on Cheteshwar Pujara when I am bowling.”

Noteworthy, Indian now needs 175 runs to win the second Test of the four-match Test series in Australia while the hosts have a great opportunity to level the series at home on Tuesday. 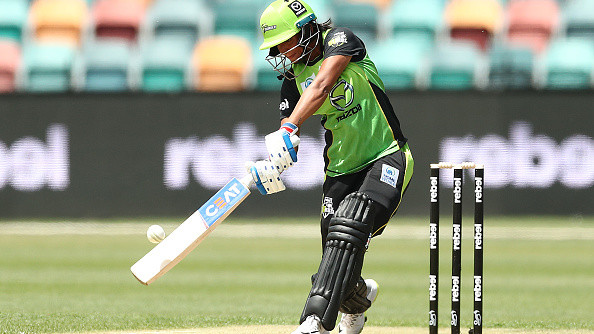 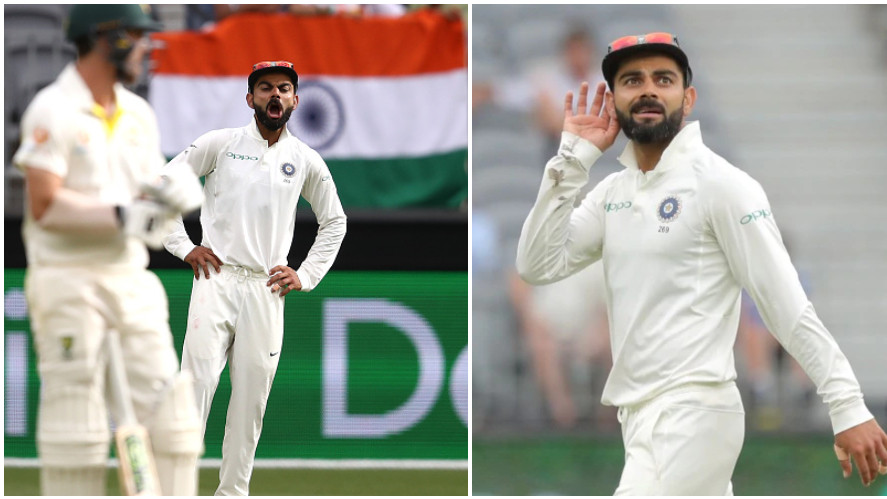 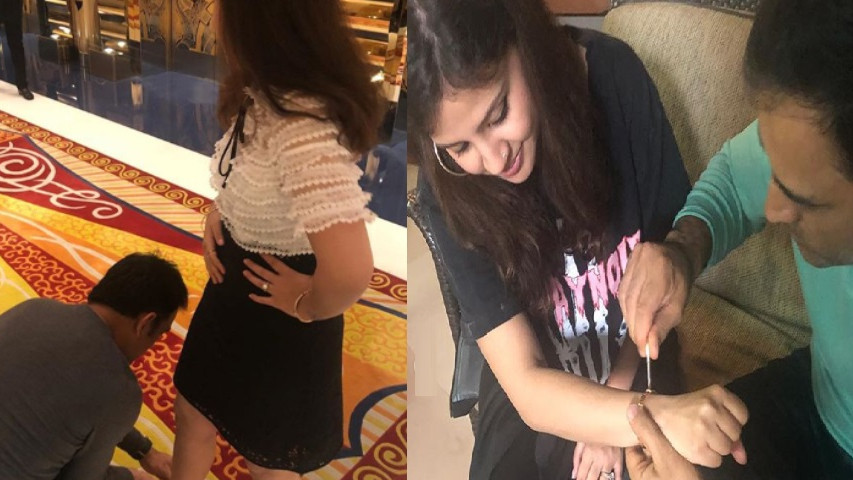