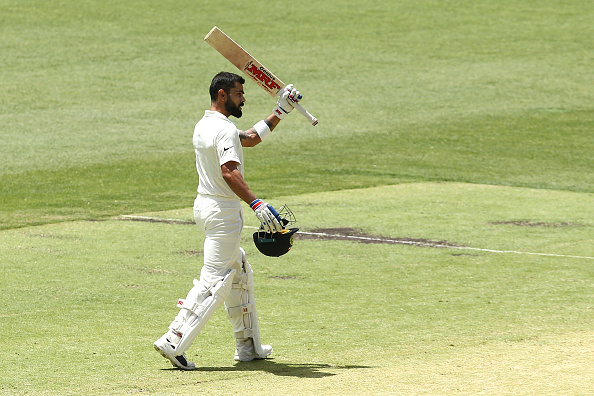 Former England skipper Michael Vaughan has categorically mentioned Virat Kohli as the best batsman he has ever seen. Considering Kohli’s batting prowess across all three formats, Vaughan put the Indian captain ahead of the legendary figures like Sachin Tendulkar, Brian Lara and Ricky Ponting.

Kohli became the second fastest batsman to notch up 25 Test tons as he scored a glorious 123 on Day 3 of the second Test against Australia in Perth. While Virat achieved the tally in 127 innings, Australia’s legendary batsman Sir Donald Bradman had accomplished the same in a mere 68 innings.

"I have not seen a better player. I'm not disrespecting Sachin Tendulkar, Brian Lara or Ricky Ponting but across three formats of the game I have not seen anyone better," Vaughan told Foxsports.

"He has such high skill levels and an incredible mentality when it comes to dealing with the pressure of the chase. All that while dealing with a weight of expectation and adulation that only Sachin would have experienced," he added.

Vaughan also hailed the Indian fast bowlers, who he believes have managed to generate more uneven bounce out of the pitch than the fiery Aussie pace attack.

"The concern for Australia is that so far in this Test match the Indians have managed to get more uneven bounce out of the pitch than the home bowlers. The quicks seem to be getting out-bowled by this highly skilled Indian four-man attack," Vaughan remarked.

Moreover, former Australia captain Allan Border lauded Kohli, saying that the 30-year-old could surpass the likes of Tendulkar, Ponting and Lara in the history books.

"I think by the time Kohli finishes he (could) statistically be equal or better than all those players," Border asserted. 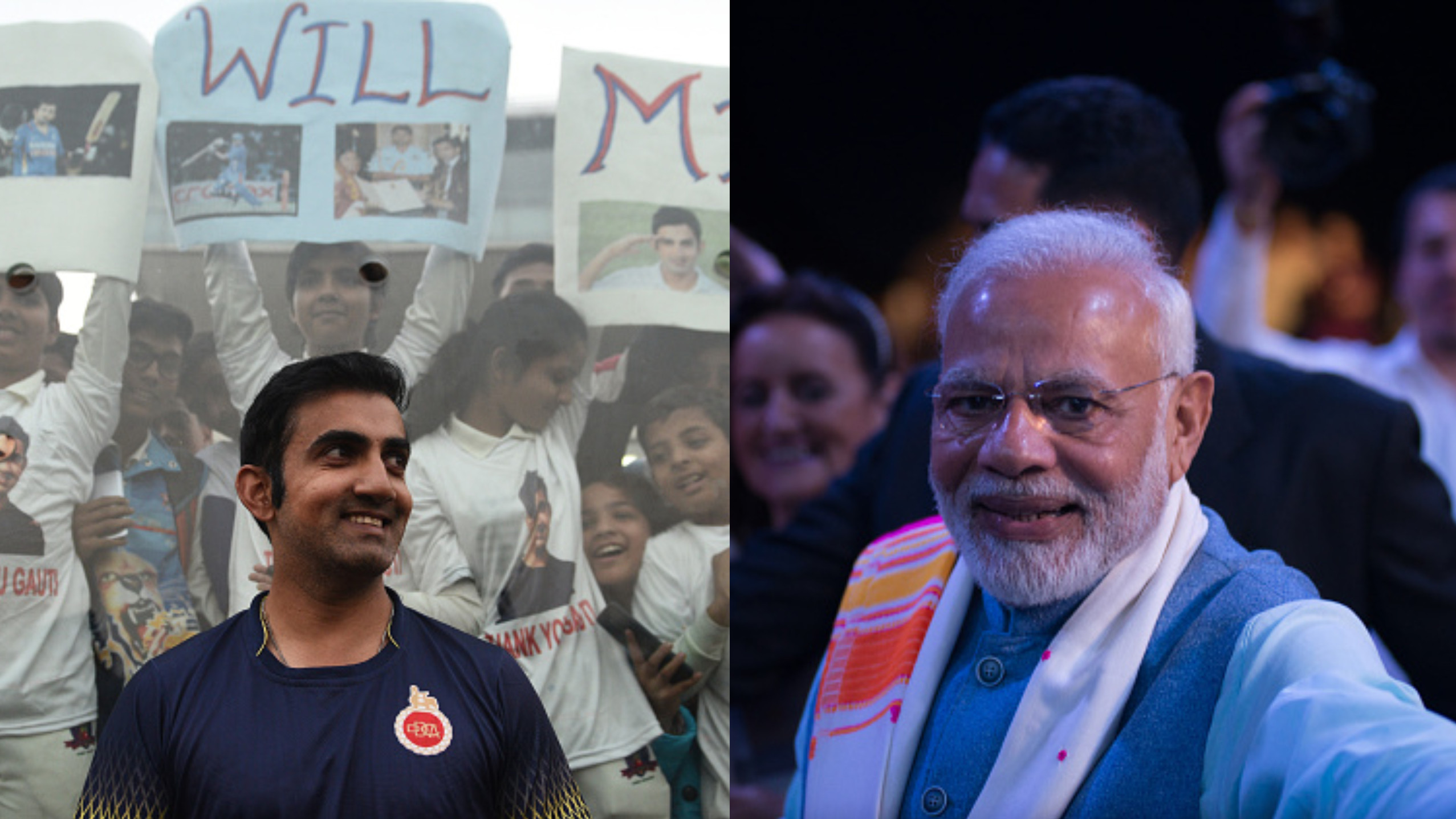 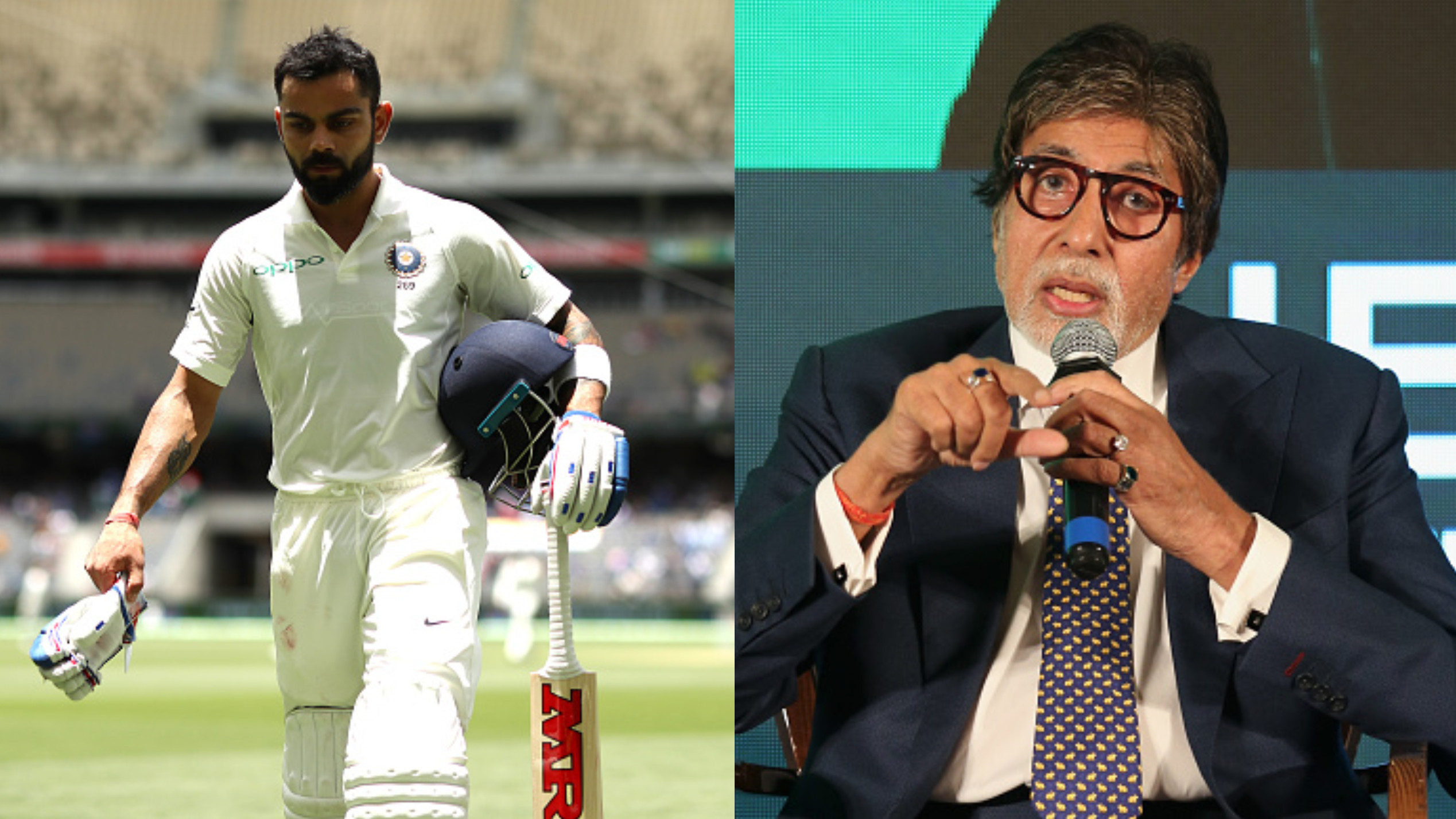 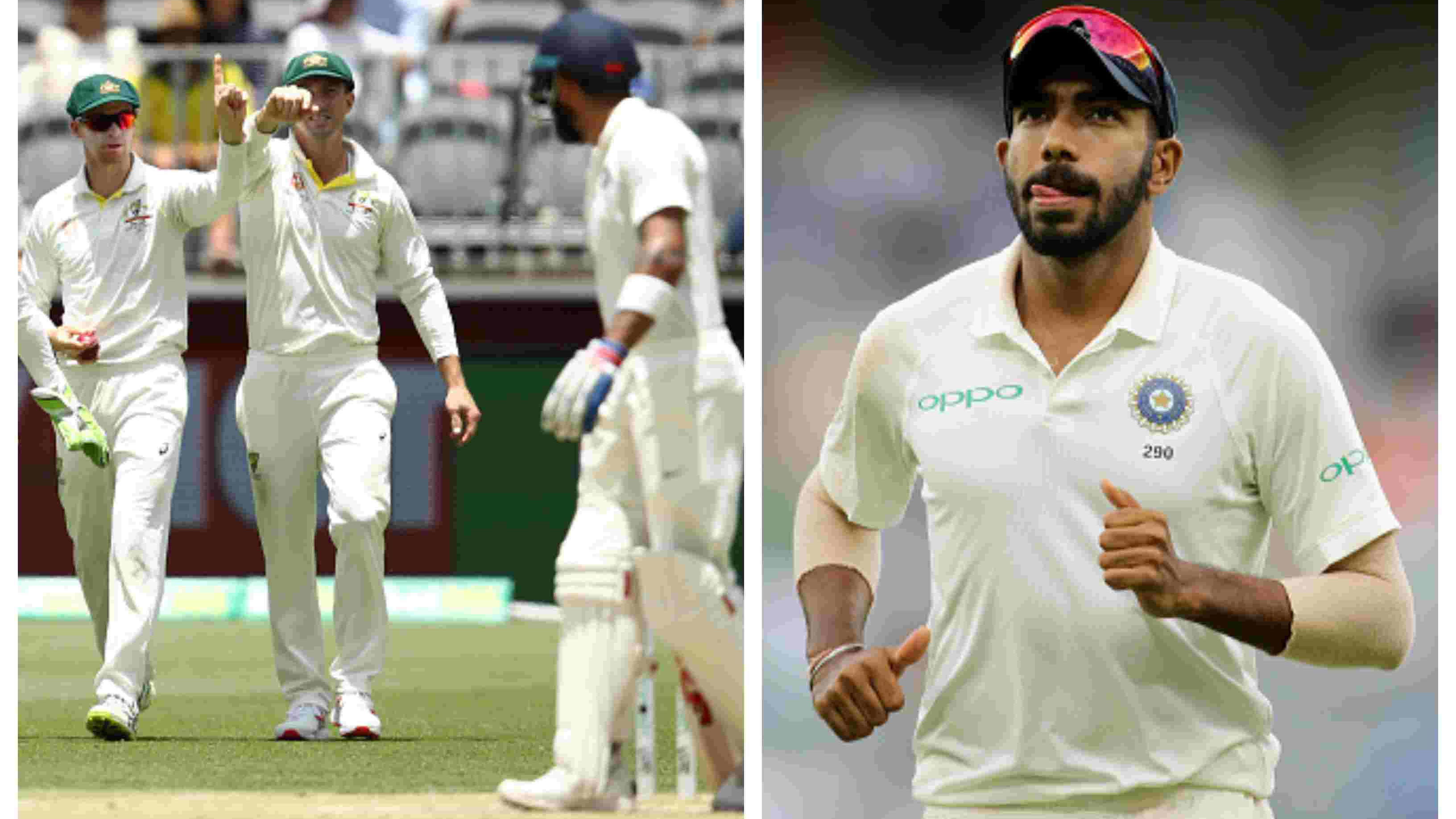