Border pointed out visitors' genuine error with the ball on Day 1 at Perth. 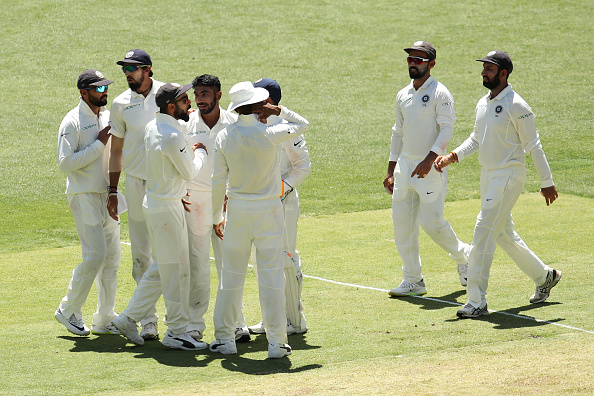 Allan Border has pointed out India's genuine tactical error on Day 1 of the second Test against Australia at Perth, saying that the visitors operated with a length which was a "little bit short" than ideal for the surface and the hosts will have already learnt lessons from the same.

On a green surface with enough lateral movement, India started off with indiscipline in their line and lengths before eventually recovering. But still gave away a substantial score of 277/6 to the Tim Paine led side by the close of play.

"Given the number of deliveries that went past the outside edge India will feel they could have had a better day. They bowled well but if I'm being supercritical they were a little bit short," he wrote in a column for FoxSports, "With so many balls passing the outside edge you've got to err on the fuller side. You may occasionally get hit down the ground but any ball that moves off the seam is good chance of catching the edge."

"The good news for Australia is their bowlers will have learned from what worked and what didn't, and when it is their turn to bowl they will be confident. There were just enough balls bouncing awkwardly or moving off the seam to encourage them."

Aware of the drop-in surface underneath that has cracked up due to the heat surrounding the ground, Border even questioned India's decision to not field a spinner in their arsenal, as he noted, "Moving forward in this Test we'll see whether or not India has missed a trick by not picking a specialist spinner. Despite part-time off-spinner Hanuma Vihari's two bonus wickets, I still think this is a seamer's wicket."

"Both teams went hard on Friday but Australia finished it with their noses in front. On a surface like this runs on the board, particularly in the first innings, are like gold."

"At the same time, we won't have a true sense of where this game stands until India has also had the chance to bat on it," he wisely added. 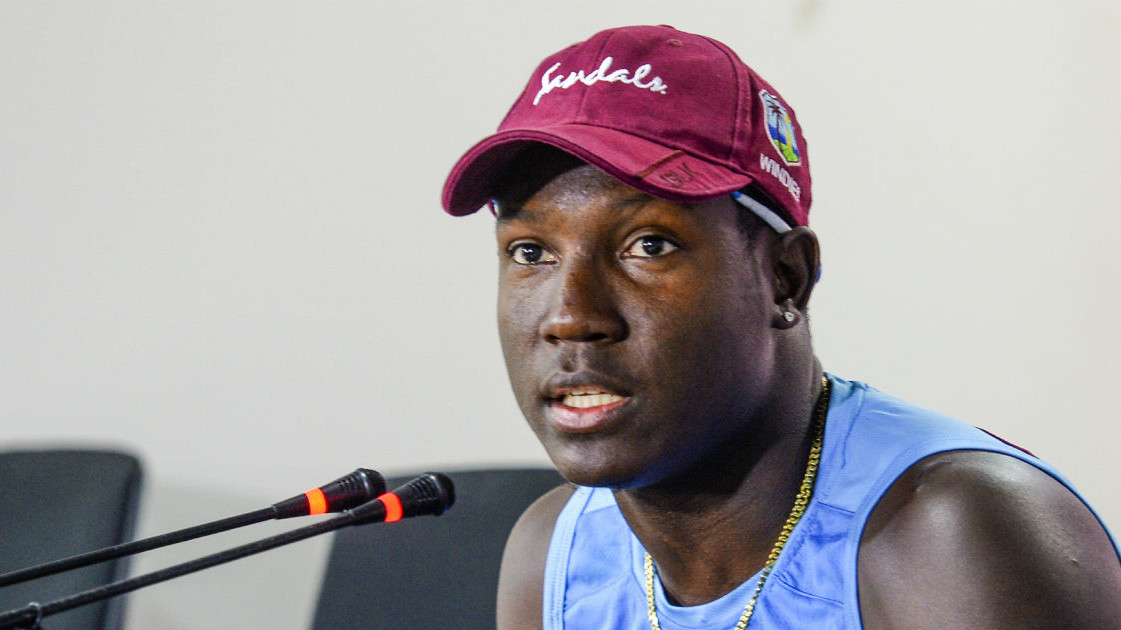 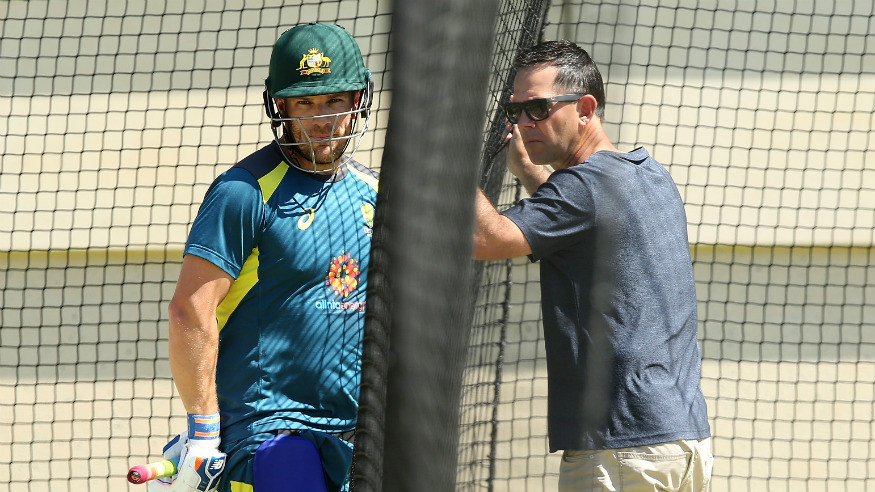 AUS v IND 2018-19: Finch showed that he can stand up under pressure, says Ricky Ponting 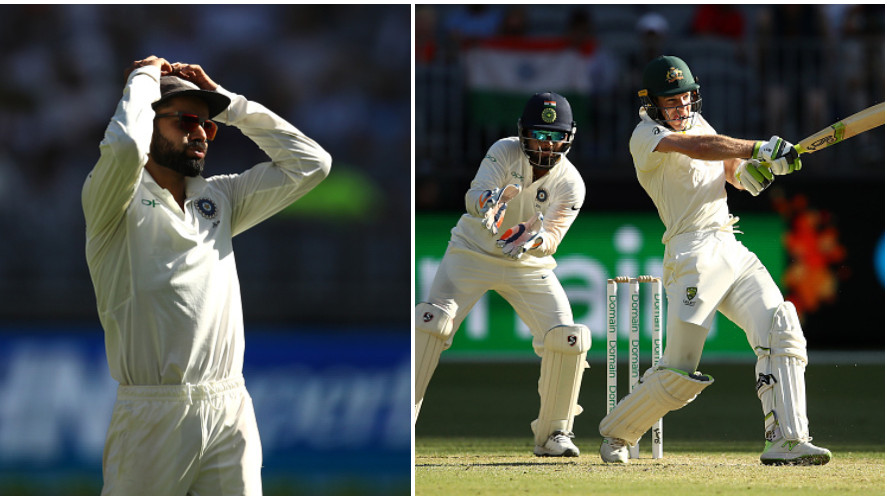