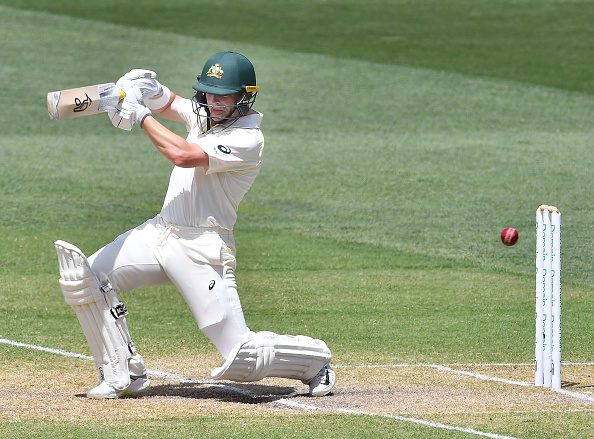 Australia opener Marcus Harris has admitted on Wednesday (December 12) that he was not comfortable while playing Indian bowling attack in Adelaide.

However, Harris, who made his Test debut in Adelaide and scored only 26 in both innings of Australia 31-runs defeat in the series opener, said that the margin for error very low while playing the relentless Indian attack in the first Test of the four-match Test series Down Under.

Harris told reporters at the sidelines of an open training session at the WACA in Perth, “I didn’t feel out of my depth at all. But I realized pretty quickly they don’t bowl any crap and they don’t miss any chances that you give them so you’ve got to be switched on from ball one.”

The 26-year-old was not happy with his dismissal by Mohammad Shami in the second innings, when he slashed at a wide ball from the pacer and edged it to Rishabh Pant.

He further added, “You could probably tell by my reaction that teams have tended to do that to me a little bit in Shield cricket... I felt like I got sucked in a little bit.”

Meanwhile, the left-hander faced Mitchell Starc during training at the WACA and is confident that the under-fire left-arm pacer will trouble the Indian batting line-up in the second Test in Perth.

The opener further added, “He bowled pretty well. There was obviously a bit of talk about him after the game (at Adelaide), but I thought he bowled pretty well during the game. He felt like he was in a good rhythm out there before so I'm sure he's ready and raring to go before Friday.”

Indisputably, Harris is a West Australian at heart as he wanted to receive his baggy green from a WA and even coach Justin Langer made the arrangements, asked Mike Hussey to represent the debut cap to the opener in Adelaide. He always dreamed of playing a Test match at the WACA, where he regularly attended games as a fan and then become the youngest Australian to score a first-class 150 there, saying playing for his country against India in front of a home crowd will be pretty special for him.

He signed off by saying, “It would have been great to have played at the WACA, where it has always been, but to get the opportunity to play at the new stadium will be pretty special. I know most of my family were in Adelaide but I think all of them will be here. To play in front of a home crowd will be pretty special. Hopefully, I can create some memories for young kids coming to games at the new stadium.” 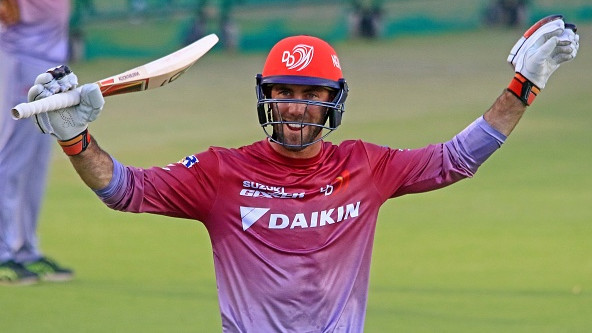 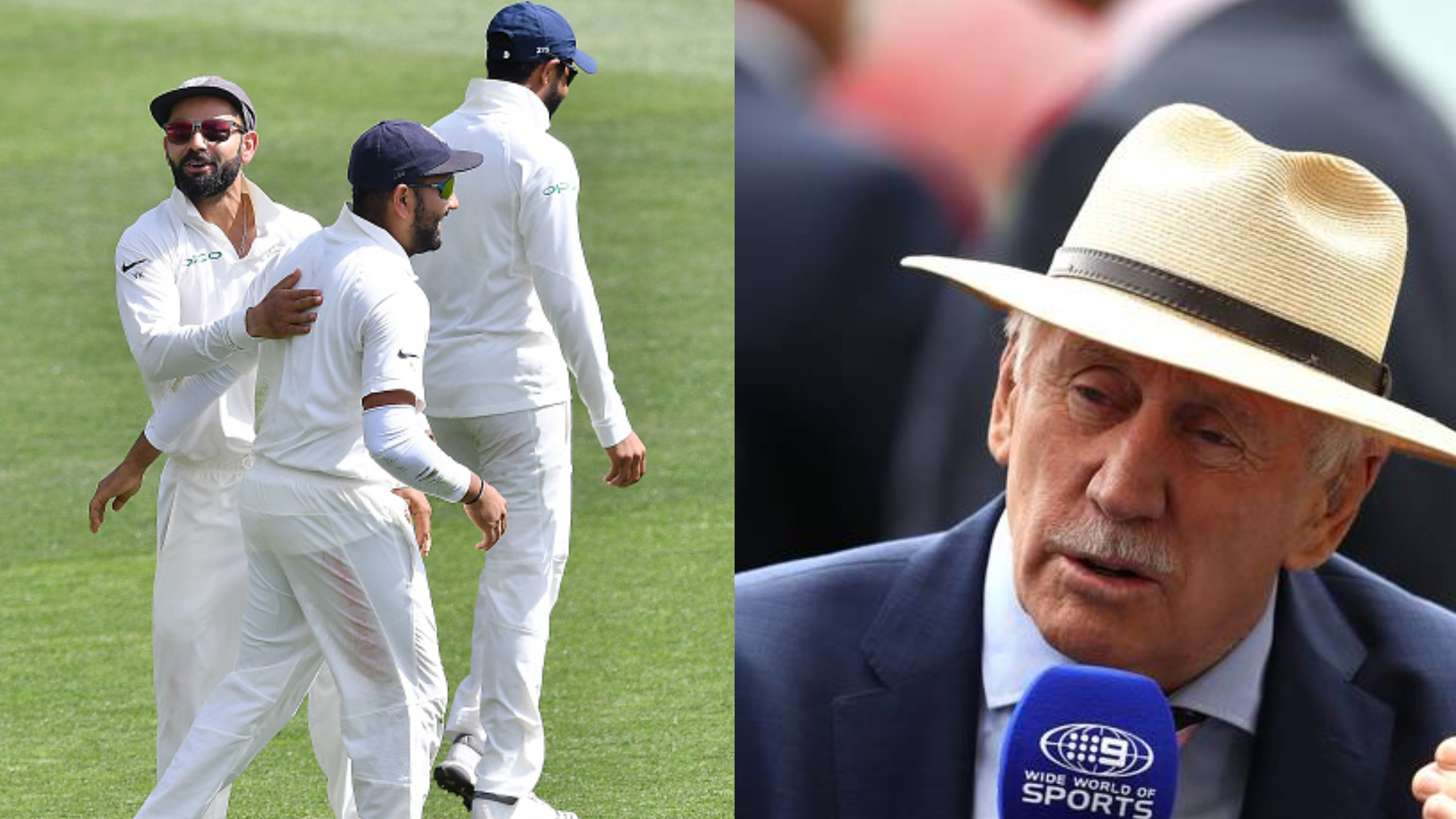 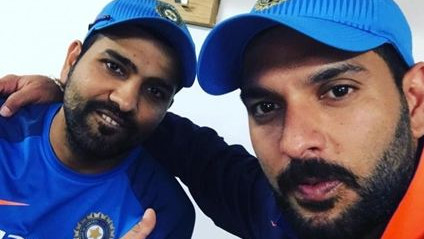