Lyon put the onus on Shaun Marsh and Travis Head to win it for Australia. 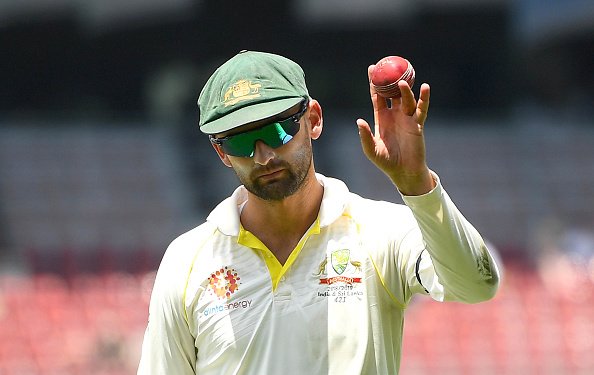 Australia ended day four on 104/4 in chase of 323 runs, needing 219 runs more on the last day of the first Test between Australia and India at the Adelaide Oval.

Despite Indian having an upper hand, Australia off-spinner Nathan Lyon was bullish about Australia’s chances on the last day with Shaun Marsh and Travis Head holding the fort. Marsh is currently batting on 31* and Australia’s hopes rest on him.

"We just spoke about Dubai just then," Lyon said. "We still believe we can win this, and that's the best thing. We still believe we're in this game, it's just about coming out tomorrow, winning the first ball, first over, first hour, just breaking it down, very simple. We need to not complicate things, enjoy ourselves, compete hard and fight our backsides off. It was actually Tim, just saying we've had that belief before when our backs have been against the wall, but we've got a massive sniff here, I believe anyway, in this Test match.”

Lyon further said, "In my eyes I think Shaun Marsh is a superstar. I've bowled to him a lot in [Sheffield] Shield cricket and he's whacked me all over the ground. I think he's one of the best batters going around, definitely one of the best batters in Australia. I think Shaun will be pretty relaxed tonight. He'll hopefully have a good sleep and not overthink things. That's one of the big things as cricketers, we can overthink things and that can be our downfall. Shaun's a pretty laidback fella, especially away from cricket.”

Lyon also said that he spoke to Marsh about his struggles against Indian off-spinner R Ashwin.

Lyon explained, "I was speaking to him before; he's got the belief he can come out and make a hero of him and Travis tomorrow. He spoke to me about playing offspin and I said 'Shaun, you've just got to back yourself, you're one of the best batters in the world and you've played me enough in the nets, you know how to play offspin', so I think Shaun's quite confident, he may not look it, but I guarantee he's very confident and he has the belief he's going to be that hero who stands up tomorrow and wins this game of cricket for Australia."

"It's one of my favorite grounds, full stop, around the world. My connection here on the ground staff before; I was lucky enough to play cricket on it. It's a great wicket Damian's produced, stuff in there if you're good enough with the bat, you can score runs as well so I think it's a great wicket,” Lyon said about Adelaide Oval.

About Aaron Finch’s dismissal, Lyon said, "I don't think he was going to get away with it. I've spoken to the third umpire [Chris Gaffaney] who said it was out or there was inconclusive evidence to overturn the decision. Finchy's fine, and it's been a great learning curve for Aaron. He'll take a lot out of this first Test match at home and he'll be better for the run.”

Lyon also said, "We are a very young cricket side and we are striving, building and training our backsides off to be the best cricket side we possibly can be. We're challenging ourselves against the No. 1 Test side, so of course its a massive learning curve. It's exciting. I've been extremely impressed with Marcus Harris and, especially, Travis Head this Test match, they way they've gone about things. Yeah Marcus hasn't got the rewards he'd like, but there's a chance for Travis Head to come out and make a hero of himself on his home ground. He's got my full support, everyone knows I'm close with Travis, and I'm a big fan of him, so it's been a massive learning curve for all of us." 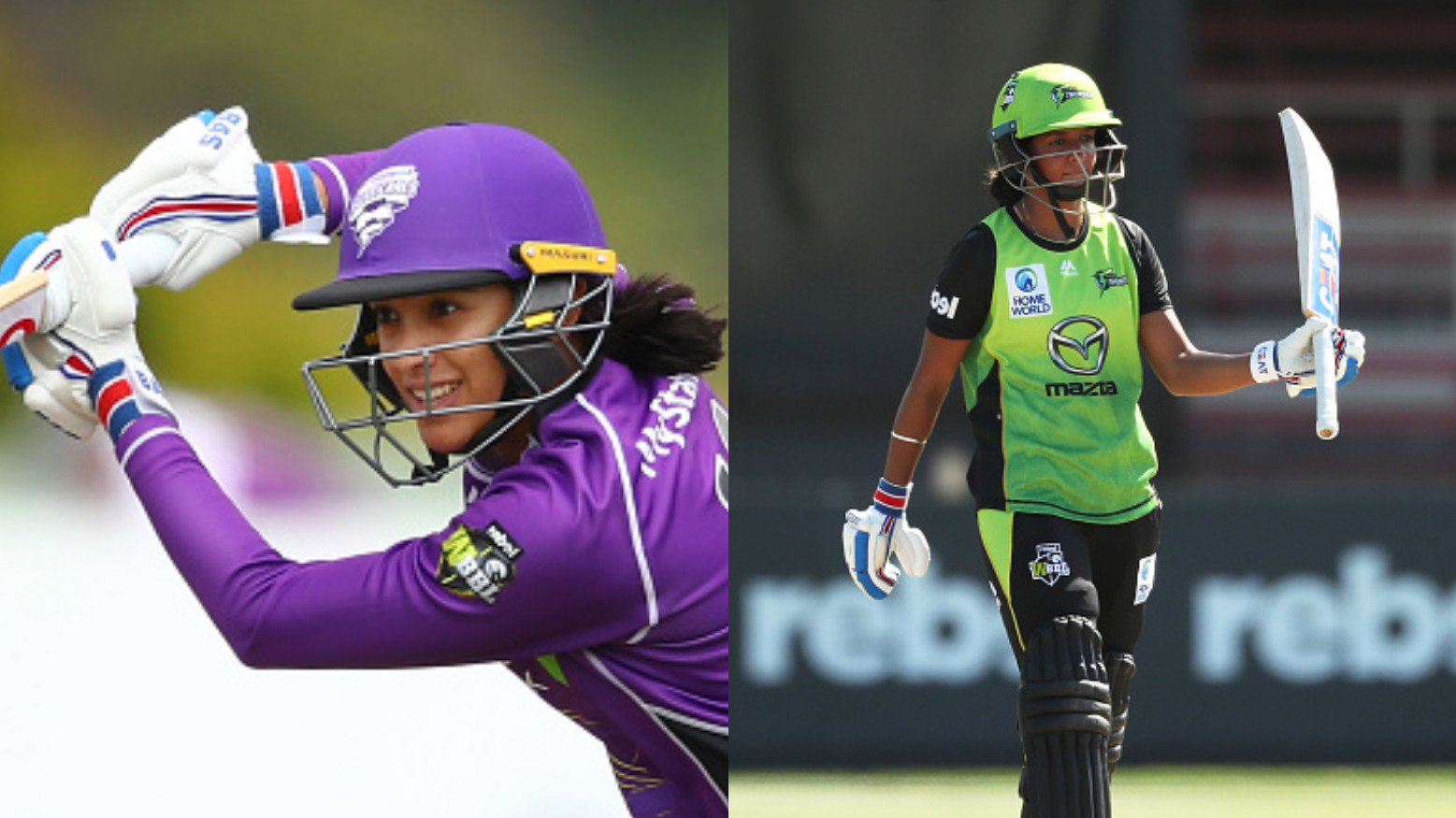 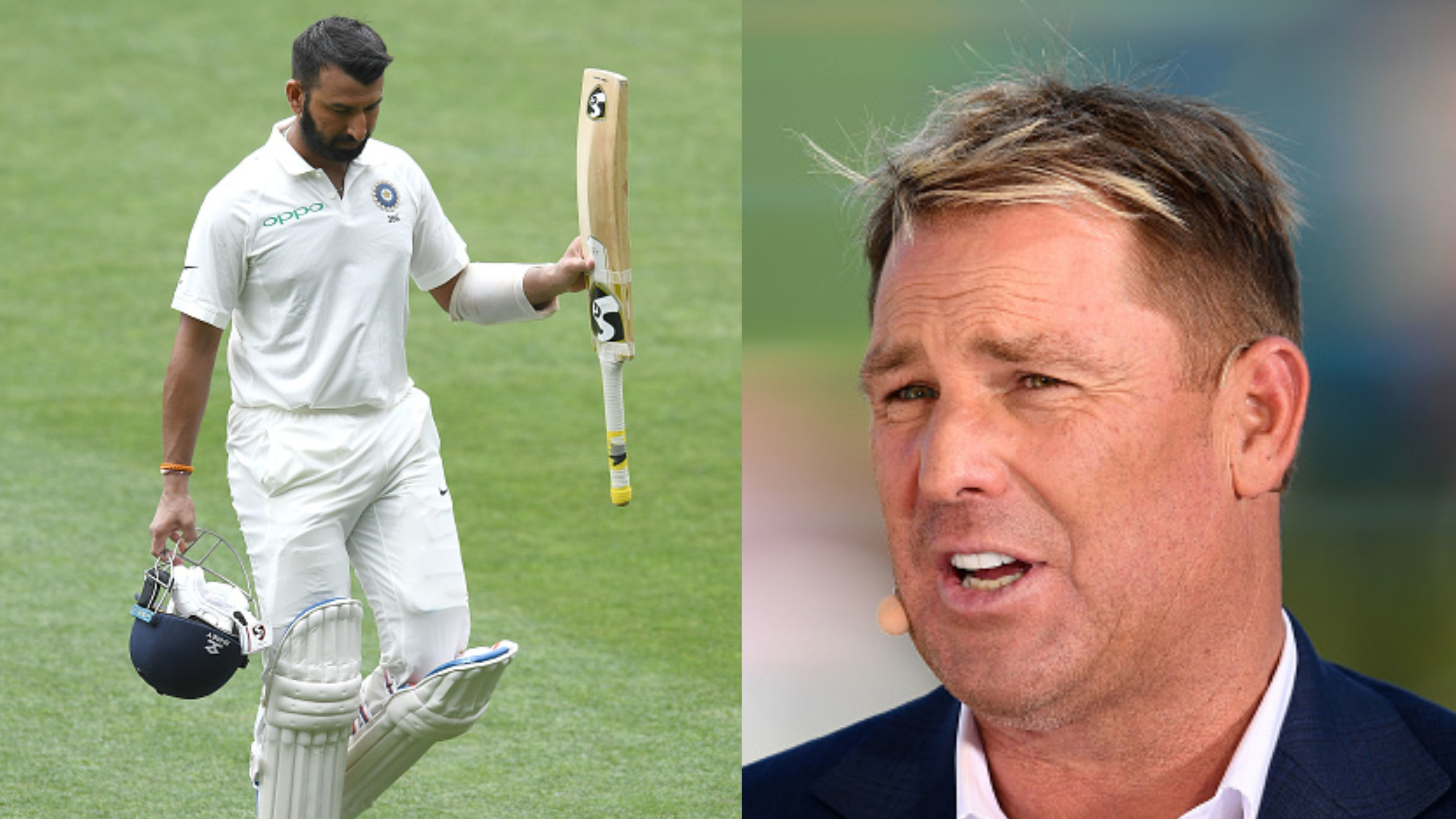 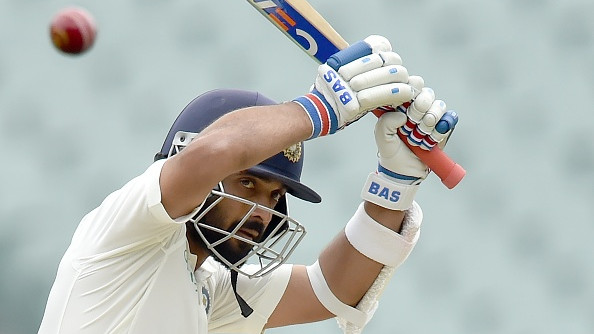