Pujara batted for 246 balls in the first day of Adelaide Test. 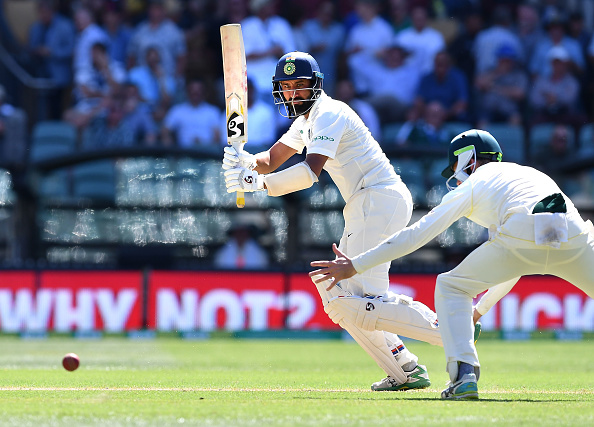 It's Cheteshwar Pujara all around after his stupendous knock which rescued India in the first innings of Adelaide Test. Pujara scored a spellbinding 123 runs and survived 246 balls when rest of the top order batsman couldn't last for more than 40 balls.

After his enchanting innings, the centurion had a chat with BCCI.tv where he discussed his innings, the heat of Australia and his love for a chocolate milkshake.

“Although we play a lot of our cricket in India, the heat in Australia is different. It was a tough surface to bat on, initially, but after I settled down after a couple of sessions, I was confident. Once we lost Ashwin, I had to accelerate, I started playing my shots. This was one of my best Test innings,” Pujara said in a video posted by bcci.tv.

After batting the whole day for India, Pujara was dismissed on the last ball of the day. An attempt to steal a single ended his innings after Australian fielder Pat Cummins showed an extraordinary effort to run-out the top scorer.

India will take the field tomorrow and after batting in a tiring heat, it won't be easy for Pujara to come back with the same energy.

“I’ll have to recover a lot, will see the physio and get a massage. The weather has been really hot and humid. Although, we play a lot of cricket in India, the heat in Australia is different. I’m not a big fan of ice bath but will have to take it today,” he added.

Chocolate milkshake will help the Saurashtra batsman to recover well. “I did take my protein shake for recovery, hopefully, it will give me some protein today. I should be back on the field tomorrow. Has to be a chocolate milkshake,” he said.

Why @cheteshwar1 wants a 'milkshake' post his Adelaide ton. 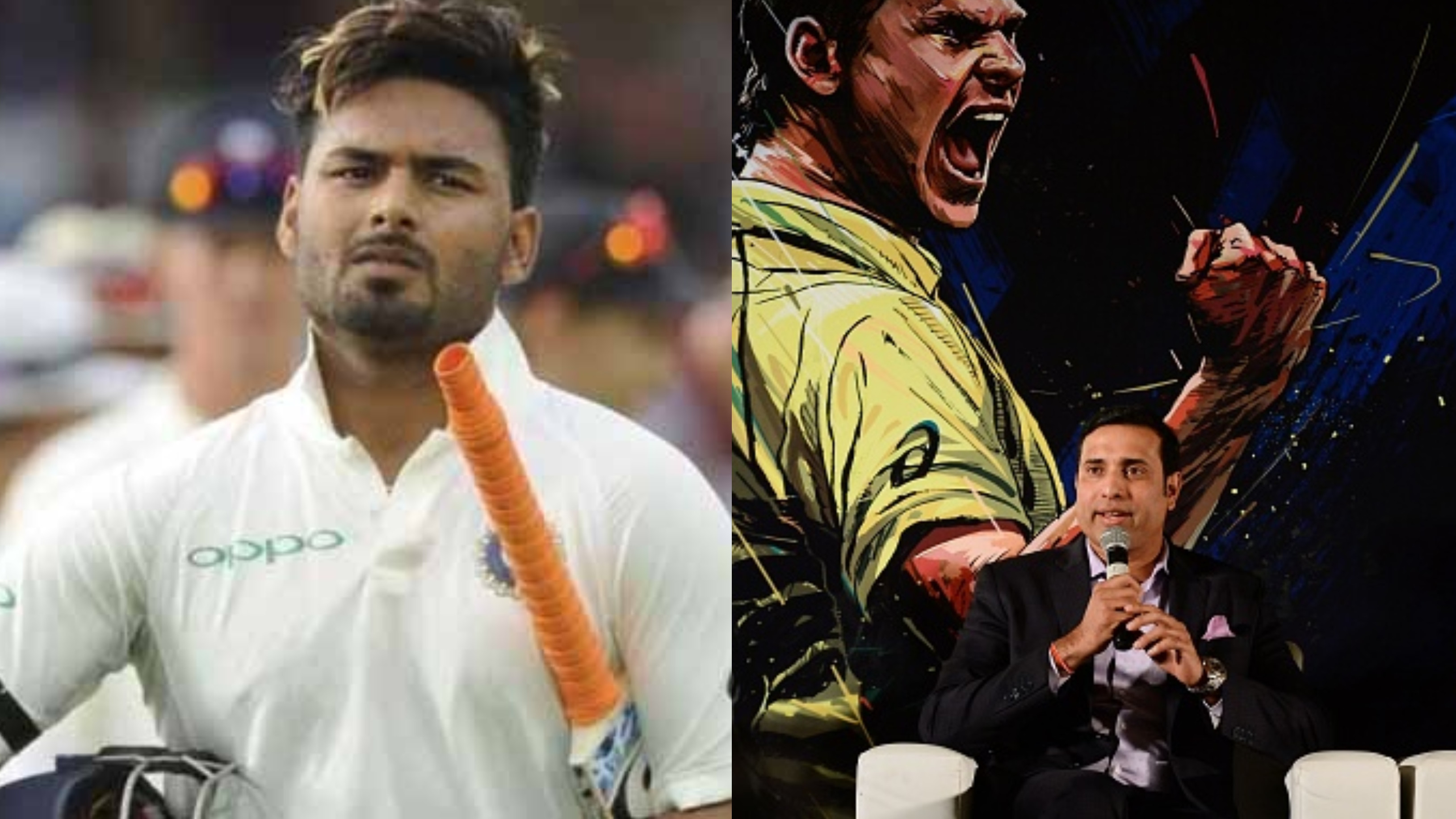 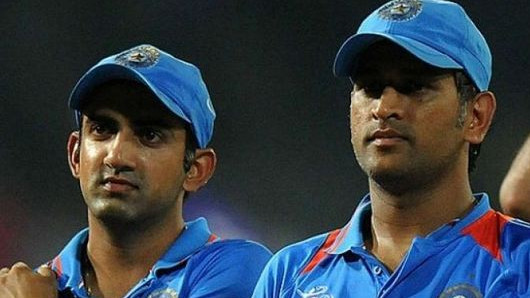 Gautam Gambhir denies any animosity with MS Dhoni; reveals his one big regret 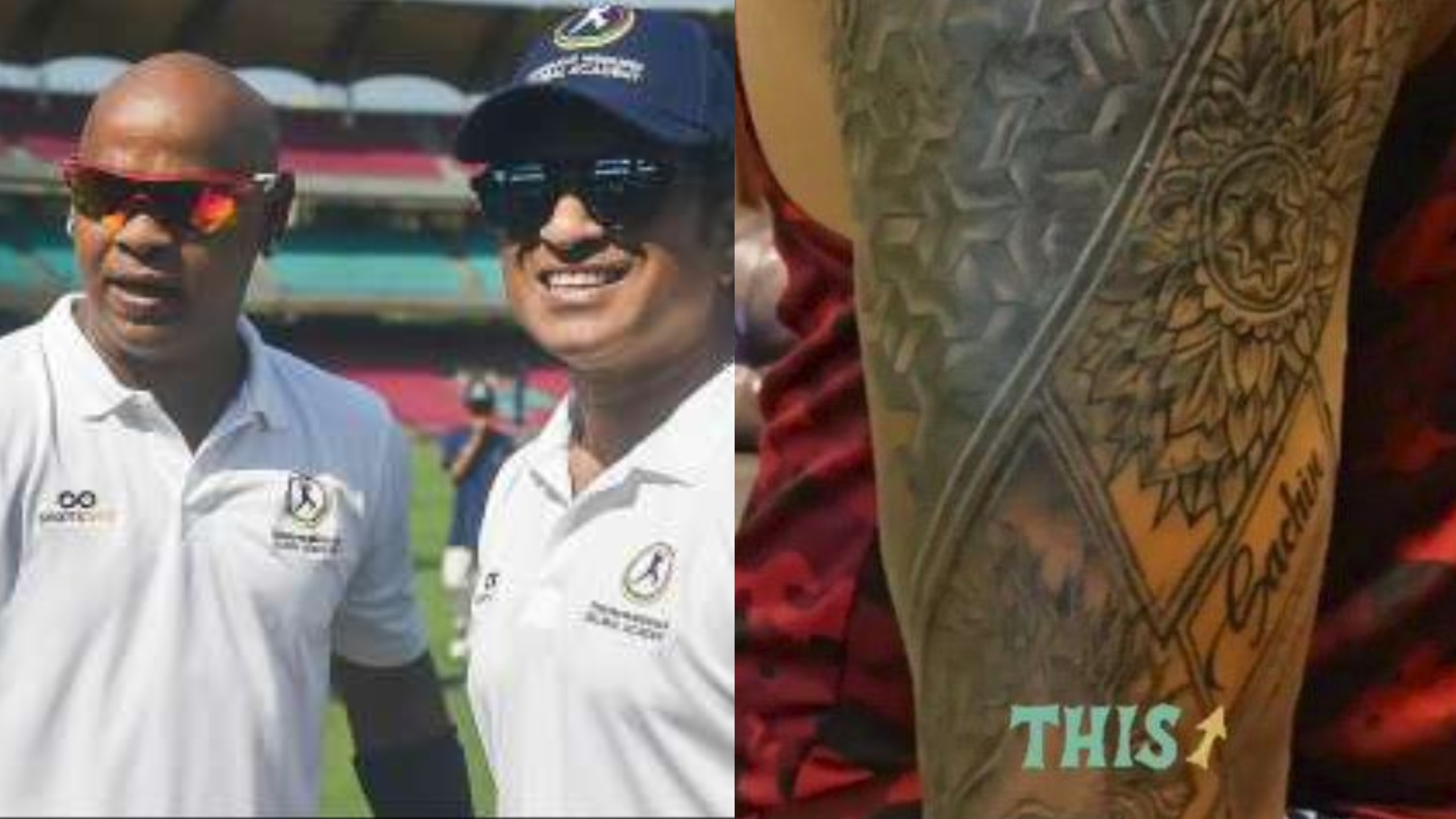