The 2018-19 Australia-India Test series begins on December 6 with the 1st Test in Adelaide. 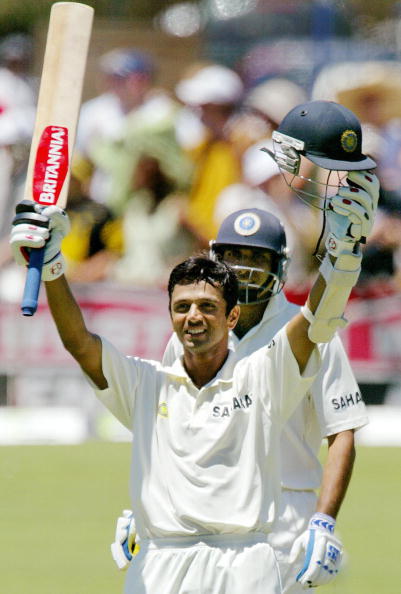 India had traveled to Australia in 1992-92 and lost the five-match series 4-0, were whitewashed in the 1999-00 series 3-0 under Sachin Tendulkar and this 2003-04 series marked the renaissance of Indian cricket under the leadership of Sourav Ganguly.

India- Australia rivalry was at its peak, with India having won the much heated and tightly contested 2001 series at home. Australia was seething at the loss and this was the time for revenge and they went after the Indians. India managed to draw the first Test at Brisbane on the back of a wonderful century by Sourav Ganguly and some spirited bowling by Zaheer Khan.

Australia batted first and put on a mammoth 556 runs as Ricky Ponting smashed his then career-best 242. Justin Langer and Simon Katich also scored the fifties to put Indians under pressure. For India, Anil Kumble toiled away for 43 overs and picked 5/154.

India knew they had to put on a similar score to get back in the match, but lost Tendulkar for 1 and Ganguly for 2, after a brief start by openers Chopra and Sehwag. 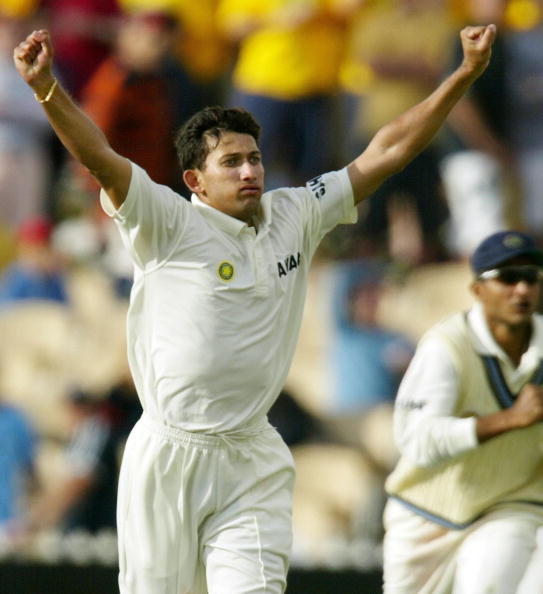 But cometh the hour, cometh the man and Australia were given another dose of the Kolkata 2001 Test nightmare as Rahul Dravid and VVS Laxman added 303 runs for the 5th wicket. Laxman made 148, but the star for India was Rahul Dravid, who became the second Indian batsman to score a double century in Australia- 233 from 446 balls with 23 fours and one six. India made 523 in their first innings.

Now it was time for an unlikely Indian team member to perform and Ajit Agarkar banished some of the demons of his horrid tour down under on the 1999-00 tour. Agarkar picked a career-best 6/41 to rout Australia for 196.  Adam Gilchrist and Steve Waugh, who was playing his last international series for Australia scored forty odd runs each.

Set a target of 230 to win, Sehwag gave India a brisk start, before India lost wickets. But once again, Rahul Dravid stood like a wall, compiling 72* and with contributions from Sachin Tendulkar and Laxman, took India to a famous win by 4 wickets.

Rahul Dravid was named the Man of the Match for his mountain of runs in the match and India went on to draw the 4-match series 1-1. 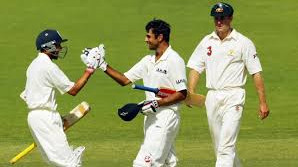 AUS vs IND 2018 : A look at India's Test record in Australia 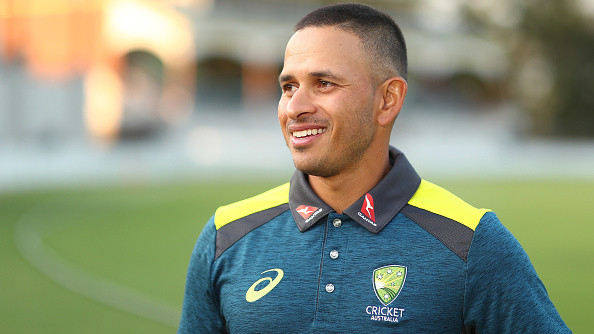 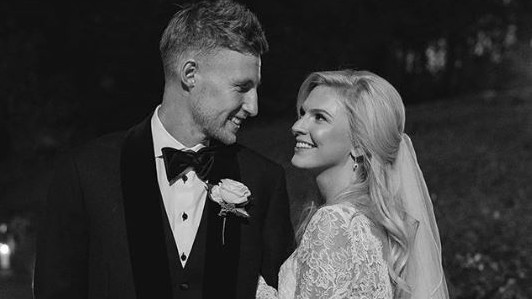