Kohli decided to bowl some overs in the practice match ahead of first Test. 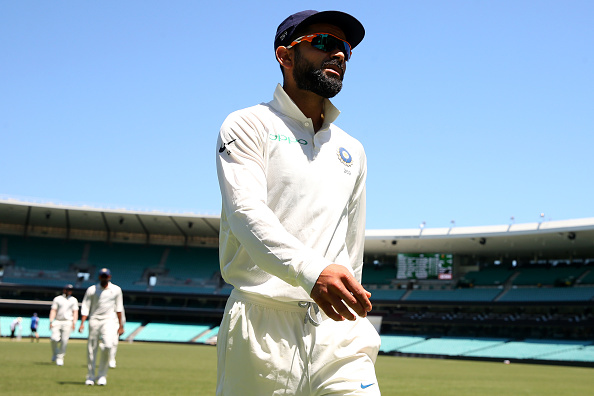 Indian skipper Virat Kohli surprised everyone when he decided to roll his arm in the only practice match against Cricket Australia XI. On Day 3 of the India-Australia tour game at the Sydney Cricket Ground (SCG), Kohli bowled a couple of overs before India could avail their new ball.

The hosts were batting really well as they gave a strong reply to India's 358 in the first innings. At the end of the third day's play CA XI have scored 356/6.

When Kohli came into ball, wicket-keeper Rishabh Pant was confused whether the skipper will bowl pacer or spin.

R Ashwin had talked to media about Kohli's bowling. He joked that Virat came to bowl just to show his bowlers where to bowl. But later added that it was all about giving his bowlers some rest.

Well look who had a bowl at the SCG today! An amused Ravi Ashwin talks us through his skipper's spell #CAXIvIND pic.twitter.com/Whtx7S9GSq

On the last day of the game, Kohli succeeded in taking a wicket, in everyone's surprise. He himself was laughing after bagging wicket of the centurion Harry Nielsen.

That moment when the Skip gets a wicket #TeamIndia #CAXIvIND pic.twitter.com/VzuAajdM3E 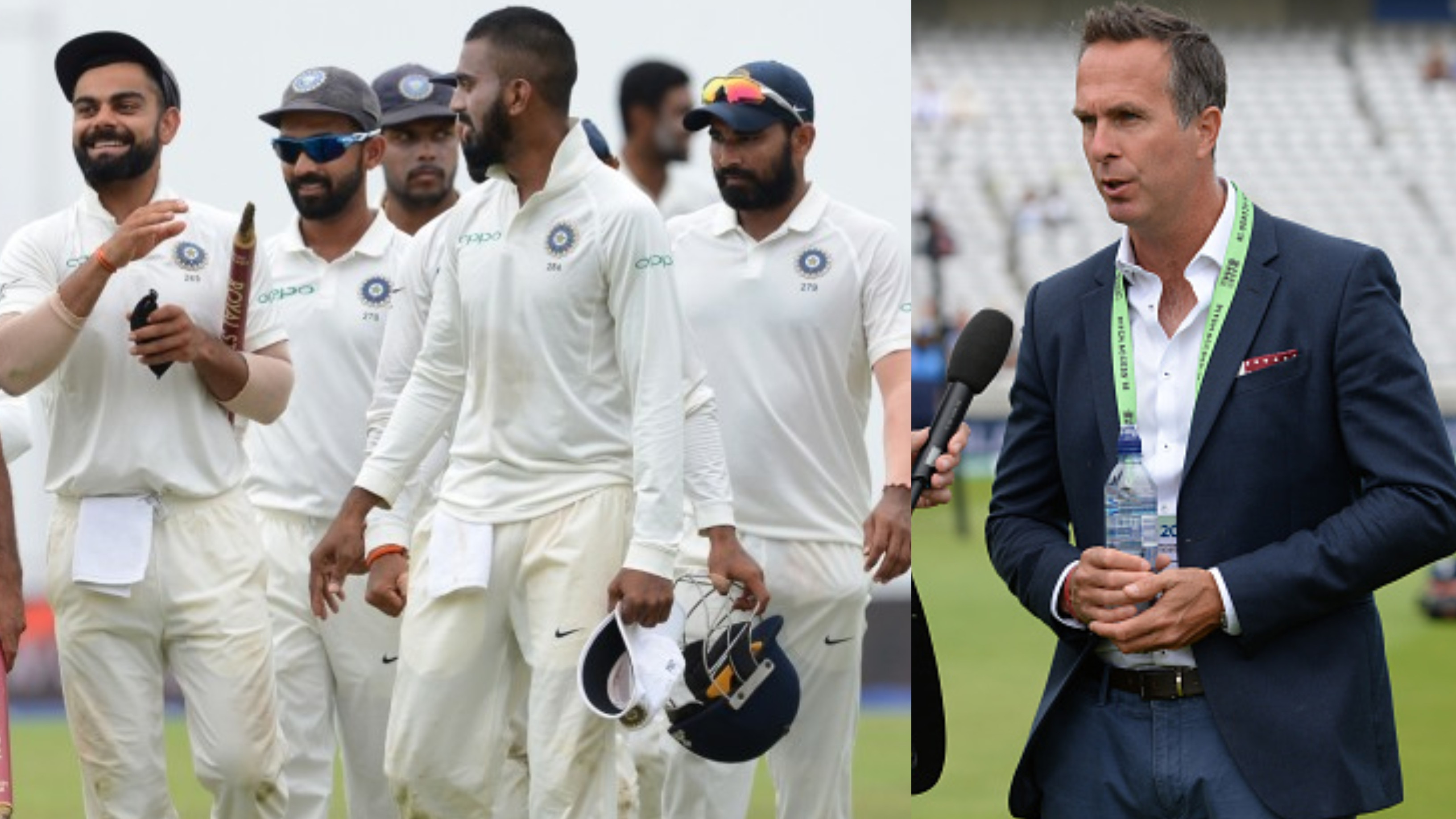 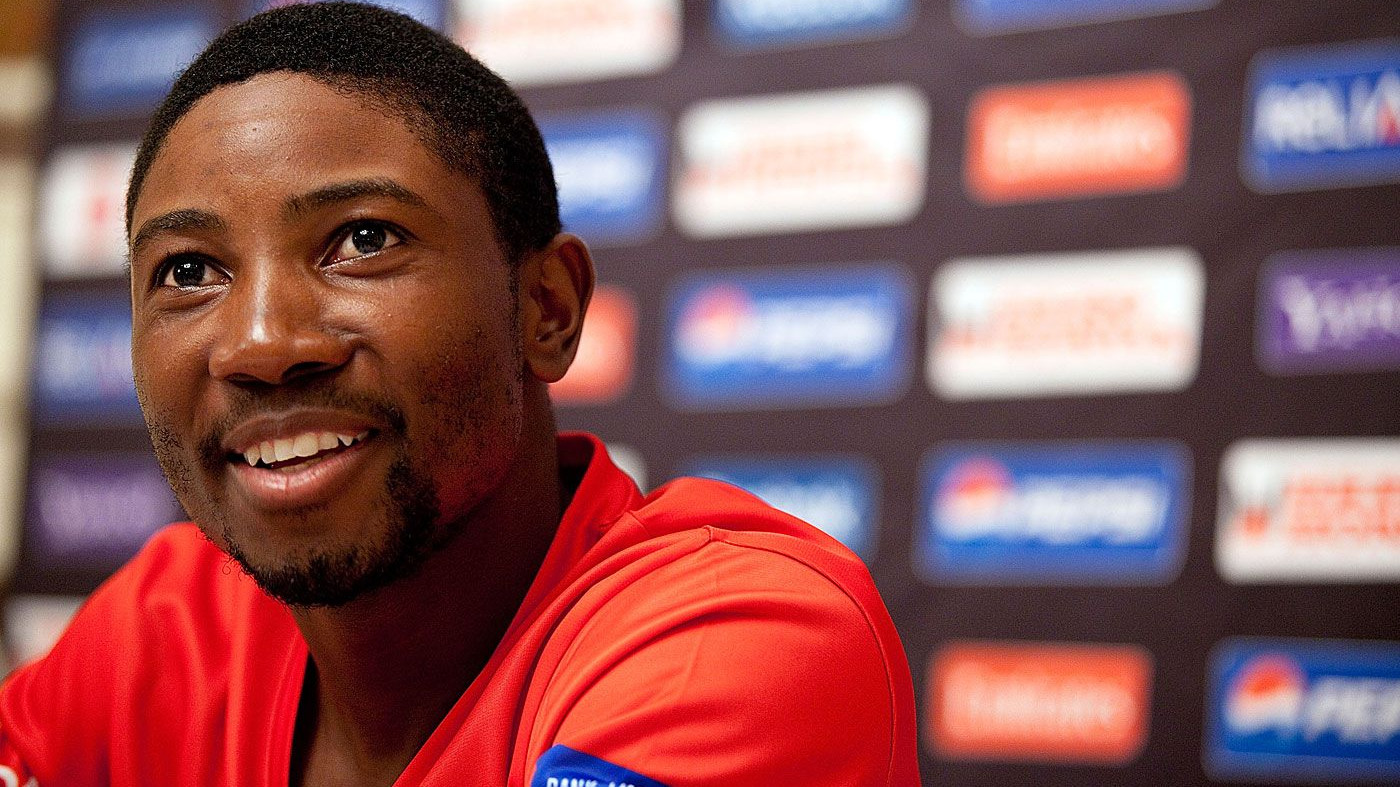 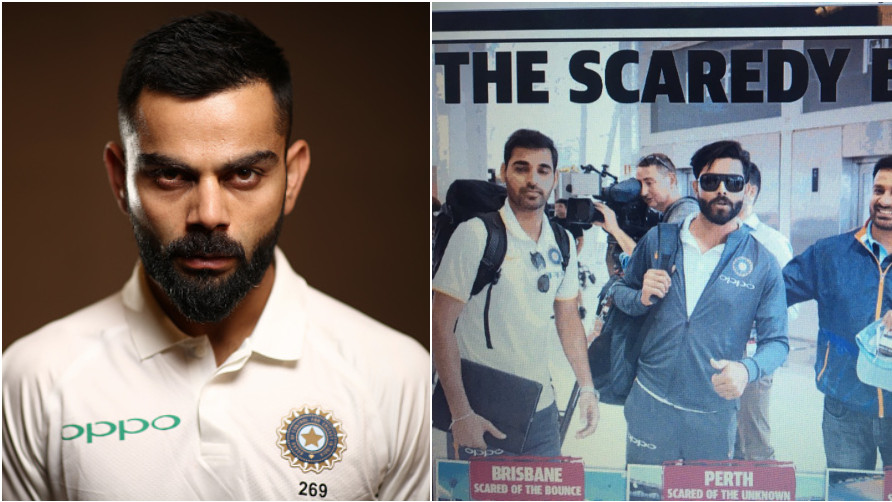