The Indian skipper has definitely evolved as a cricketer and person from the last time he traveled down under. 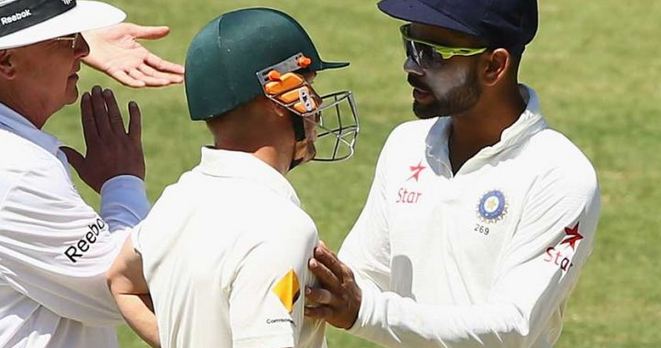 Indian skipper Virat Kohli says that he has matured a lot from his tour down under last time and doesn't find any need to get involved in a verbal confrontation in order to motivate himself against the opponents, anymore.

Virat's comments came in wake of genuine anticipation of altercations & sledging between him and Australians during the upcoming Test series.

"I think from last time around, I’ve become more assured of myself, I don’t really find the need to prove anything to anyone," Kohli told Macquarie Sports Radio, "In the early stage of my career I used to think of these things as important milestones which are really important in one’s career, but now the focus is purely and solely on making the team win at any cost."

"So ... I don’t find the need to get involved in anything with the opposition and I think those are changes that keep happening gradually as you go forward," he added.

The 30-year-old has surely evolved as a cricketer and person.

"Not really, you might not see the same kind of stuff that happened in the last series(the abusive behavior on the field). But I think in terms of their body language and intent that they have, I’m sure they’re still going to be aggressive in their minds," he reaffirmed, "That’s the way Australia has always played, I don’t think there’s any other way they like to play their cricket. I don’t see any incidents happening on the field, I think it’s going to be competitive cricket."

“They’re definitely going to bring their A-game and expect us to bring ours, so we definitely expect stiff competition from Australia as always and we’re definitely not taking anything for granted,” he signed off.

The Border-Gavaskar Trophy starts with the first Test at Adelaide from Thursday, December 6. 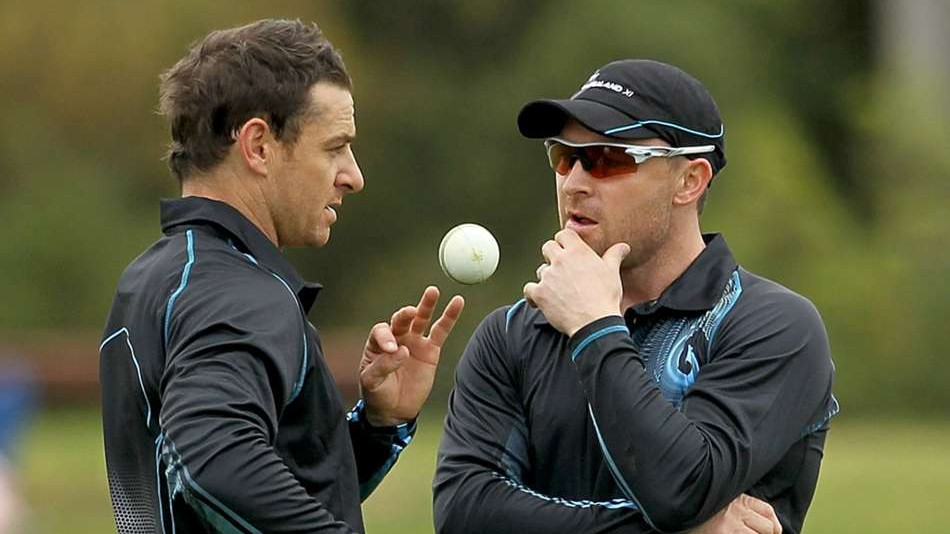 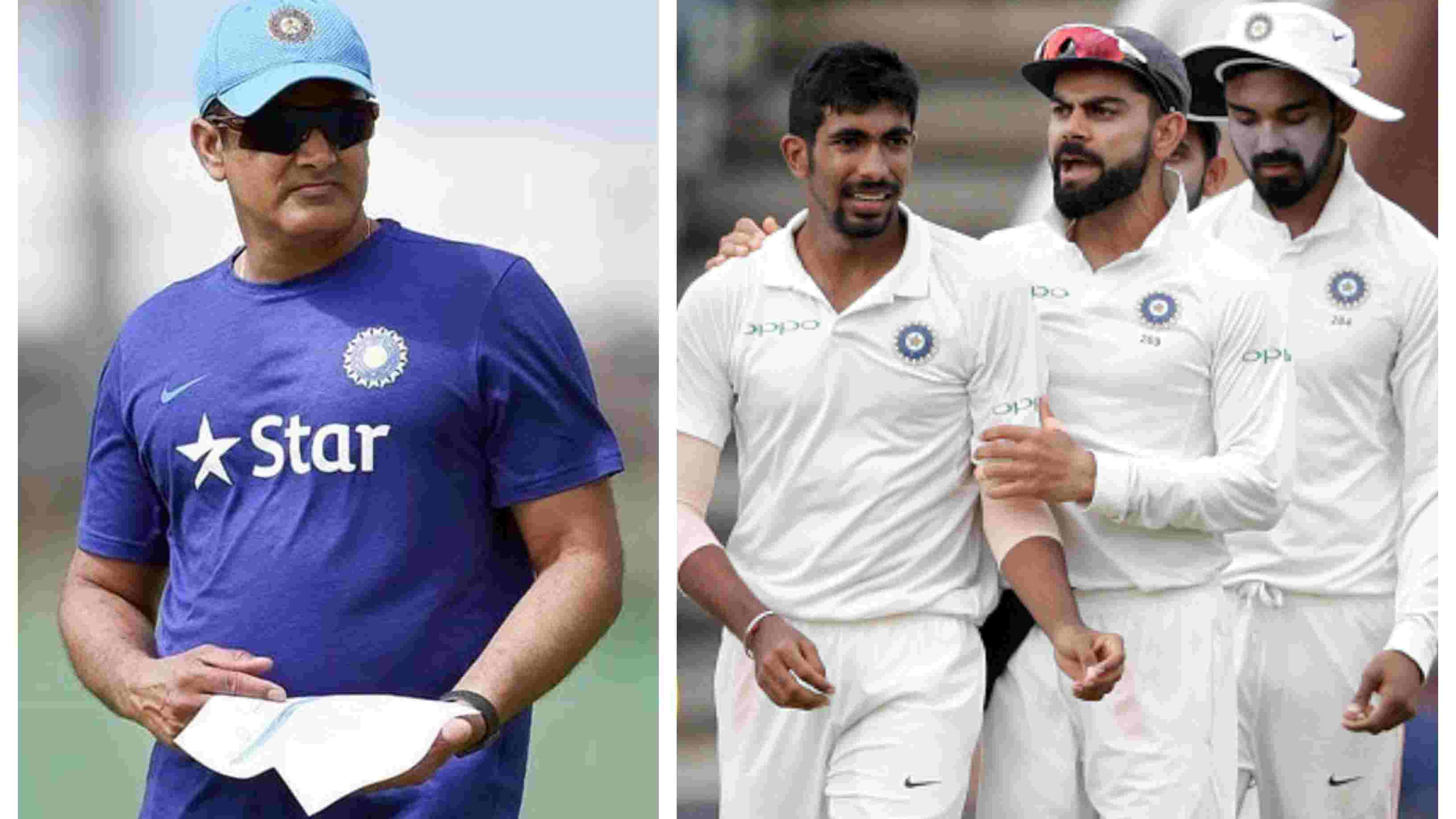 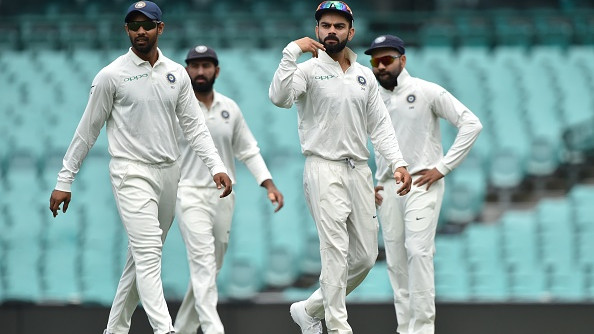