Kohli became the highest run-getter against Australia in T20Is during his 61*. 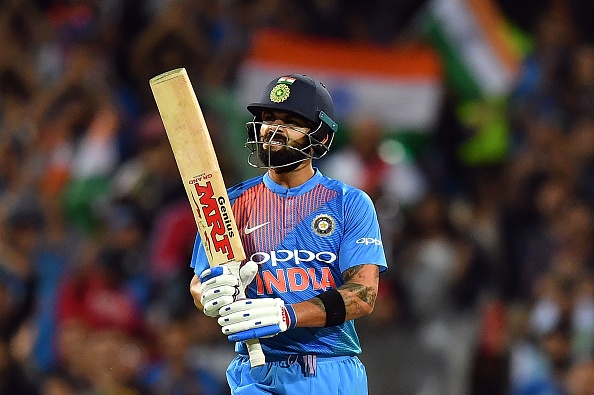 India defeated Australia in the 3rd and final T20I at the Sydney Cricket Ground (SCG) by 6 wickets to draw the three-match T20I series 1-1. It was a must-win T20I for India as Australia came into the match 1-0 and a chance of winning the series.

Though the Australian team got a good start after they chose to bat first after winning the toss and Short making 33 and Finch making 28. But the Indian spinners, especially Krunal Pandya brought India into the game as Pandya picked a career best 4/36. Australia managed to put 164 on the board, thanks to a late surge by Stoinis, who made 25*.

Virat Kohli anchored the Indian chase with a classy 61* after Shikhar Dhawan (41) and Rohit Sharma (23) gave India a flying start. India lost meaningless wickets in the middle to put them in a spot of bother, but Kohli, along with Dinesh Karthik (22*) took India to a win and equaled the series.

The cricket fraternity applauded King Kohli for his match-winning innings on Twitter and here are some of the tweets.

Wonderful innings from Kohli, great at finishing the job and a good win for India. Some of the batters though will be disappointed at not making use of the opportunities. #AusvInd

Great game of cricket tonite. Good fight from Aust but Kohli is the best all round batsmen in world cricket and the most orthodox. All batsmen should take note of how he plays.

Superb innings from @SDhawan25 at the top and @imVkohli remains unbeaten in a run-chase, and when that happens India invariably wins. Congratulations India on the win today #AUSvIND

Well done @imVkohli and team india for winning the 3rd T20 against australia to level the series well done @krunalpandya24 with the ball..

You get the feeling @imVkohli is going to be the difference between the 2 teams over the new few weeks ..... #AusvInd 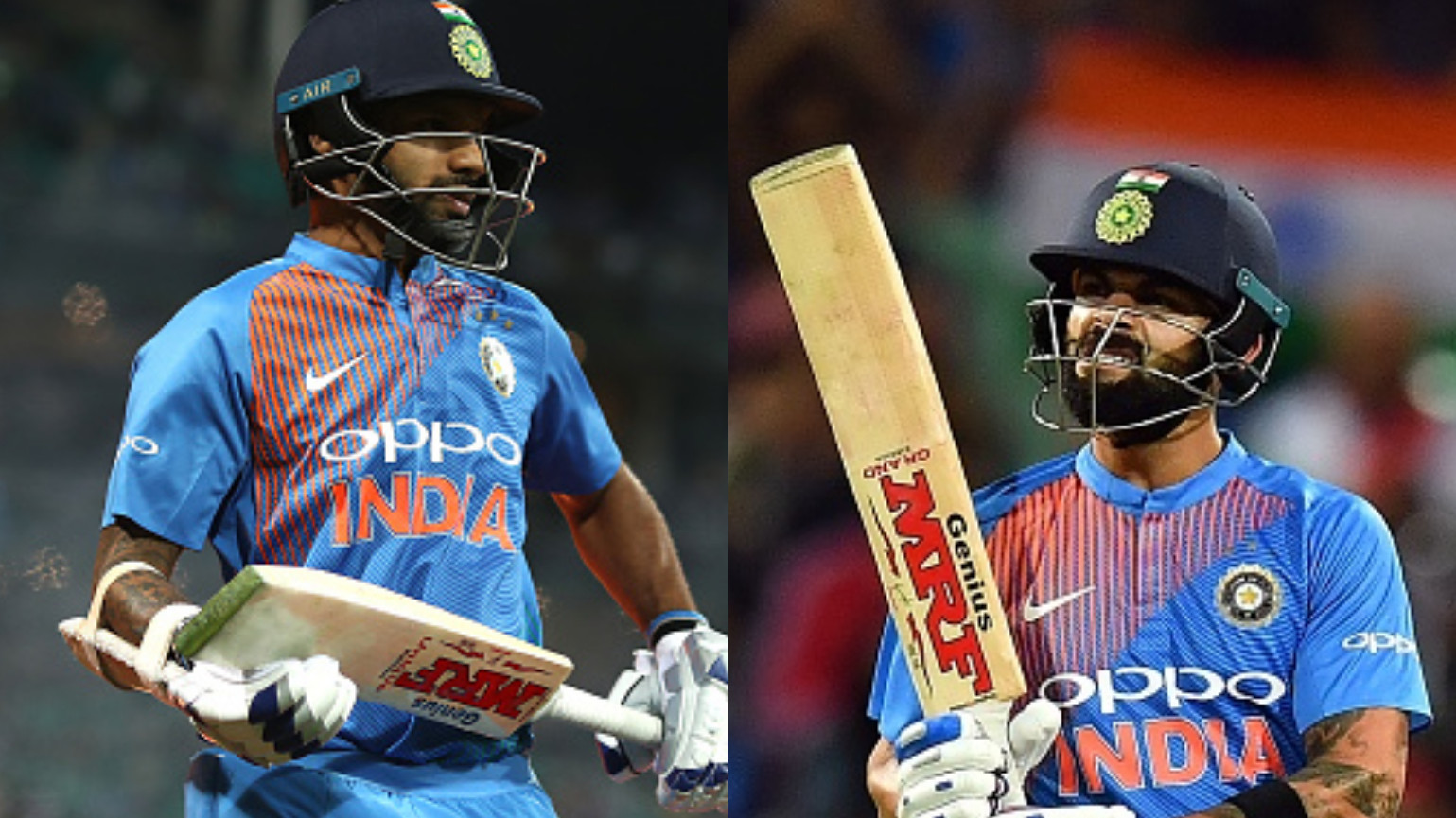 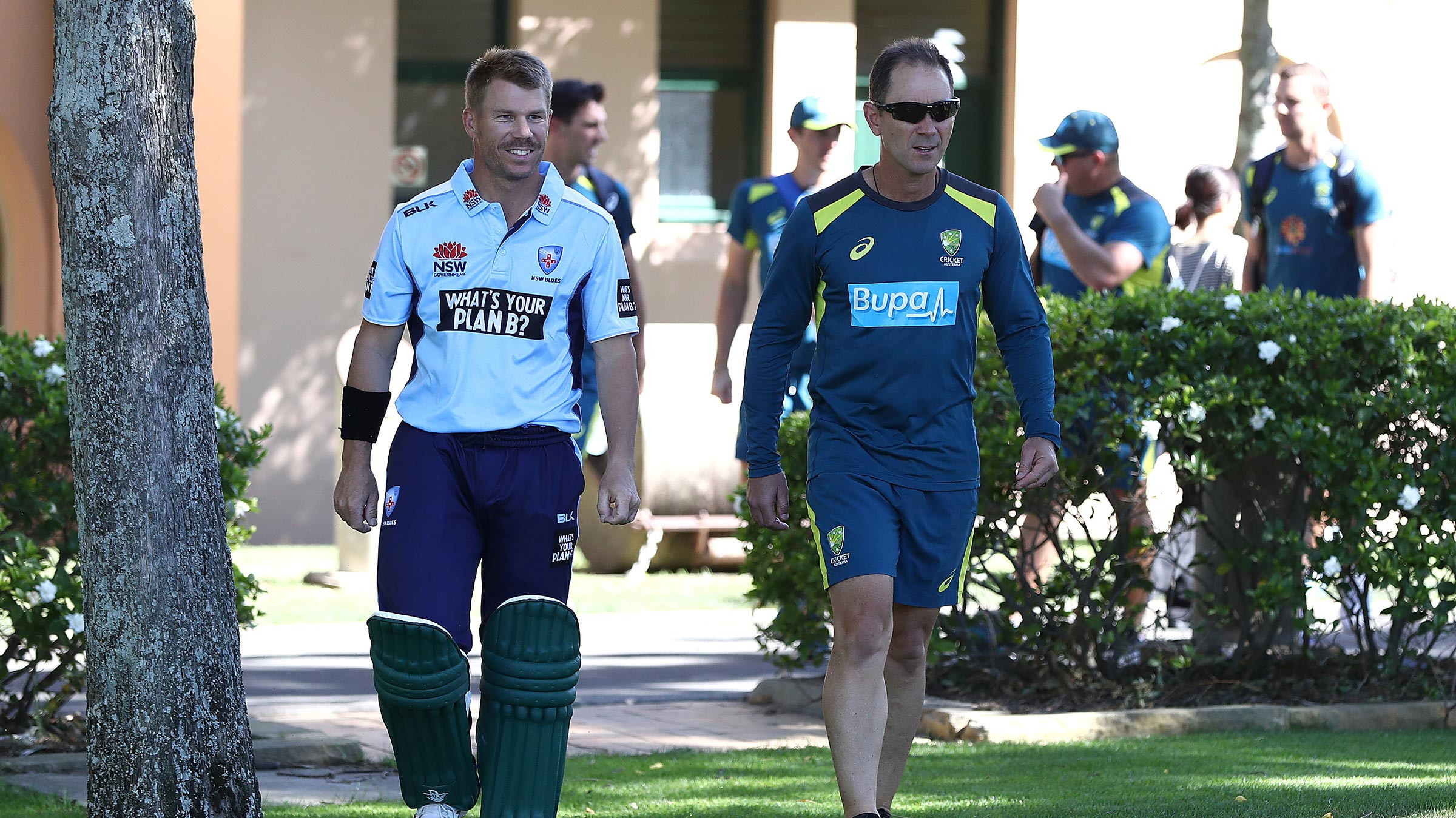 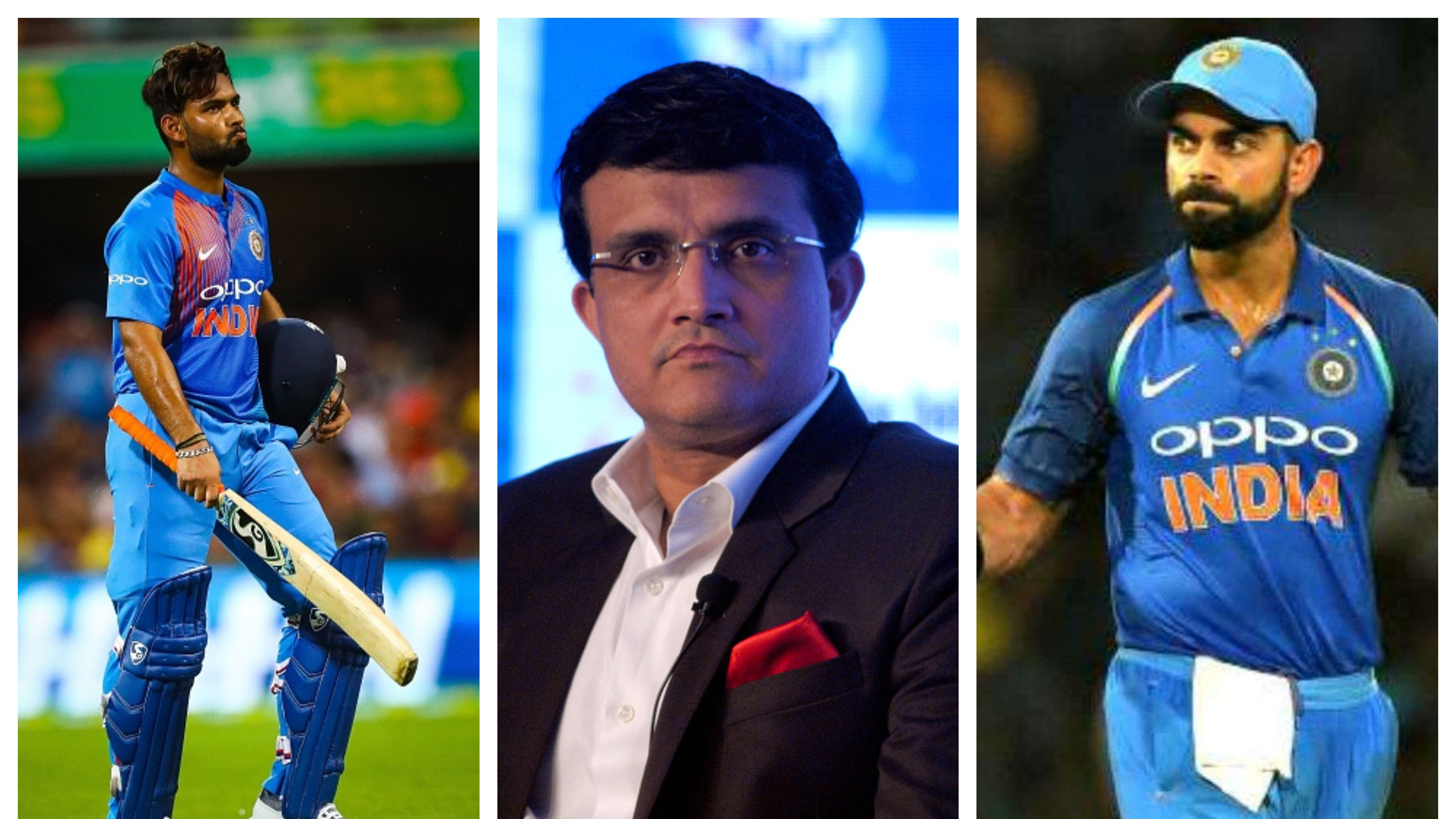