Ganguly assessed India's chances of leveling the three-match T20I series at the SCG. 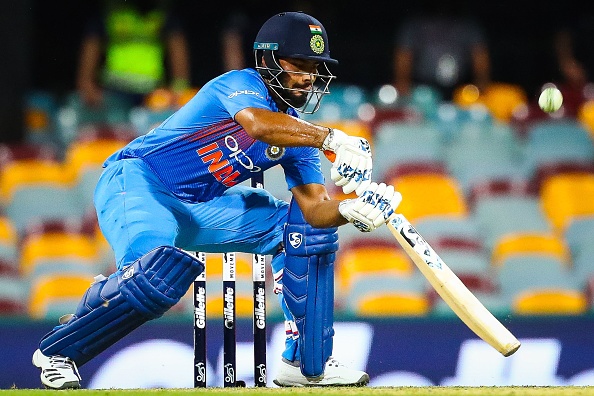 Ganguly feels that while it is fine of the wicketkeeper-batsman to make mistakes at this stage of his career, the ones like the rash shot in the crunch situation during the first T20I at Brisbane can certainly be avoided.

“The Australians should count themselves extremely lucky to have won at Brisbane. India was taking the game away when a poor shot by Rishabh Pant tilted things the hosts’ way," Ganguly wrote in his column for Times of India, "Pant is an exceptional talent and is the future of Indian cricket. His run-scoring ability, that too all around the wicket, is remarkable."

"But one thing he quickly needs to learn from his captain Virat Kohli, who is such a fine example of this concept, is how to keep the game simple. I am sure with time, Pant will learn," he added.

Highly impressed with India's bowling in the rain-abandoned game at Melbourne, Ganguly further noted, “India must be feeling very disappointed to have missed out on a chance to square the series after rain washed out the second T20 against Australia at Melbourne on Friday. It was a good toss to win and the Indian seamers utilised the conditions very well, and took advantage of the weaknesses of Australian batting."

"The Indian fast bowlers excelled in Melbourne MCG and it wasn’t surprising that Bhuvi was the pick of all the bowlers in such conditions."

Meanwhile, unhappy with the gruelling tour schedule so far, Ganguly also stressed on the difficulty that the players face and reiterated, “India go to Sydney for the third T20 but I am indeed amazed by the schedule! Three games over just five days in Australia is tough, especially when flights are so long in Australia,”

"While the first two matches were played at the Gabba and MCG, respectively, the final one on Sunday is at the SCG. Conditions at all the three venues are different," he affirmed, "Brisbane had pace and bounce which is a big help for all types of shot-making. The MCG has always posed different type of a challenge. It is lot slower and lot spongier and the Australian batting just didn’t adjust at all and played the same way from where they left off at the Gabba."

"Sydney will provide completely different challenge, as it will be the flattest of all the three pitches. Generally, touring teams expect it to spin in Sydney but as this is still early in the season, I don’t think that will be the case," he concluded. 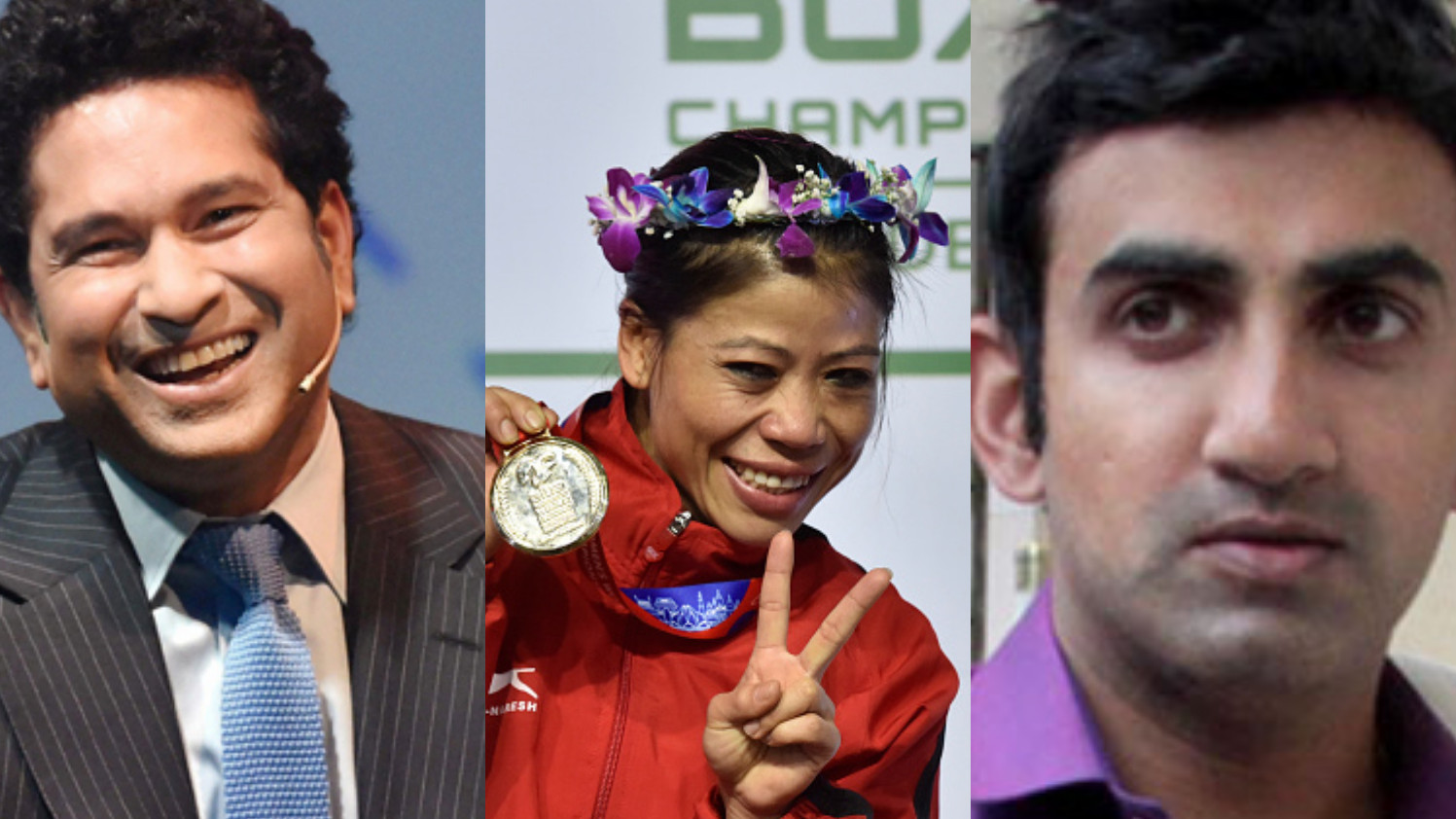 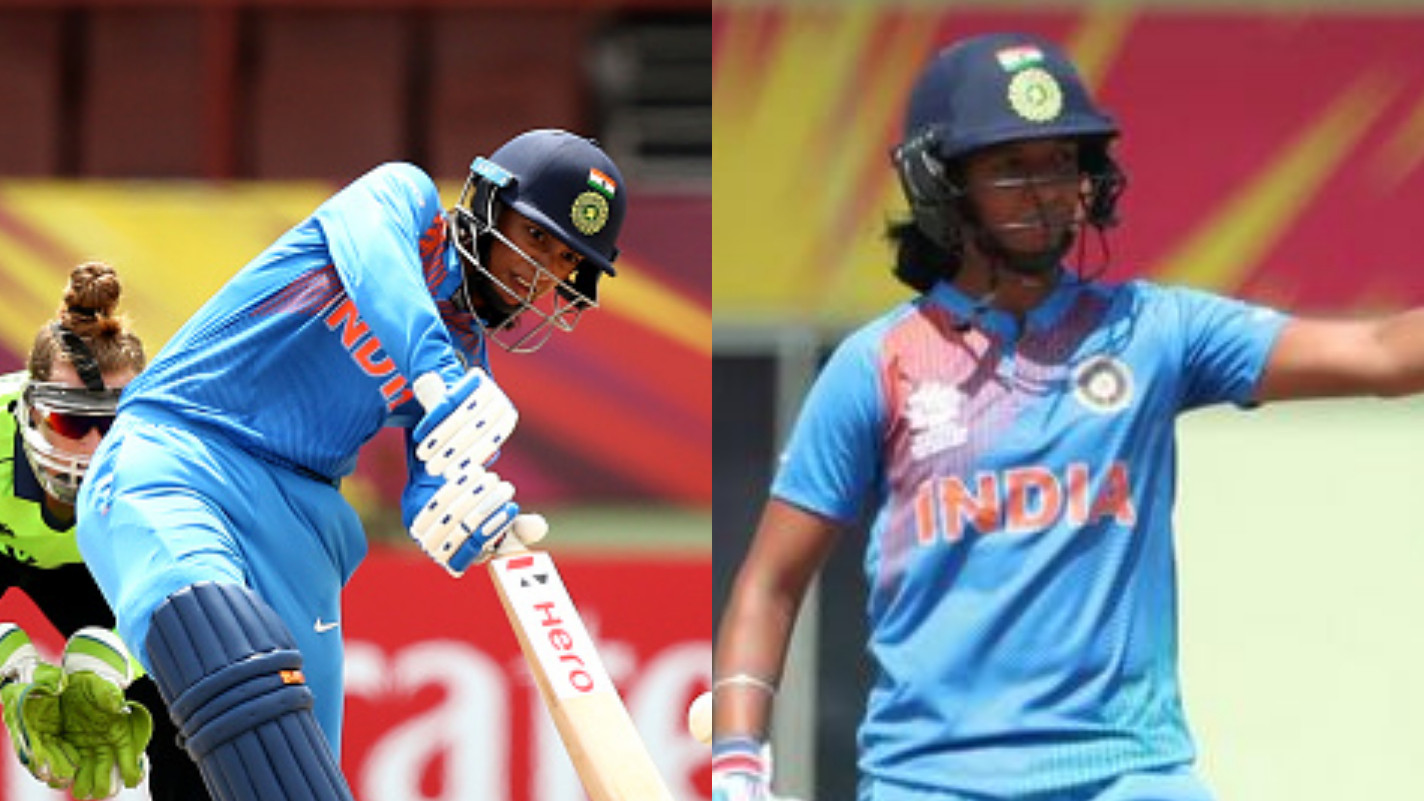 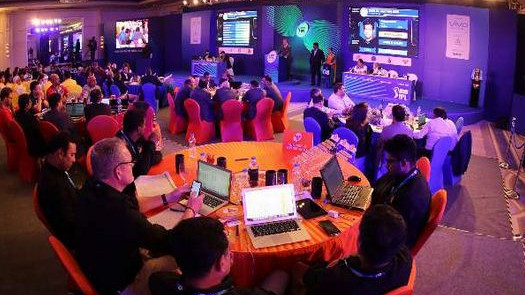