AUS v IND 2018-19: Aaron Finch not worried about his poor form ahead of India Tests 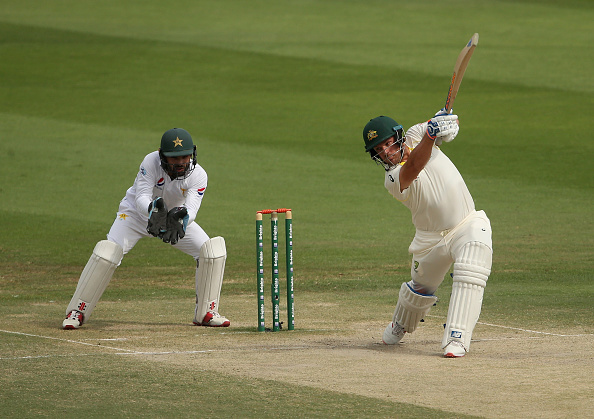 Australian opener Aaron Finch is really not worried about his poor form with the bat in the white-ball cricket, saying he is working hard at nets and is looking forward to the upcoming four-match Test series against India, starting with the first Test from December 6 at Adelaide Oval.

The 32-year-old made a fine Test debut against Pakistan, but since then, he has been struggling to deliver in One Day Internationals and T20 Internationals, averaging just 9.6 in 10 innings.

Finch told reporters on Friday (November 24), “At the end of the day I'm still practicing well, still hitting them well, still feel good. I've been in this position before and it's not alarming, it's more just trying to get through that initial five-10 balls and reassess.”

He further added, “I've still been working very hard on my technique and doing a lot of work with (Australia batting coach) Graeme Hick and trying to adjust a couple of little things.”

Before heading into the Test series against India, Finch will be playing a Sheffield Shield match for Victoria, and he will be batting in the middle-order in the tournament. He further added, “It's more about time in the middle regardless where you're batting. Runs in any position count a lot more than if you miss out opening the batting. It's just time in the middle, to be honest.”

Finch signed off by saying, “I've played in the middle order for Victoria for most of my career so I don't see it as being too confusing or conflicting at all.” 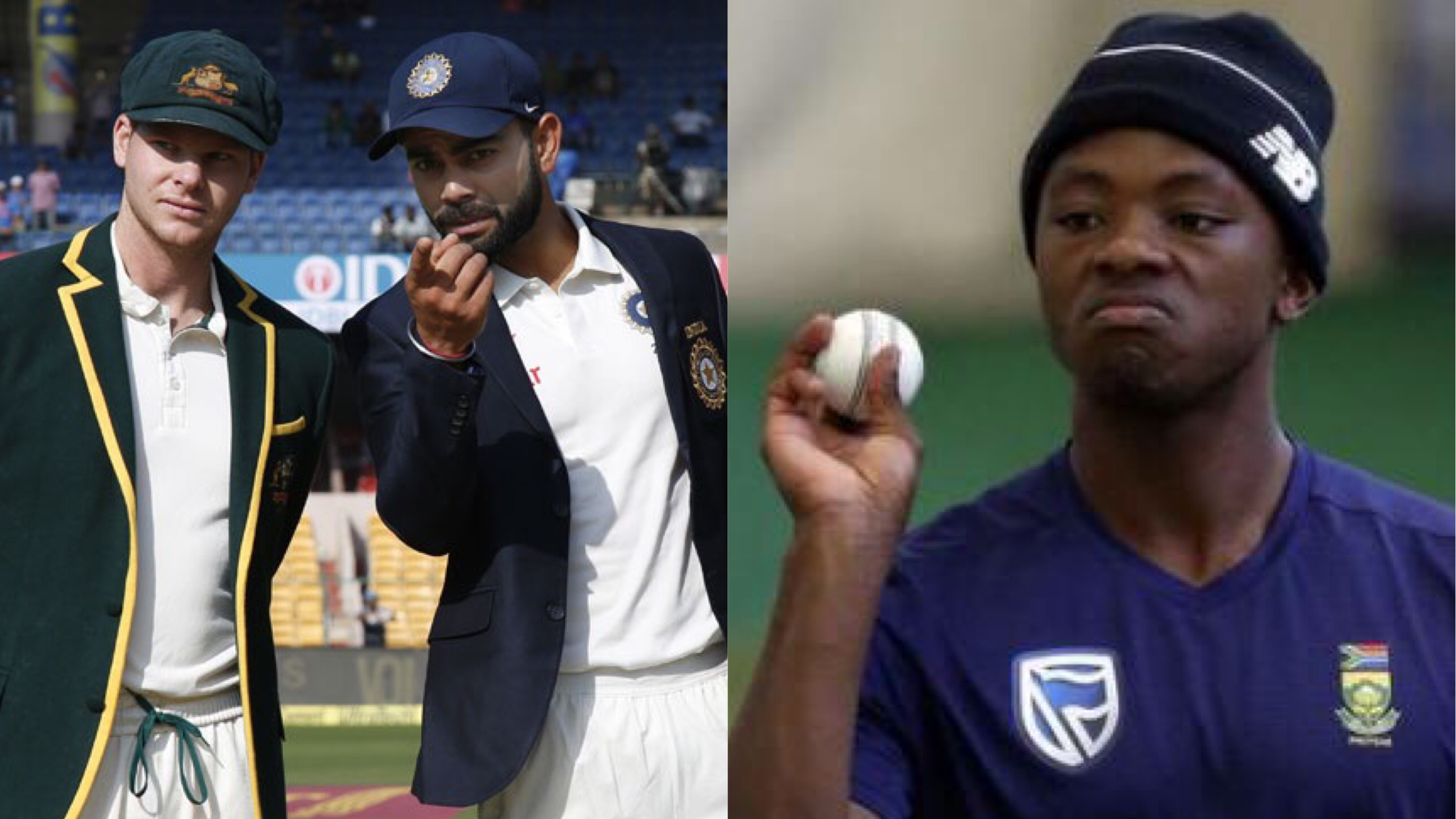 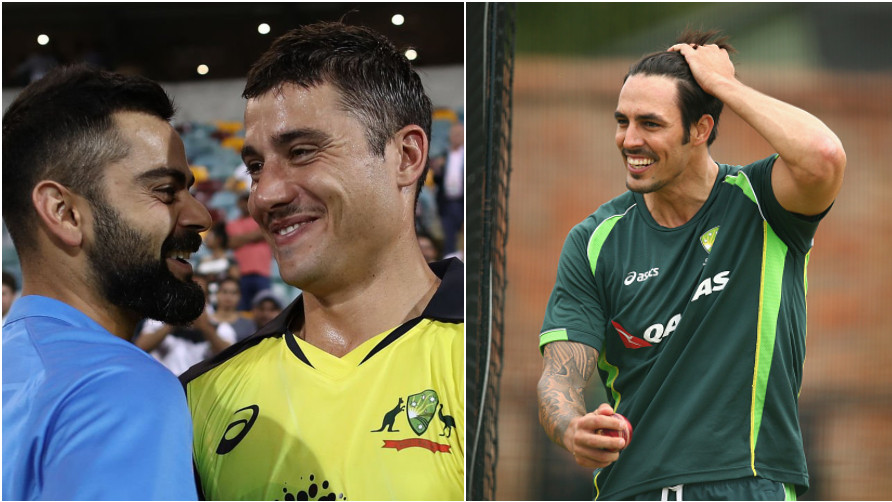 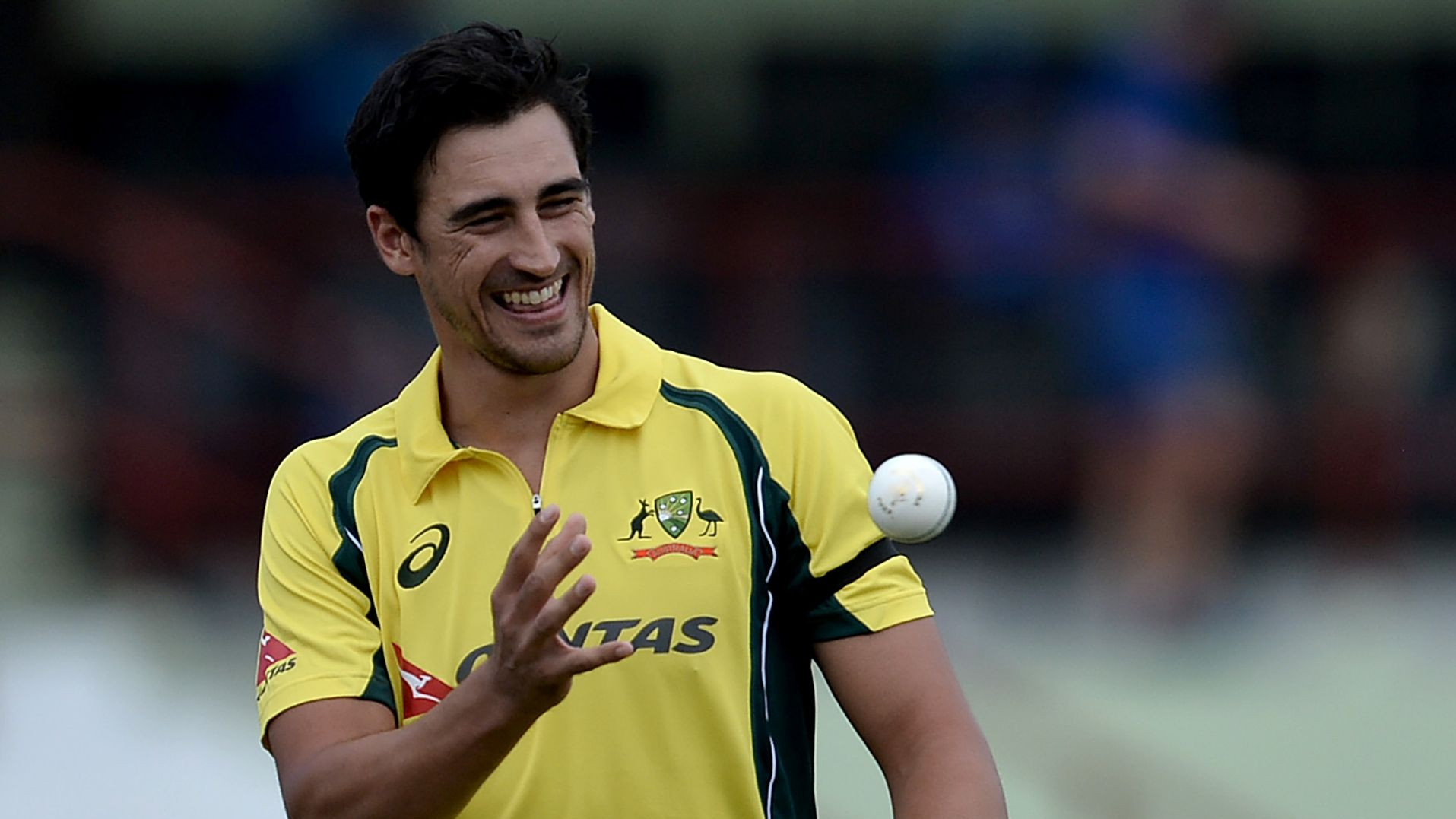