AUS v IND 2020-21: Washington Sundar says "Will never forget this special day"; thanks all his fans 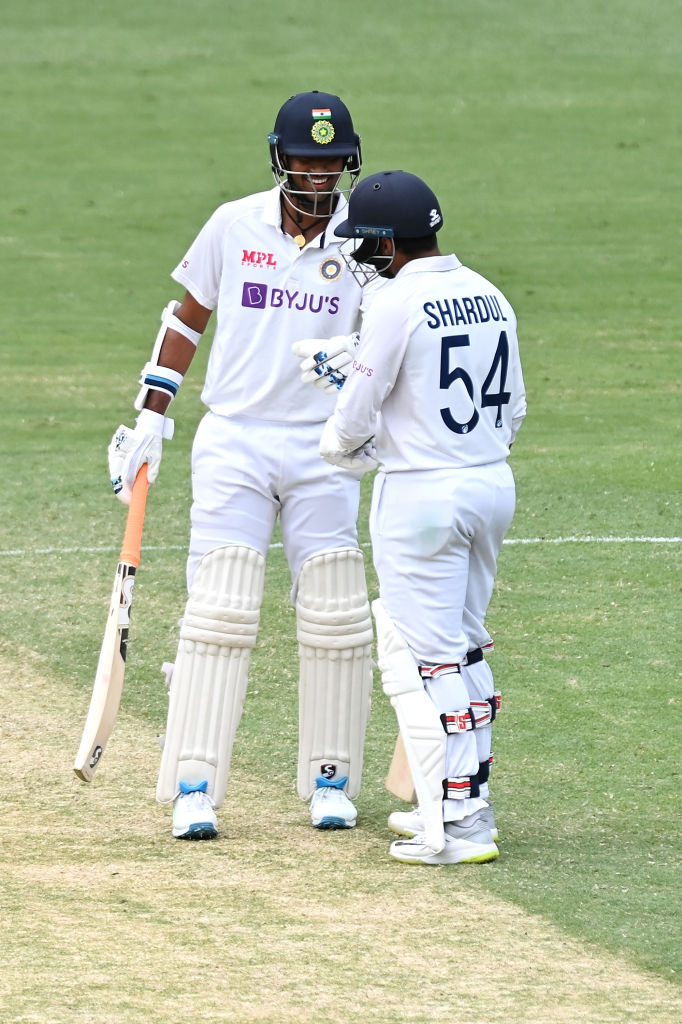 Following his heroics with the bat on Day 3 of the fourth Test-match of the ongoing Border-Gavaskar Trophy Washington Sundar thanked all the fans for the love and good wishes and said that it was a very special day for him.

After impressing everyone with his bowling performance in the first innings, Washington Sundar came into the limelight yet again but this time with bat as a young all-rounder scored valiant 62 runs and rescued Team India from a precarious position in the series decider at the Gabba.

Washington Sundar walked into bat when India was in a spot of bother after the visitors lost Mayank Agarwal in the first over after Lunch. India was reduced to 161 for 5 and then quickly to 186 for 6 when Rishabh Pant was caught by Cameron Green off Josh Hazelwood.

Washington Sundar, 21, joined hands with Shardul Thakur, who scored 67 runs, and the duo together stitched 123 runs partnership for the 7th wicket and helped visitors post a total of 336 in reply to Australia’s first innings score of 369.

Sundar was impressive with the bat on day 3 against the lethal Australian attack as he got behind the line of the ball and played the bouncers with a lot of conviction by ducking and leaving them alone.

After his heroics with the bat, Washington Sundar on his Twitter handle thanked all his fans for the love and wishes and said “Thank you so much for all your love, prayers, and wishes. It was indeed a very special day that I will always remember,”

Thank you so much for all the love, prayers and wishes. It was indeed a very special day that I will remember always! #TeamIndia ???????? @BCCI pic.twitter.com/3wix8UrVQ0

India was bundled out for 336, falling 33 runs short of the hosts' first-innings total. Thakur top-scored for India as he made 67 runs while Sundar accumulated 62 runs. Thakur and Sundar’s gritty partnership of 123 runs broke the record for the highest seventh-wicket partnership for India at The Gabba, Brisbane.

The duo broke the 30-years-old of Kapil Dev and Manoj Prabhakar who scored a 58-run partnership record for the seventh-wicket in 1991. 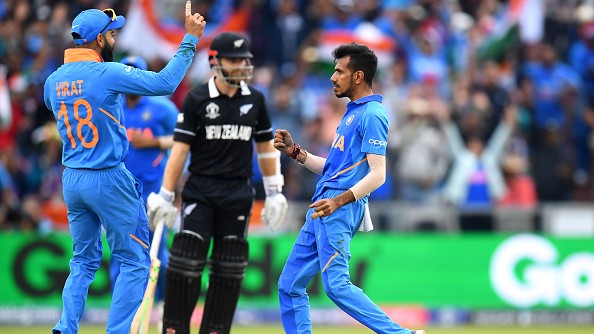 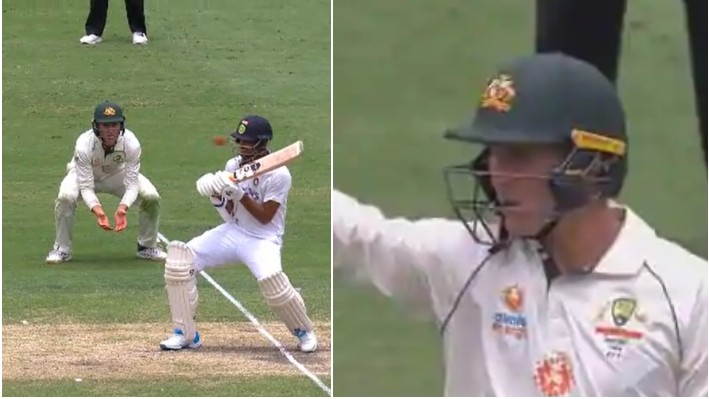 AUS v IND 2020-21: "Which planet is he on?", Commentators surprised with Labuschagne's 'worst appeal' 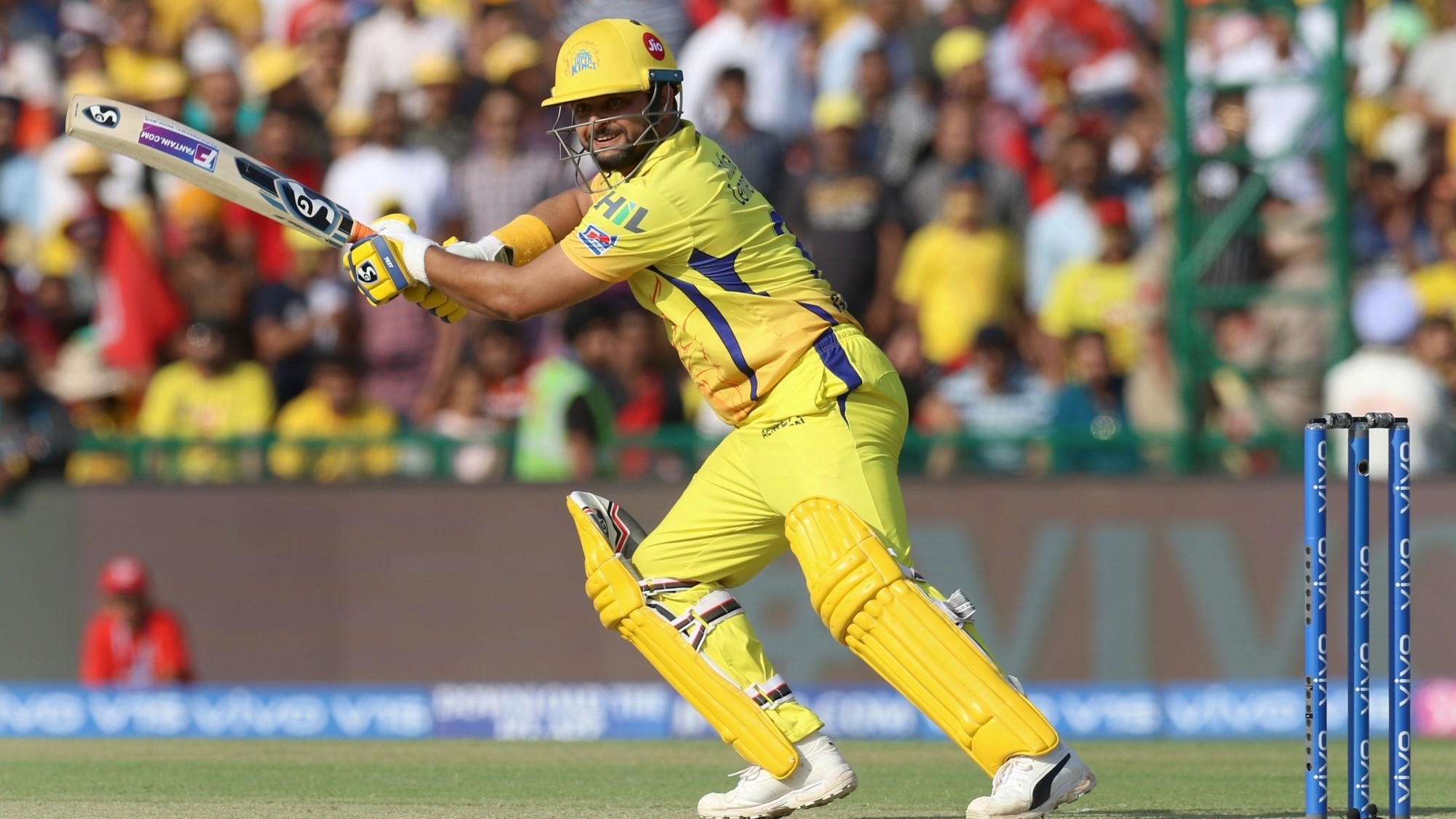 Suresh Raina likely to be released by CSK ahead of IPL 2021 auction, says report