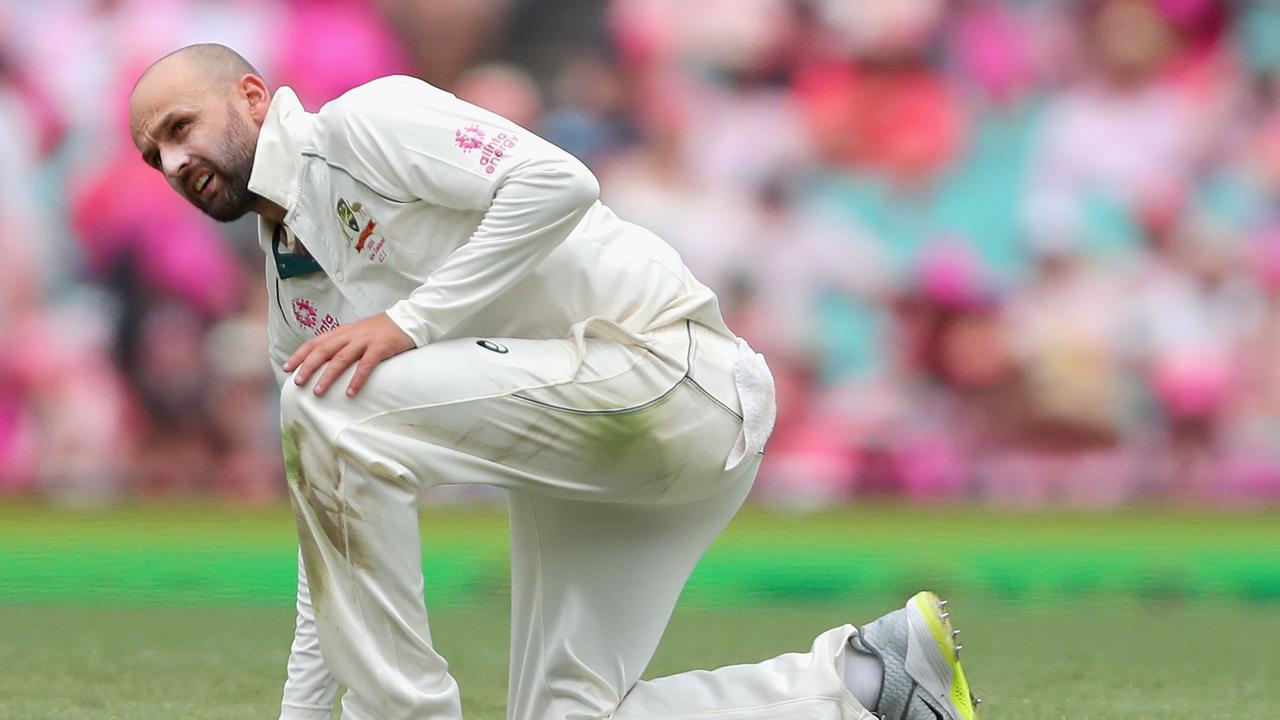 Australian off-spinner Nathan Lyon conceded that the home team doesn’t have the upper hand as they face-off against India in the series-deciding fourth Test of the Border-Gavaskar Trophy series at the Gabba in Brisbane, starting January 15.

Australia won the first Test in Adelaide by shooting India out for their lowest Test score of 36, but India came back strongly in Melbourne, despite losing Virat Kohli and Mohammad Shami.

The third Test at SCG was all for Australia to win after they set India a target of 407 runs to win. India had injury concerns to Ravindra Jadeja, while Ashwin and Hanuma Vihari battled niggles of their own.

But thanks to a stoic Cheteshwar Pujara and a belligerent Rishabh Pant, India managed to scare Australian bowlers into playing for a draw, which was achieved thanks to the grit and determination of Ashwin and Vihari’s 3-hour vigil.

India will be missing Ravindra Jadeja for the Brisbane Test, along with Jasprit Bumrah. However, still Nathan Lyon thinks that Australia will not have the advantage at a venue where they are yet to lose a Test since 1988.

“I wouldn’t say that [Australia has the advantage]. You look at the class throughout the Indian squad, yes they will be missing a couple of big players but they have got a talented squad they can pick from,” Lyon said during a virtual press conference on Wednesday.

“To be honest, we have to worry about our preparation. We can’t look too far at what they are doing. As bowlers, we are very well suited for the Gabba and hopefully, we can put them into play nice and early when we have the ball in hand,” he added.

Australia heads to the venue having won 33, drawn 13, tied one, and lost eight out of the 55 matches played in Brisbane.

Lyon said, “We do have an amazing record here at Gabba, we do have the confidence and we know how to play a really positive brand of cricket here at Brisbane. But we can’t rest on that. We know how talented India is and how hungry they are to win this series.”

The Brisbane Test will be Nathan Lyon's 100th Test for Australia and he is 4 wickets shy of the 400 Test wickets' milestone.

A former groundsman at Adelaide Oval, Lyon had made his debut in 2011 against Sri Lanka and picked a wicket with his first delivery in Tests.

Speaking about the same, he said, " I look at the other 12 guys who have played more than 100 Test matches of cricket for Australia and they're pure legends. Not just for Australia but (others from) all around the world, I'm going to pinch myself each and every day to see my name up against those fellows.

It's pretty amazing. I've tried in the past not to look too far ahead. But I'm pretty excited about this ... just the thought of playing 100 Test matches for Australia is very humbling." 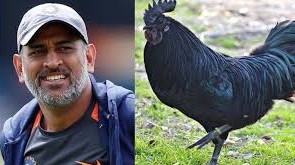 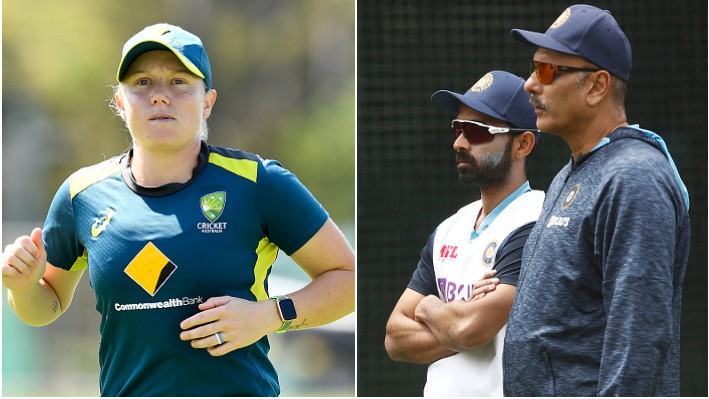 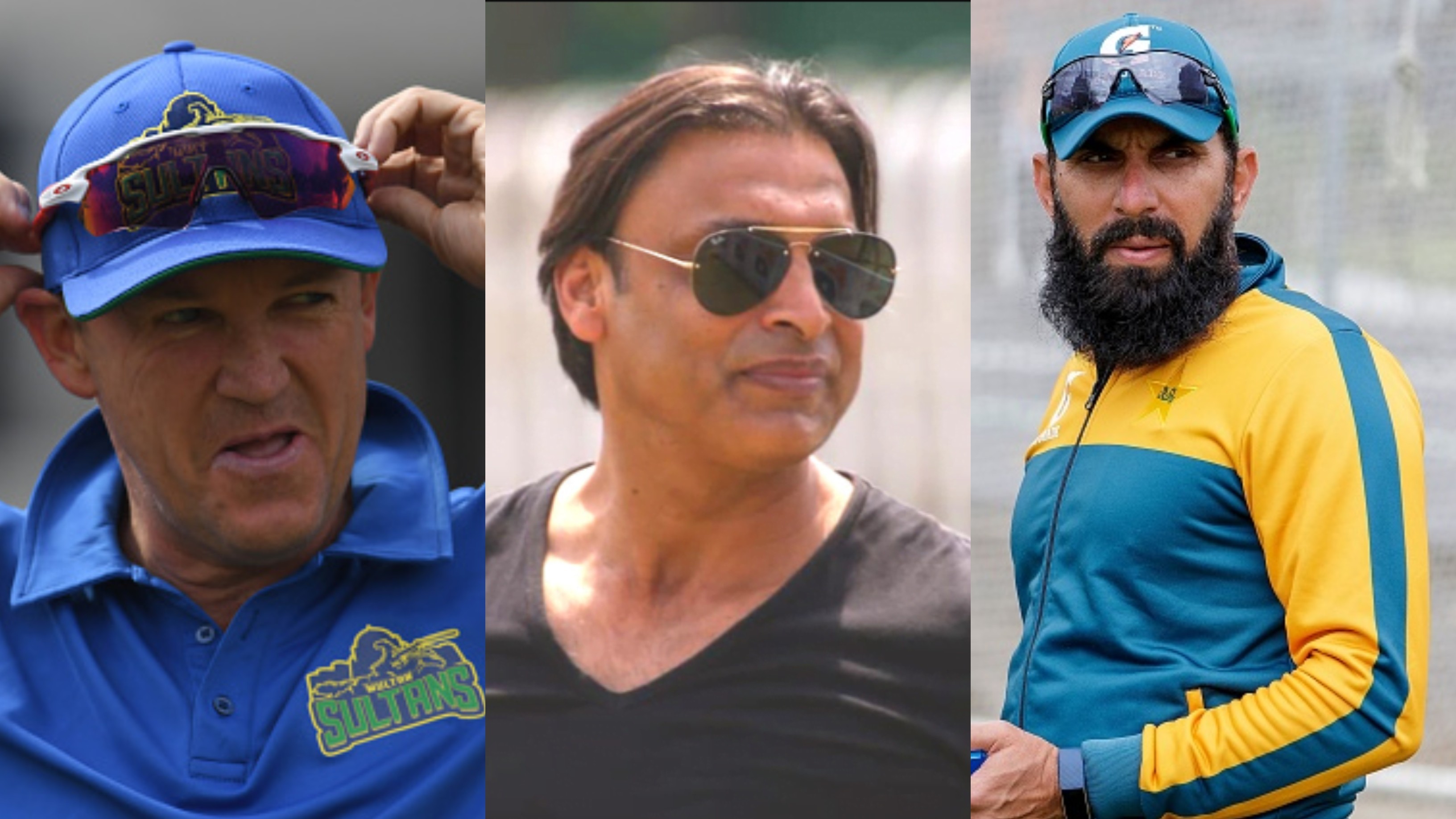