Indian team management complained about no services being offered and restrictions on movement. 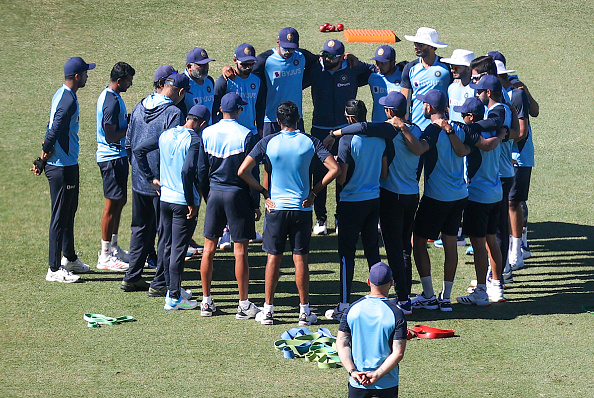 The BCCI reacted swiftly to the Indian team management’s complaints of no facilities being given to them in the Brisbane hotel where they are in quarantine before the fourth Test at the Gabba against Australia.

The players and management were in for a shock when they arrived in Brisbane’s Sofitel Hotel where they were informed that there would be no room service and housekeeping facilities and that they won’t be allowed to leave their floors.

This led to the players and management complaining to the BCCI that this was not done and they had to clean toilets themselves and had no access to the gym or the swimming pool despite the hotel being empty. They also had to order food from an Indian restaurant as the hotel kitchen was closed as well.

"There was no room service or housekeeping facilities. The gym is very basic and not of international standards and the swimming pool can't be accessed. This wasn't what they were promised when they checked in," a senior BCCI source told PTI on conditions of anonymity.

When asked whether the team had protested with the hotel authorities, the source said: "When the manager enquired about how these things are not being taken care of, all they said was, 'the rule applies to both Indian and Australian teams. There is no one team that has been subjected to hard quarantine rules.'"

BCCI was told that the team will not have to be in hard quarantine during the Test. However, the players were asked to not leave their floors. The issue did not go down well with the BCCI and BCCI president Sourav Ganguly, secretary Jay Shah, and CEO Hemang Amin all took up the matter with CA.

The players now have been reassured that all the promised facilities will be given to them in the hotel, along with the permission to mingle and meet each other.

“The board has been told that the team has been given access to all the lifts in the hotel. They can use a gym too. It has been assured that there will be room service and housekeeping.

The team has also been given a team room where they can assemble and have meetings. Only the swimming pool is not open for use,” a senior BCCI official told TOI on Tuesday.

"The players are exhausted and have retired to their rooms. But they would like to go out for a stroll later in the day. You can’t expect a player to keep doing his room during this kind of tour. BCCI is always by the side of its players and will ensure they get the best treatment,” the official added. 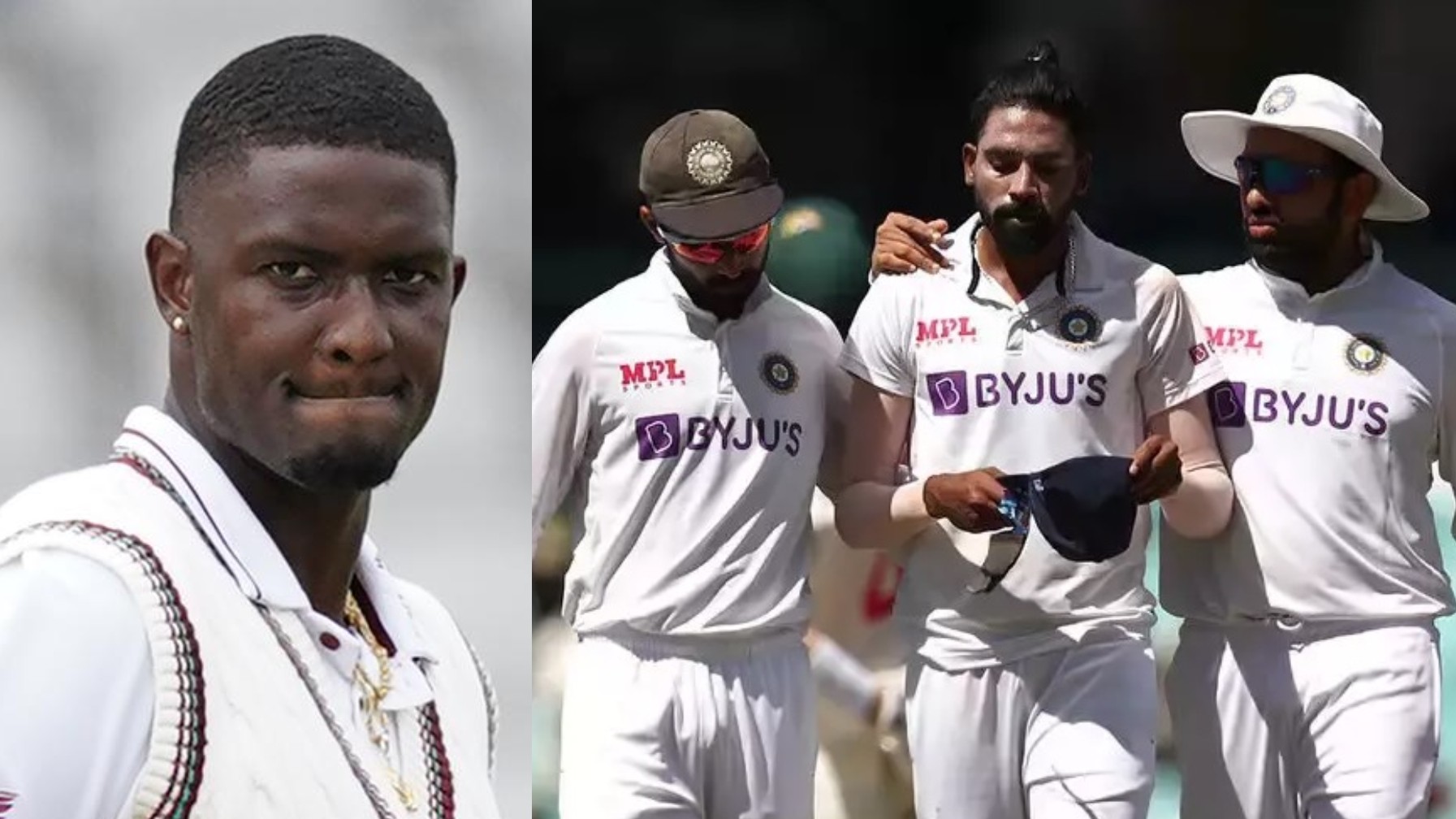 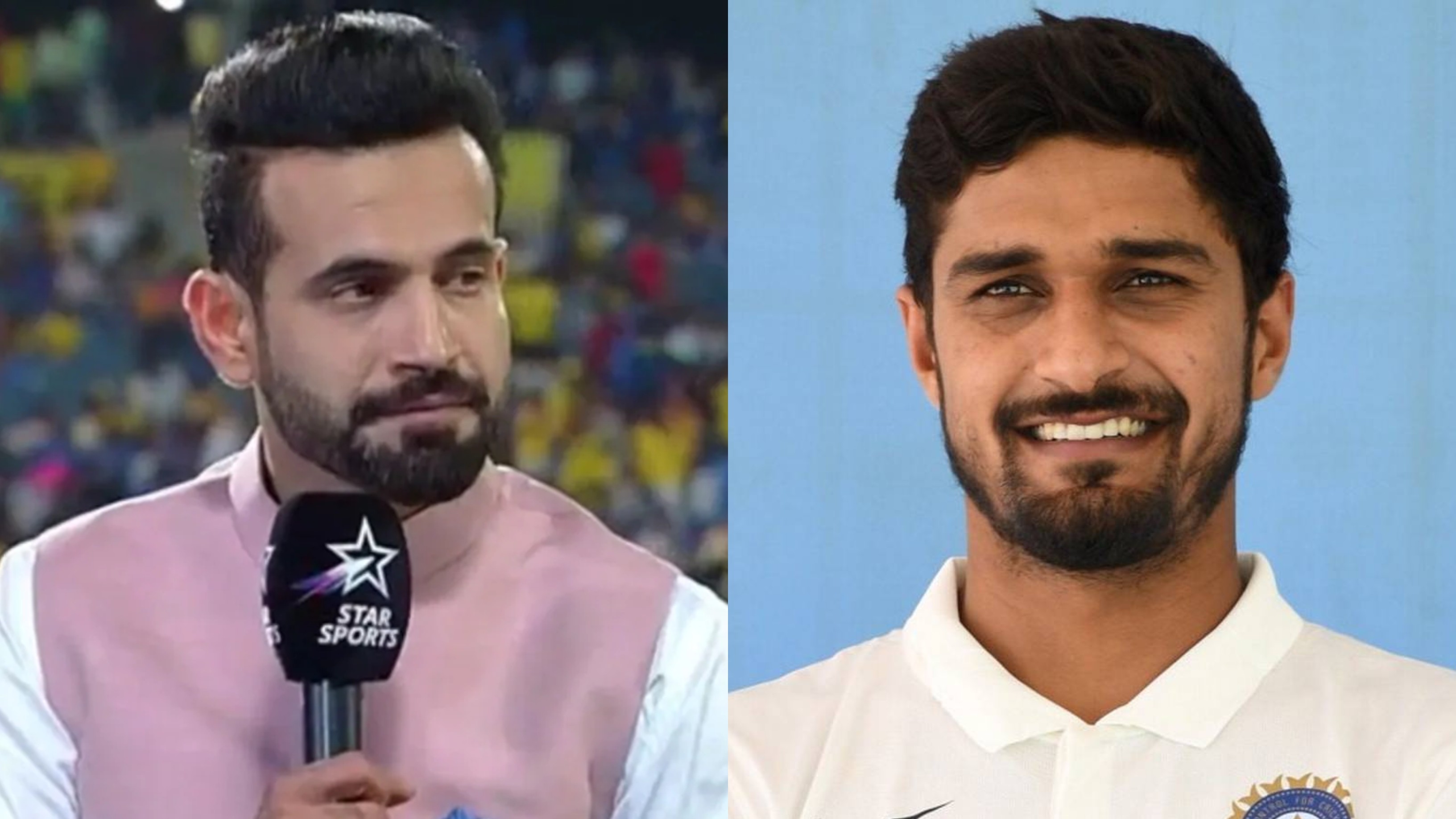 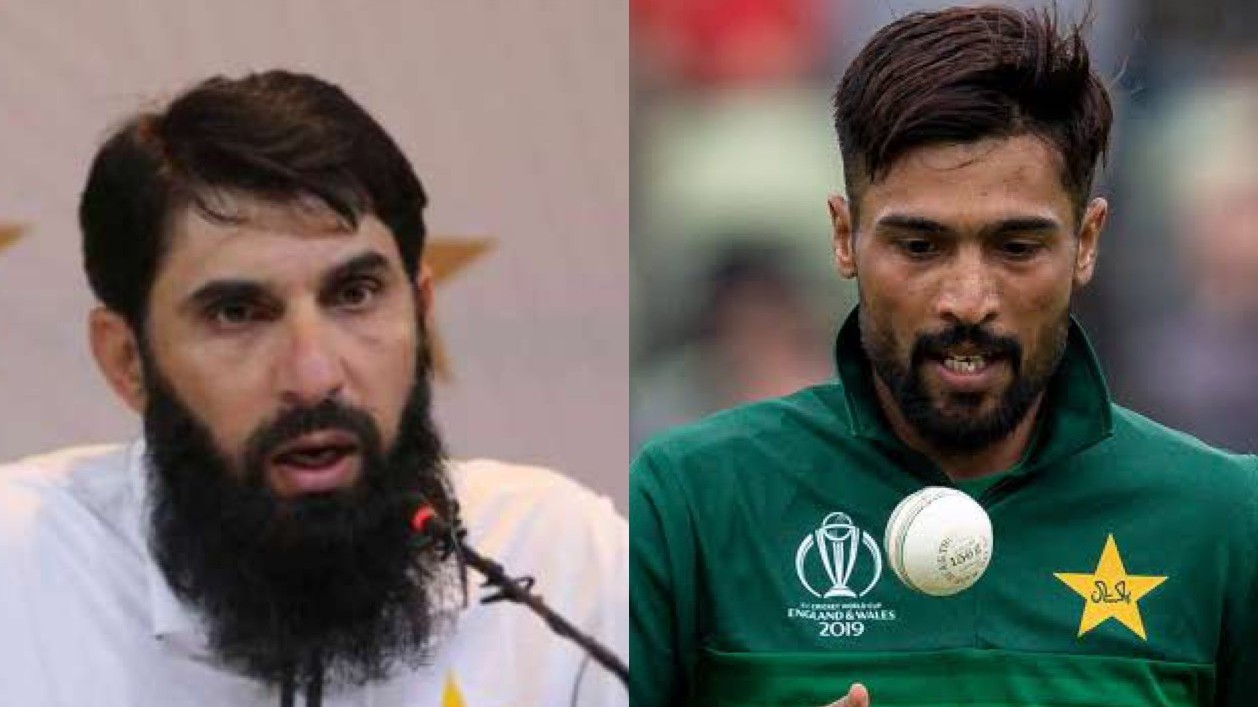