India is 1-1 with Australia and two matches still to go in the Border-Gavaskar Trophy. 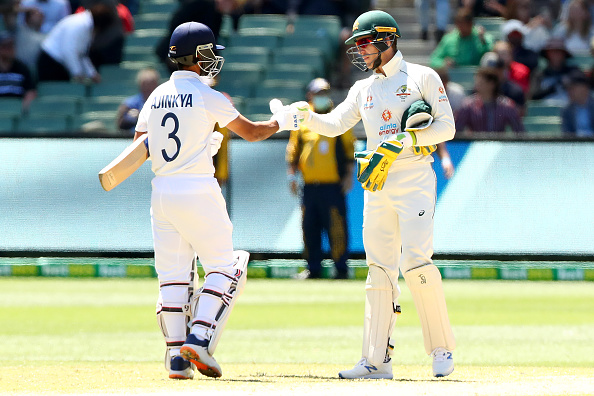 The Sydney Cricket Ground (SCG) will host its traditional New Year’s Test, this time between Australia and India, after the Cricket Australia officials deemed the threat of a COVID19 outbreak in the city had subsided enough to allow the match to proceed.

An outbreak of coronavirus in Sydney's northern beaches before Christmas had put CA officials on high alert, and the Melbourne Cricket Ground was placed on standby to potentially host back-to-back Test matches.

Complicating the hosting decision was the decision of Queensland to close its borders to anyone coming from the greater Sydney area, putting events, broadcast and media contingents in limbo, as well as the Australia and India players.

Nick Hockley, Cricket Australia’s Interim CEO, said that health advice from the NSW Government and collaboration with both the NSW and Queensland Governments helped make the decision.

"Despite the many challenges presented by the COVID-19 pandemic, I am delighted to say Cricket Australia remains on track to deliver the men's international series as scheduled. We have met regularly over the past week to assess the unfolding public health situation in Sydney and gauge its impact on border restrictions around the country.

To date, we have been able to deliver a safe and successful summer thanks to our detailed biosecurity protocols and the amazing work of so many great people behind the scenes,” Hockley said.

He further said that the tradition of the Pink Test and the Jane McGrath Day will continue in SCG.

Sydney's New Year's Test has become known as the 'Pink Test' in recent times and is a major fundraiser for the McGrath Foundation, a breast cancer support, and education charity set up by former Australia fast bowler Glenn McGrath, whose first wife Jane died of the disease. 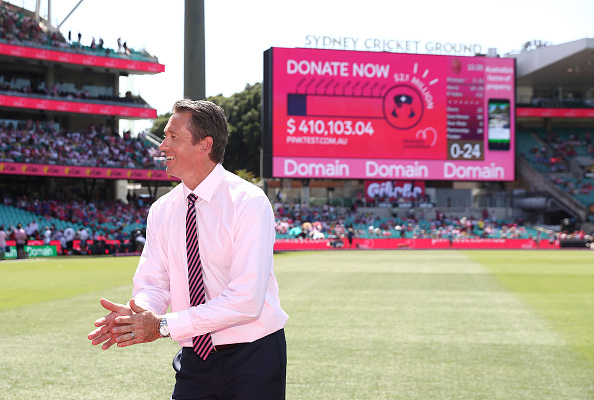 "To that end, we have made the decision to keep the New Year's Test at the SCG, which has a wonderful recent history of hosting the Pink Test and Jane McGrath Day on the third day of play. We are confident that both this match and the fourth Test in Brisbane, will play out in a safe and successful manner and thus round out what has been a magnificent men's international program this summer,” he added.

India and Australia are 1-1 after the first two Tests, with Australia winning in Adelaide by 8 wickets and India coming back to with at MCG by the same margin.

Glenn McGrath welcomed the news of SCG hosting the third Test between Australia and India of the ongoing Border-Gavaskar Trophy.

"In the coming days, we will be announcing our new exciting digital initiative for this year's Pink Test, which will mean people can get involved, no matter whether they are in the stadium or watching from home,” he added. 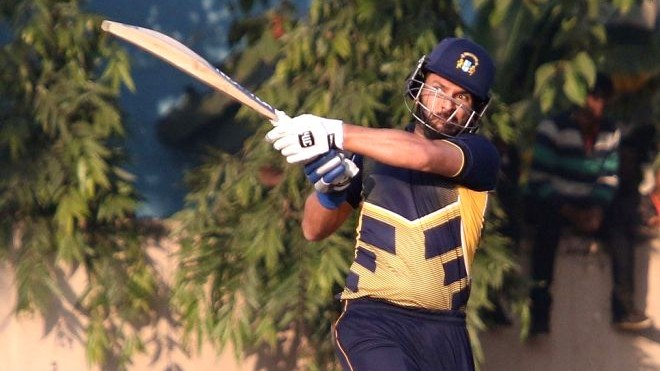 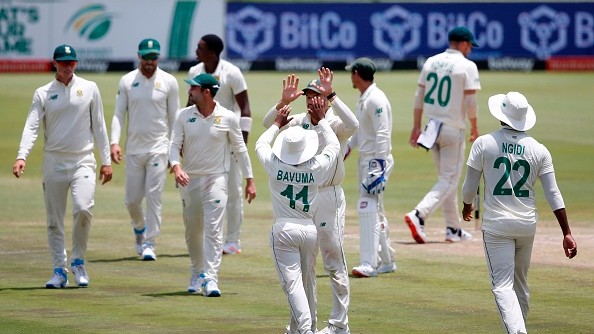 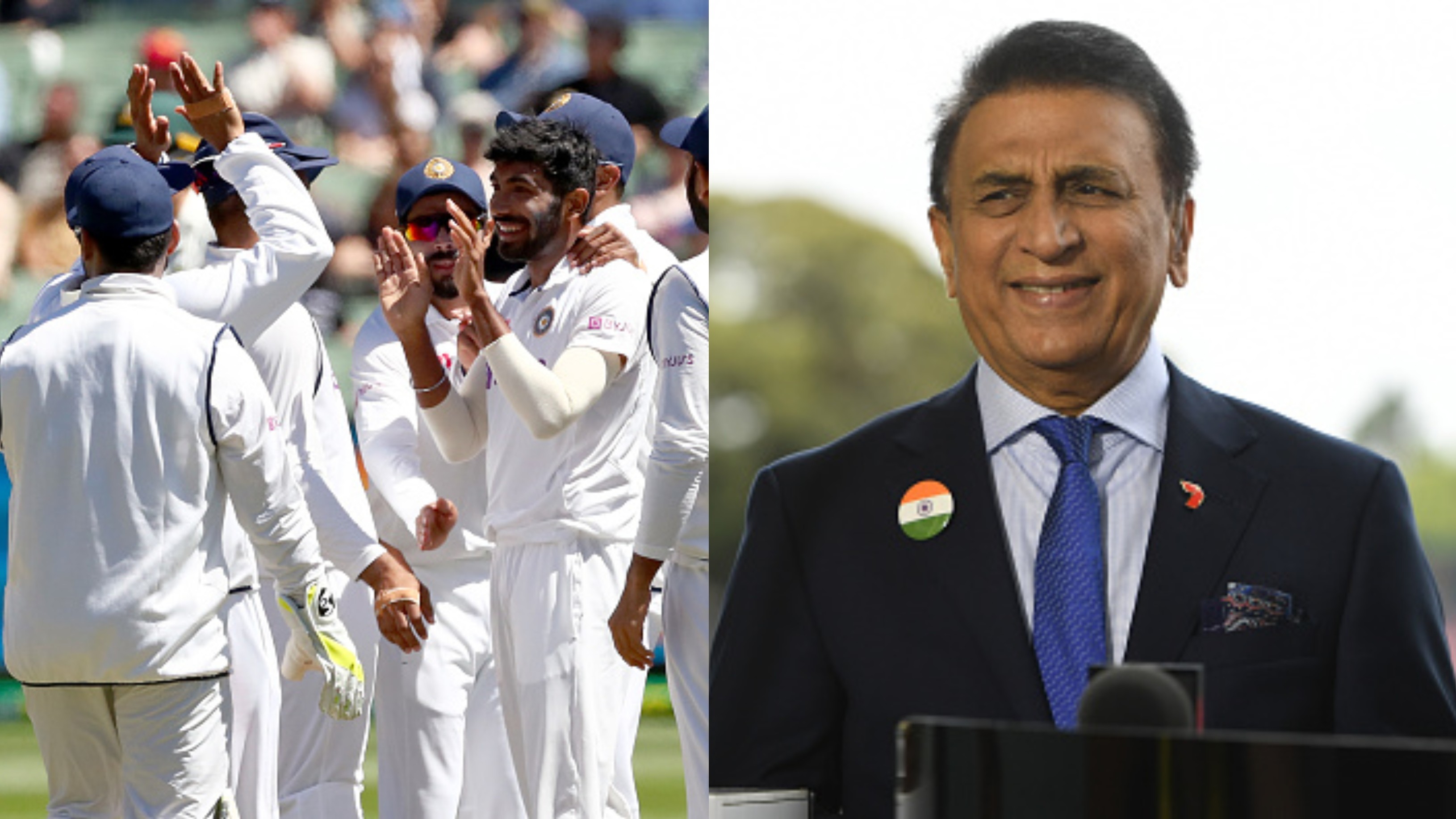