The Australians spilled a few chances that Rahane offered through his otherwise magnificent hundred. 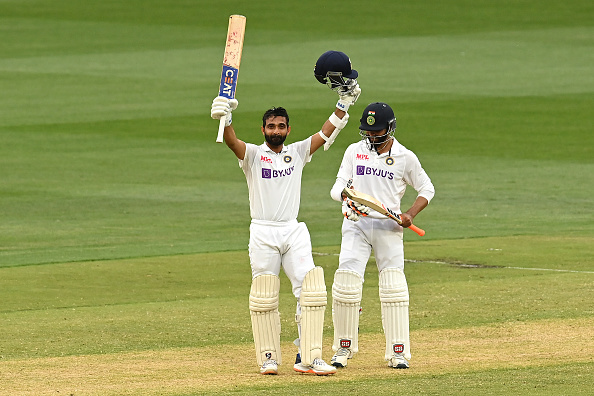 Australian paceman Mitchell Starc praised India's stand-in captain Ajinkya Rahane for his superlative hundred on Day 2 of the second Test in Melbourne but also rued some of the missed chances by his team in the field.

Under enormous pressure, Rahane batted with great defiance through his yet unbeaten knock of 104 to take India to an 82-run lead in the first innings by the close of play.

However, even the determined right-hander did offer a few chances to the hosts which they failed to pounce on.

“It (the knock by Rahane) was pretty good. He absorbed some pressure there and sort of steadied the ship for them, at (a time) when they were still behind our score," Starc said at the virtual post-day press conference, as quoted by PTI.

“He (Rahane) has batted really well there, he took his chances and we probably could have got him out three or four or maybe five times before he got a hundred, but he’s run his luck there and scored a good hundred. Well done to him," he added.

Starc, who ended with figures of 2/61 before the close, admitted it was a frustrating day for the Australian bowlers.

“Pretty much that (frustrating day for the bowlers). The last ball pretty much summed up the day, so again not our best day, not our worst, we created a fair few chances and unfortunately could not hang onto to those half ones or those changes we created,” he said.

“So Jinxy (Rahane) batted pretty well throughout the day, (there were a) couple of really good partnerships. I thought there was really good stuff from us as well, we couldn’t capitalise on some of the chances we created, to finish in a better position. So, just got to back up tomorrow and take five wickets as quick as we can."

At least on the personal front, Starc could look back at the day with fondness as he bagged his 250th Test wicket and became only the ninth Australian to reach the milestone.

“I don’t think I have really been one for personal milestones, we have got five more wickets to take in the first innings, so it is nice one to have there, to reflect on, but probably once I am done with cricket."

“But I guess it is nice to take a few wickets and I guess to be there long enough to take 250 (wickets) is very nice. But we have got 15 wickets to take in this Test match to get ourselves in a position to win, so for me it is come-back tomorrow and try and take another five," he said.

With Rahane still there and all-rounder Ravindra Jadeja (40*) also not out overnight, the Indian team will be eager to come out on Day 3 and further add to their score of 277/5.

From Australia's perspective, Starc said the hosts are eyeing an earlier finish to the Indian stay and bat big in their second innings, having only made 195 on the opening day.

“It is important for us when we get a chance to bat again, to bat really big and (get) back us into the game again,” he signed off. 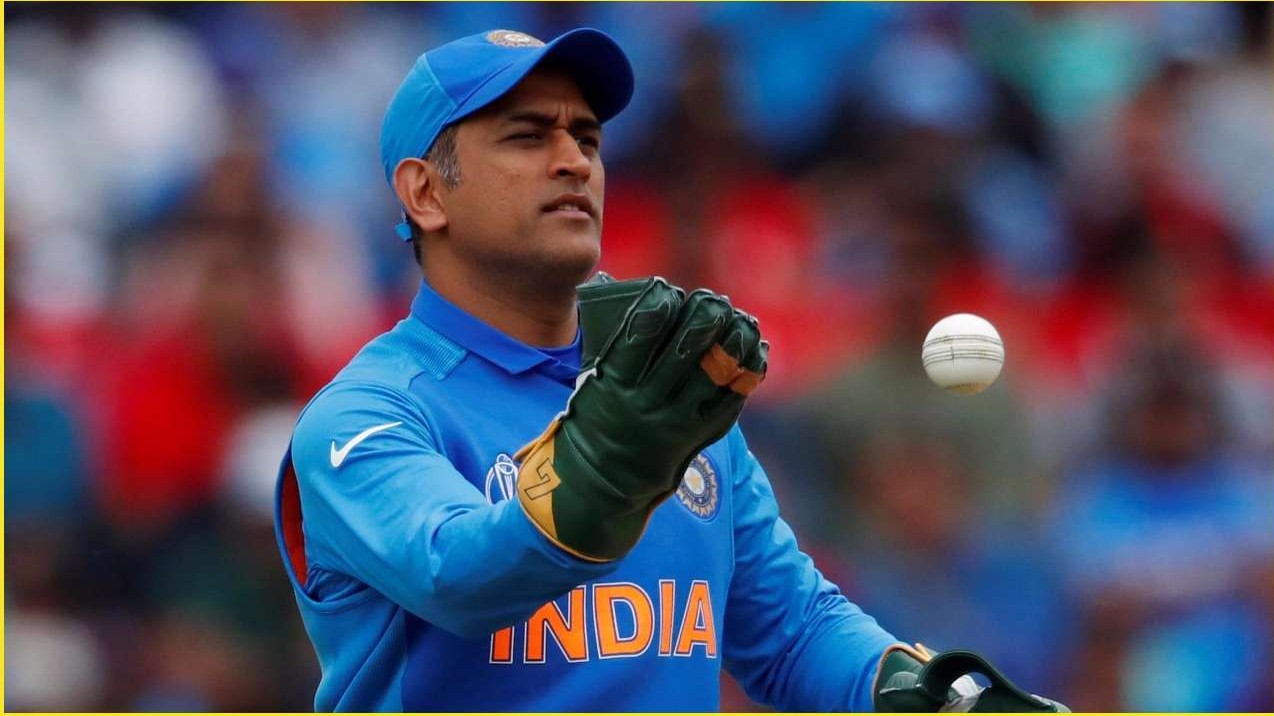 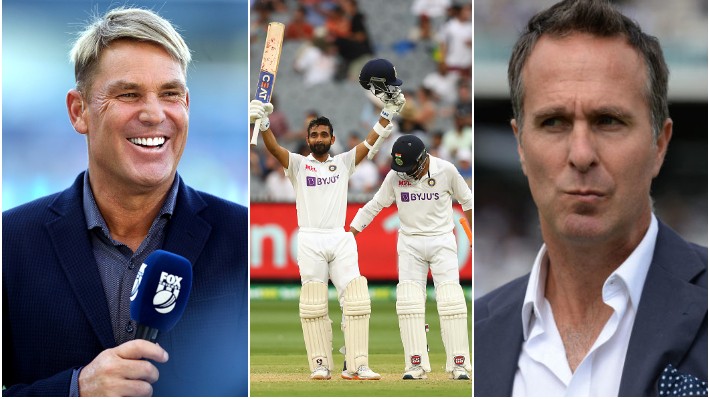 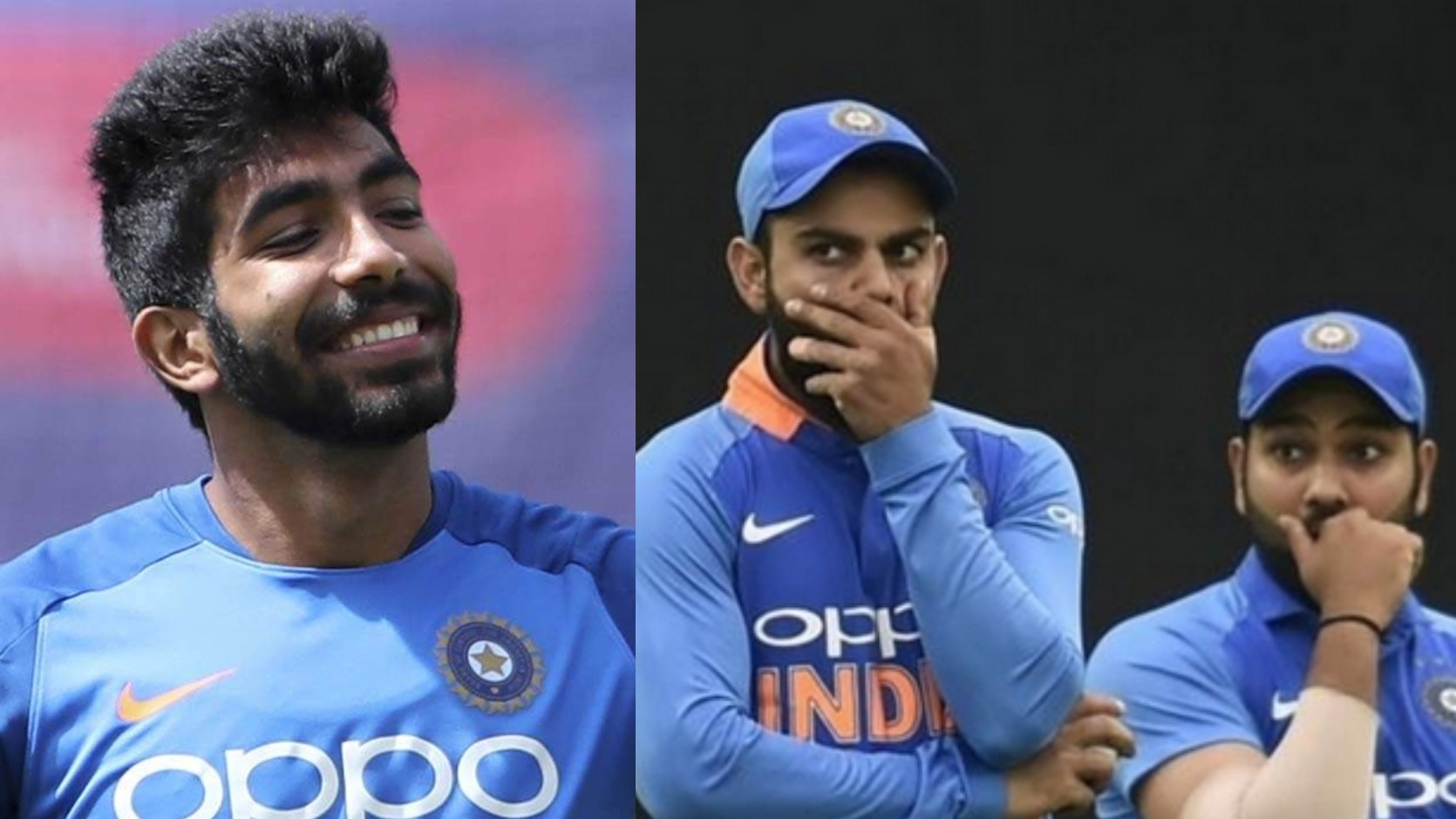