The team management is keen to have Jadeja back for the Boxing Day Test in Melbourne. 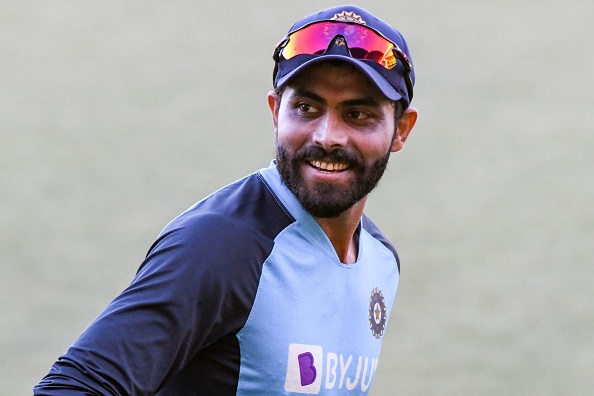 If fit, Jadeja is understood to be a sure starter at the iconic MCG and will be taking the place of Vihari as the team management hopes to field five bowlers on a surface that has tended to err on the flatter side of things.

Jadeja, who has been recovering from a hamstring injury and concussion scare since the first T20I in Canberra earlier this month, has gradually returned to the nets in the last few days and is learnt to be recovering well.

Read Also: "Jadeja the reason behind Ashwin's motivation for batting going down" - Manjrekar

Though it can't be said with certainty that the 32-year-old will be able to regain 100% fitness before the next Test, if he does, the axe is expected to fall on Vihari, not due to his twin failures in Adelaide, but because he doesn't fit the preferred combination for coach Ravi Shastri and stand-in captain Ajinkya Rahane.

"If Jadeja gets fit to bowl long spells, then there is no debate at all. Jadeja replaces Vihari on the basis of his all-round skills. Also, it gives us an option to play five bowlers at the MCG," a senior BCCI source told PTI on conditions of anonymity.

Jadeja, an ever-improving left-arm spinner, has also taken nice strides with his Test batting in the last couple of years. A section of the cricket followers even feel, on current form, there isn't much of a difference between him and Vihari the batsman, perhaps slightly unfair on Vihari who has played only one of his 10 Tests at home where Jadeja has often had the chance to horn his batting skills at No.6.

But with first-choice quick Mohammad Shami ruled out after suffering a fracture to his hand and one of Navdeep Saini and Mohammad Siraj set for their debut, the Indian team may feel tempted to boost the bowling attack with greater experience.

Meanwhile, the touring Indian team had to cancel a scheduled practise session on Monday (December 21) due to steady rain. Captain Virat Kohli will leave the Australian shores on Tuesday as he returns home on paternity leave and it is learnt, he had a chat with his team on the way forward after the disastrous '36 all out' last week.

Opening batsman Rohit Sharma is currently going through a two-week hard quarantine in an apartment in Sydney and will not be allowed to train until January 3 ahead of the third Test.

While Cricket Australia (CA) has already rushed David Warner and Sean Abbott from Sydney to Melbourne due to a sudden COVID-19 outbreak and restrictions imposed by the New South Wales government, the BCCI can't do that with Rohit despite the uncertainty around the schedule as he is yet to finish the isolation period.

The uncertainty has come about since the Queensland government closed its borders with NSW. Brisbane is due to host the fourth Test from January 15.

For the moment, CA remains confident there won't be a last-minute tweak to the itinerary and the New Year's Test will stay with the SCG. For Rohit, that would mean no need to travel to Melbourne as he is anyway missing the next Test. But in case there is a swap of venues, with another potential isolation period looming, the BCCI will be forced to a discuss a way out with CA to ensure the right-hander can take part in the series. 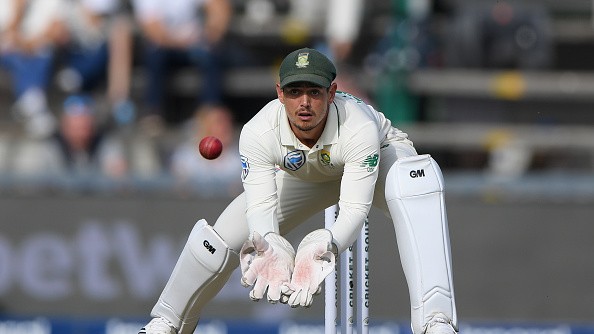 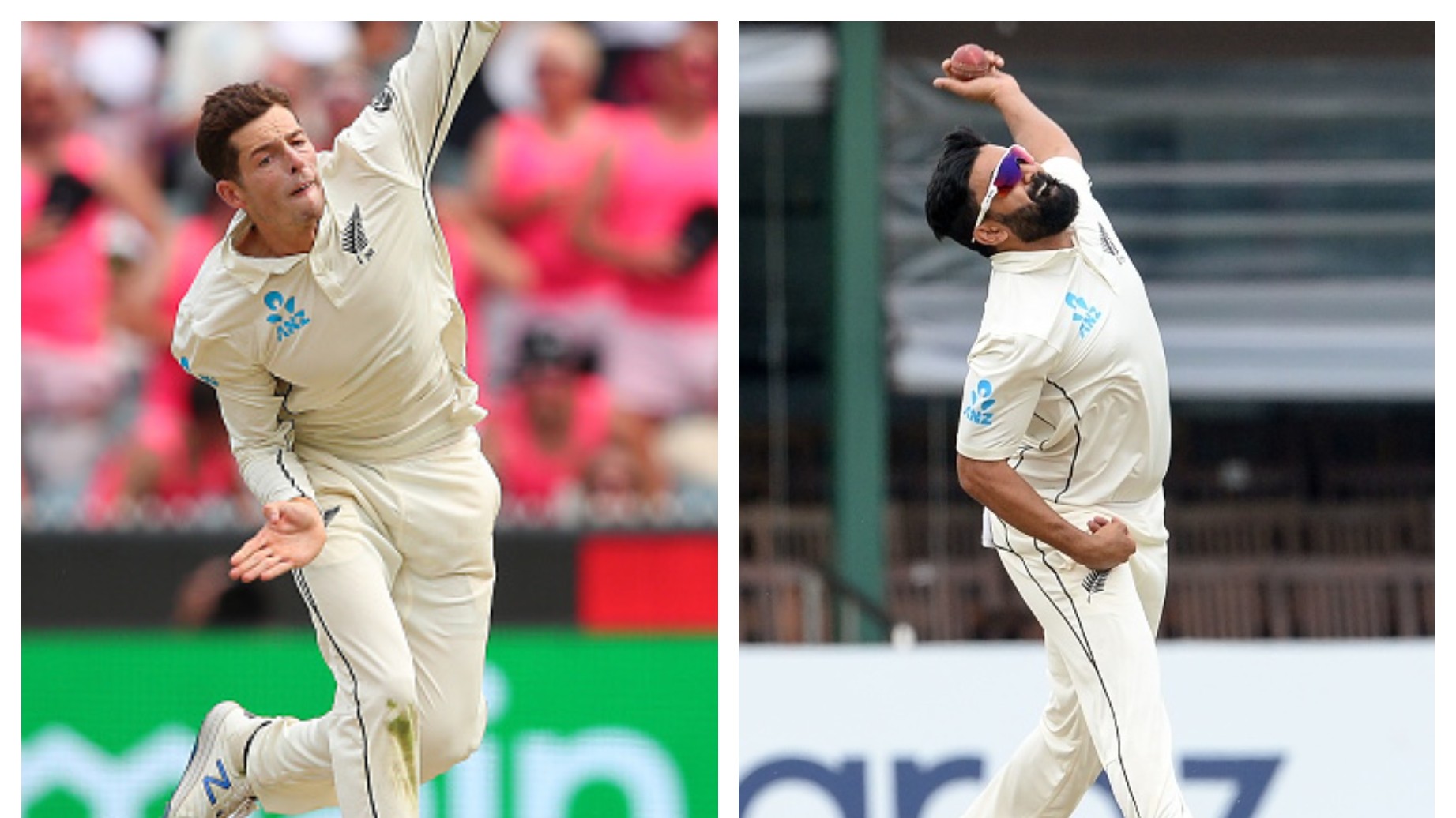 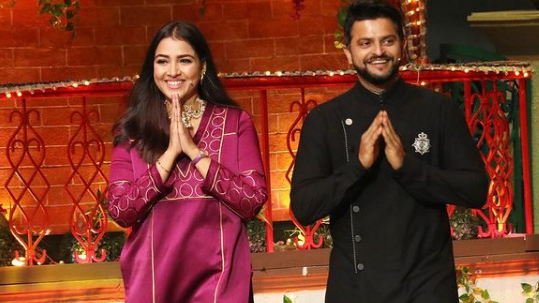