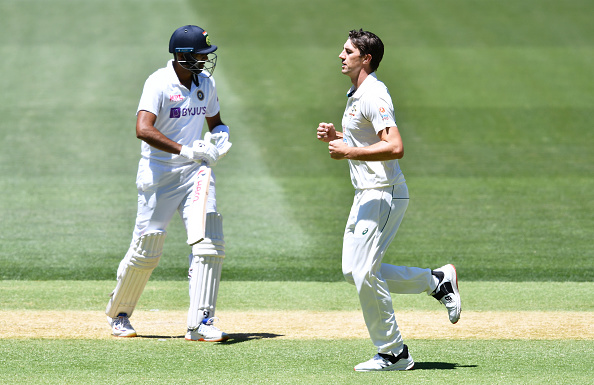 India's premier off-spinner Ravichandran Ashwin is also a classical batsman when in flow. Ashwin boasts of four superlative hundreds at the Test match level. However, in the last three years, Ashwin's career graph as a batsman has come down drastically, with him sadly averaging just 15.37 with a top-score of 38 in his last 20 Tests.

While some believe injuries have compelled Ashwin to focus solely on his primary skill bowling, former India batsman-turned-commentator, Sanjay Manjrekar, is of the opinion that the coinciding rise of Ravindra Jadeja as an all-round prospect has also had a major contribution.

In a discussion on Sony Sports Network, Manjrekar said the promotion of Jadeja up the batting order has sort of diminished the motivation for batting in Ashwin.

"Batsmen have an average of 35 and that was Ashwin’s average till 2016. So, he was almost playing the role of an all-rounder. He had four centuries, all against West Indies, and 10 fifties for a match-winning bowler," said Manjrekar.

“But I have a theory that after 2017, Jadeja as a batsman has started to come ahead of him and has developed as a batsman. That means Ashwin’s number went a little down and after that, I feel his motivation for batting went down."

"He is also thinking somewhere or the other that he should focus more on his bowling. There is more pressure on his bowling now. Because earlier if one spinner was to be picked, Ashwin was chosen straight away but now Jadeja is competing with him in Tests," he added.

Manjrekar validly noted the improvement made by Jadeja as a bowler while Ashwin has faced a decline with his batting. The left-arm spinner is now a very attractive commodity for the selectors even in overseas conditions.

He would've been in contention for the lone spinner's role in the first Test against Australia in Adelaide had it not been for an untimely hamstring injury and concussion scare.

Ashwin, though, only strengthened his claim to be India's first-choice pick irrespective of the conditions by delivering spells of 4/55 and 1/16 in his team's eight-wicket loss.

If Jadeja is fit, the Indian team may even consider fielding their veteran spinners together on a Melbourne surface expected to favour the batting and deteriorate later in the next Test starting December 26.

Otherwise, one of Navdeep Saini or Mohammad Siraj is set to make his Test debut in a four-pronged attack, including also Jasprit Bumrah, Umesh Yadav and Ashwin, with Mohammad Shami ruled out after an injury. 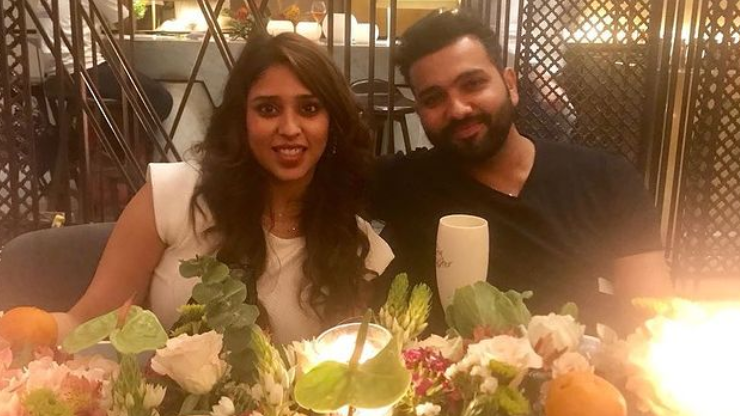 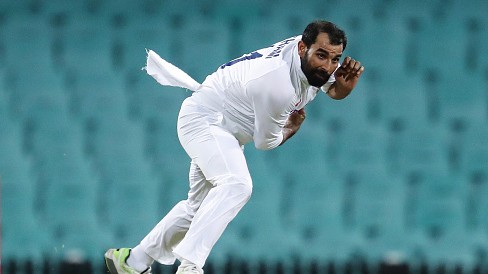 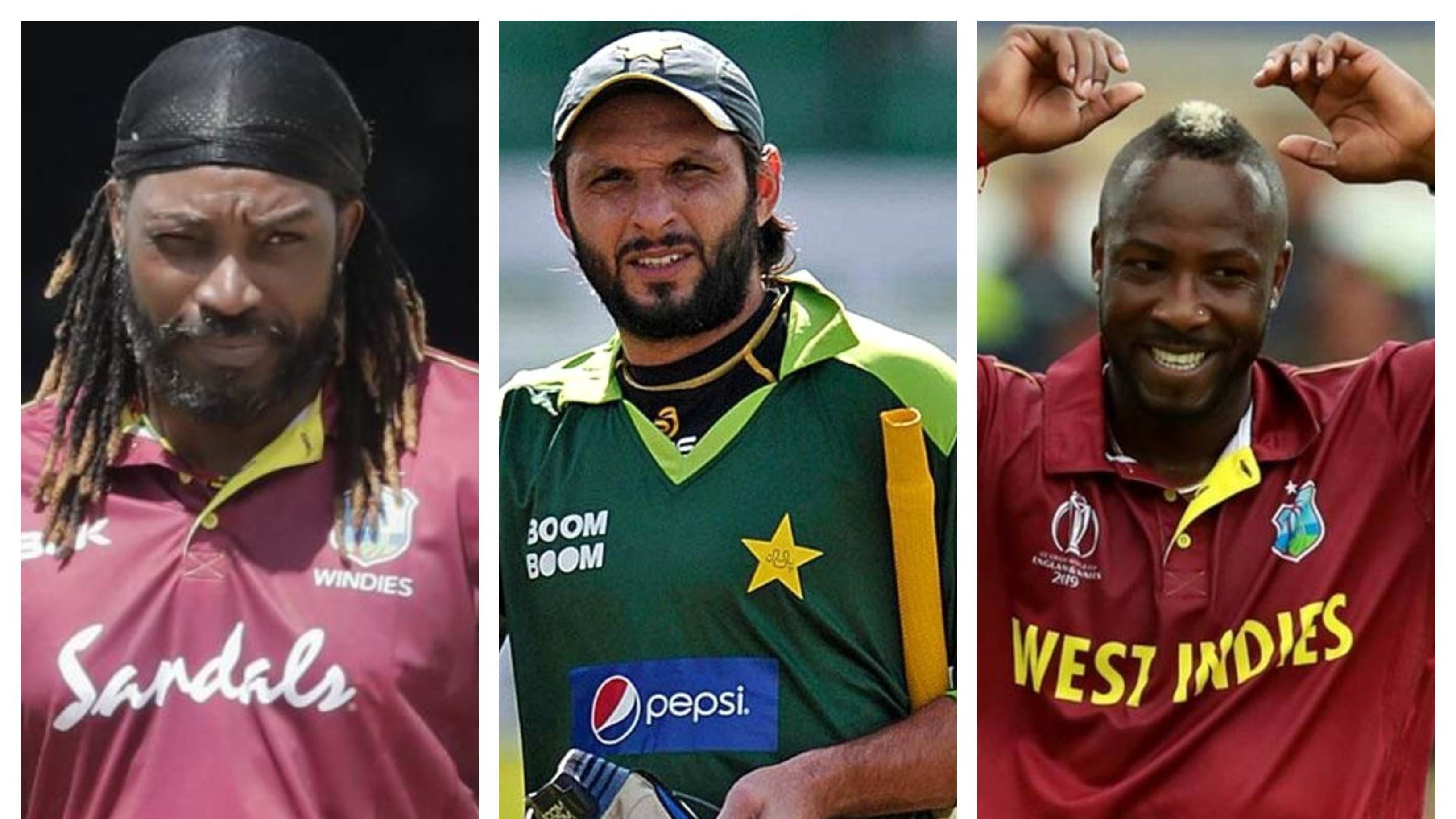