Manjrekar also talked about the condition of the pitch at Adelaide on third day. 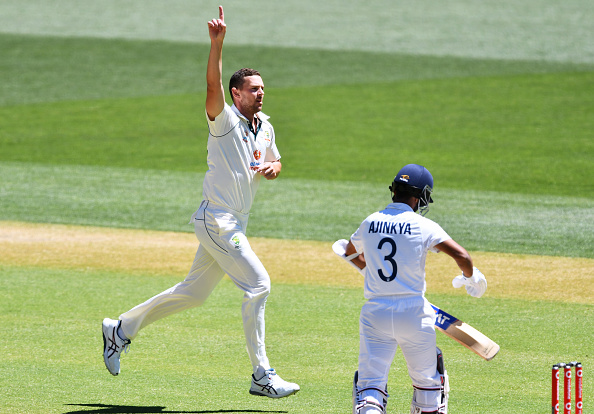 Cricketer-turned-commentator Sanjay Manjrekar has highlighted the problems of the Indian batting unit against swing and seam in an article. Notably, they have failed to cross the 250-run mark in their last six innings; four of them against New Zealand earlier this year.

On Saturday, India collapsed to a record low score of 36 runs in the first Test against Australia. Manjrekar pointed out that the brilliant display of bowling by Australia pacers once again exposed India's incompetency against the moving ball.

Sanjay Manjrekar, in his column for the Hindustan Times, wrote that India should step up and show dominance like West Indies and Australia, considering all the resources they have.

”It’s important to not look at 36 in isolation but at 165, 191,242,124, 244, and then at it. These are team totals in their last three Tests (two in New Zealand) when the ball moved. This is all India could muster, and they lost all three. So, 36 as a low score may be an aberration, but of late India have been incompetent as a batting unit when the ball has swung or seamed,” Manjrekar wrote.

”Like most other countries, India too has an issue when the ball swings. But with all that’s going for Indian cricket in terms of wealth/finance, fan following, and years at the highest level more is expected. India needs to set a benchmark for excellence in all formats, like West Indies and Australia did in the past,” he added.

India crumbled in the first Test after being in a better position to win the match. Manjrekar wrote that the pitch on day three changed a little which turned the game in Australia's favor completely.

”First, the ball was hard and new and the pitch had quickened considerably. It wasn’t sluggish like it was on Day 1 when India batted first. To make matters worse, the matty texture of the pitch allowed the ball released from a high point to do just a little bit after it pitched, that is bounce a little more and move sideways a wee bit,” he wrote.

Josh Hazlewood picked up five wickets and Pat Cummins bagged four wickets to bundle out India for their lowest total in Test cricket. Australia then chased down the small target of 90 runs and won the Test by 8 wickets. 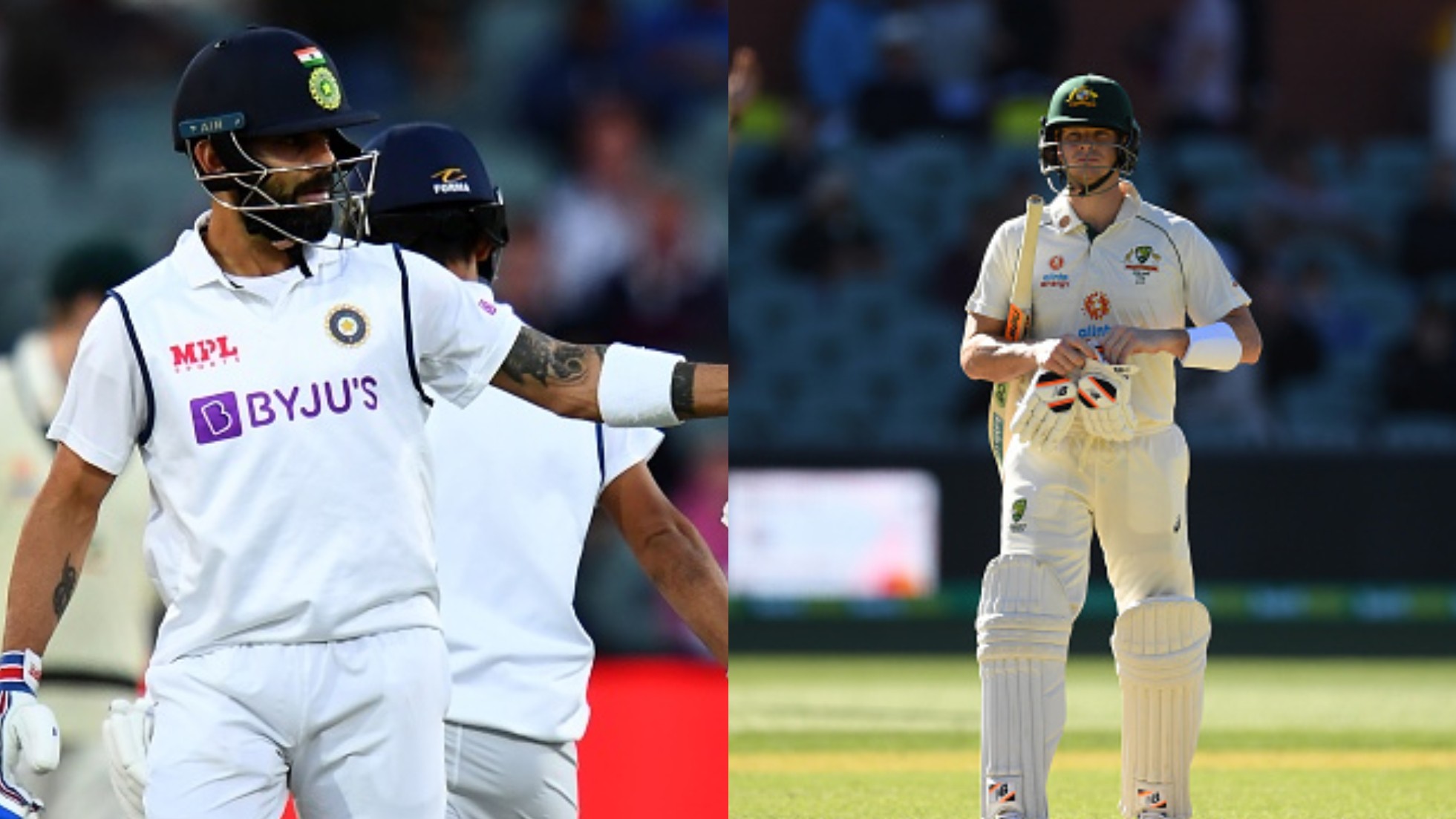 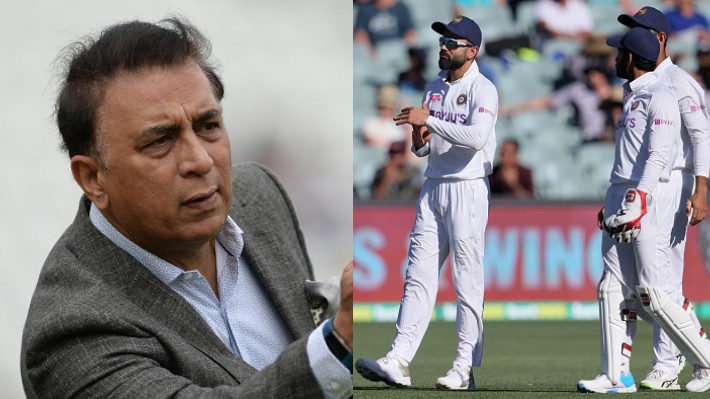 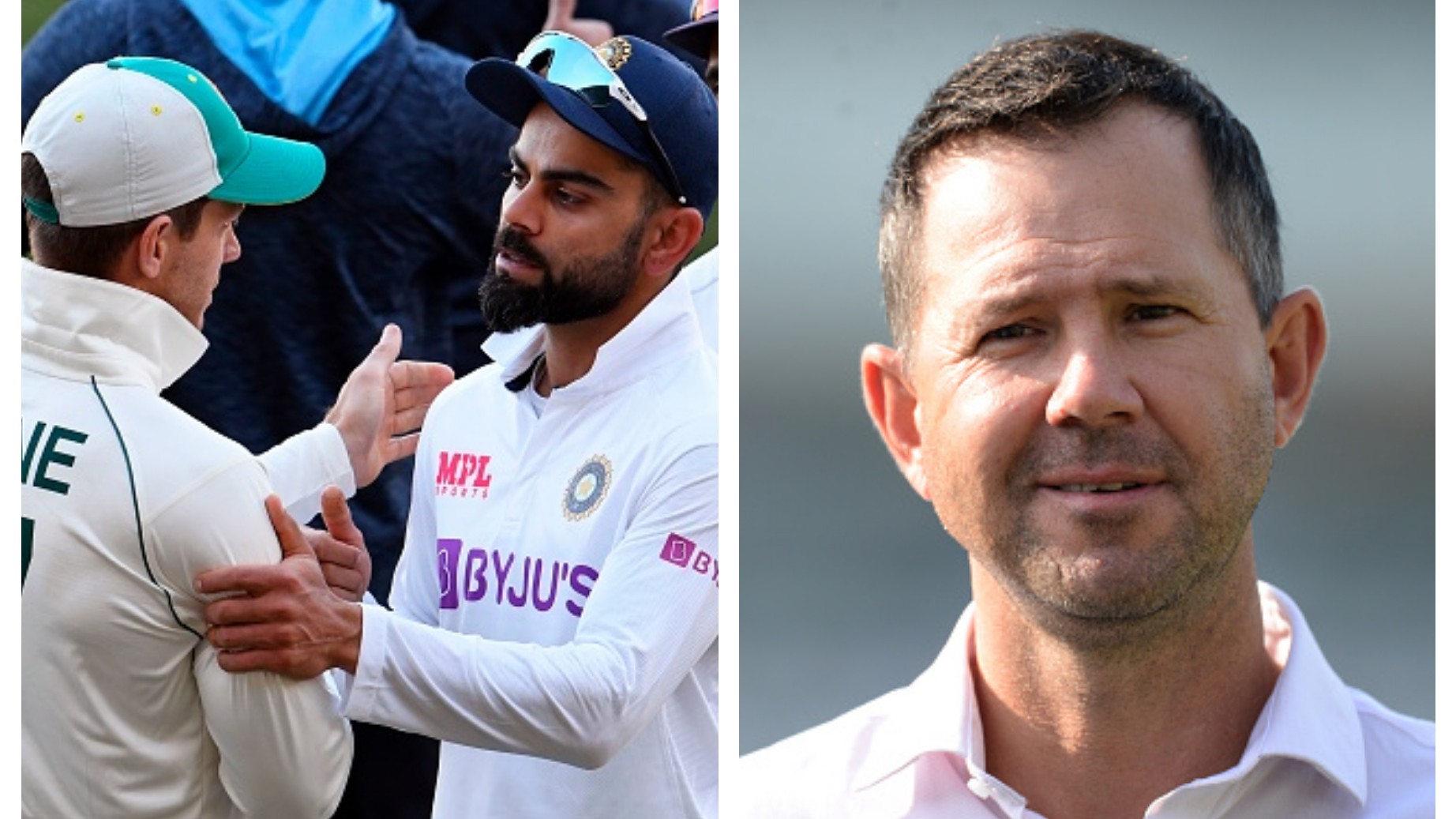 AUS v IND 2020-21: Ponting says Australia have a "good chance" to end with a clean sweep in Tests