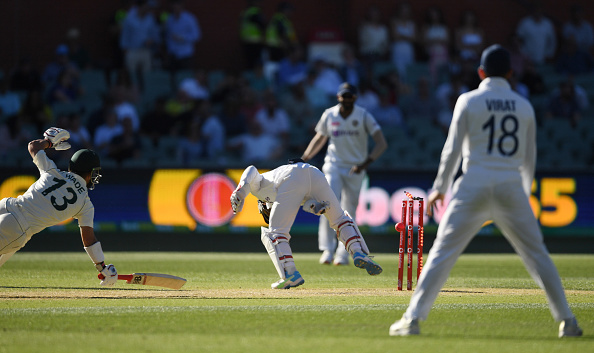 India wicketkeeper-batsman Wriddhiman Saha came up with a 'Dhoni-esque' run-out of Matthew Wade in the first Test on Saturday (December 19). Wade, who was batting on 33, ended up hitting the ball to short-leg after advancing down the track.

Wade hit Prithvi Shaw's pads at short-leg which went to the wicket-keeper. Saha didn't waste any time and picked the ball up to hit the stumps between his legs. Turning and hitting the stumps would have taken extra time.

The run-out reminded fans of Dhoni who used to be a master of such unusual run-outs. His 'no-look' run-out was famous and we mostly saw only him trying them.

Cricket Australia's official Twitter handle, shared the video of the run-out and wrote, "Bizarre dismissal alert! What about that from Saha?! #AUSvIND".

Despite getting Wade out, India couldn't stop Australia from taking a 1-0 lead in the series. The home side won the match by 8 wickets after chasing down 90 runs on the third day after bowling India out for a meagre 36 runs in their second innings. 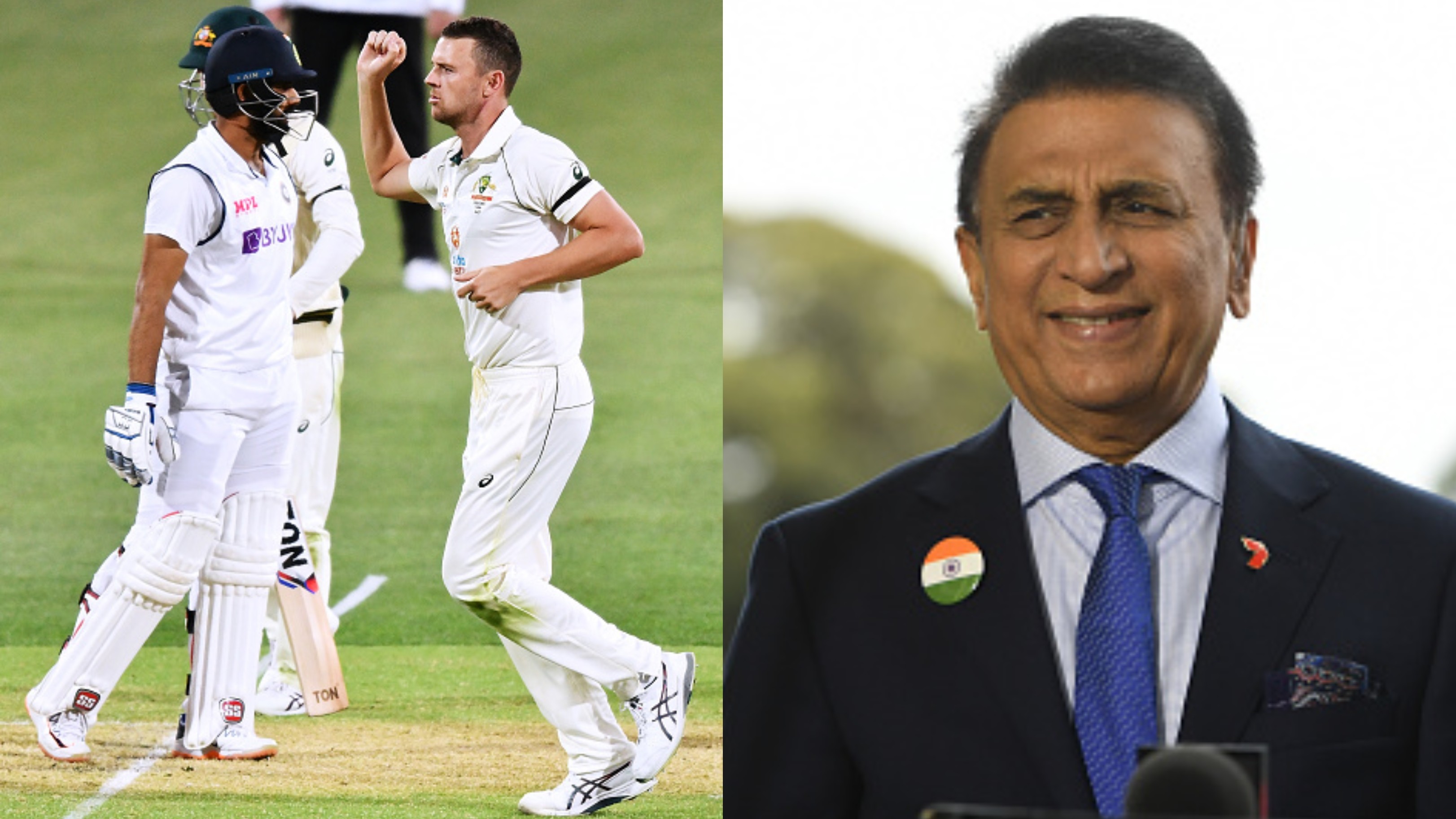 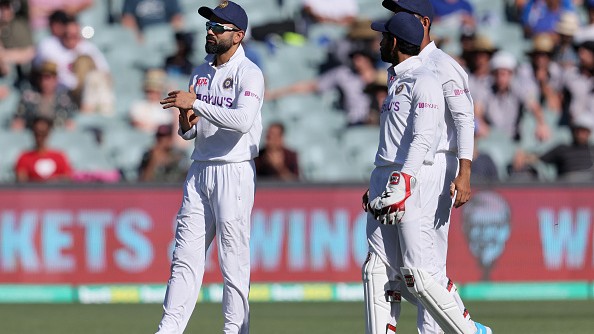 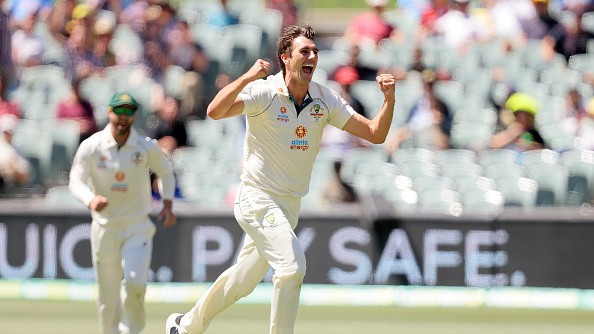 AUS v IND 2020-21: "One of those days where everything came off", Pat Cummins jubilant after 1st Test winÂ