Jadeja had suffered concussion after being hit on the head by Cummins in the first T20I. 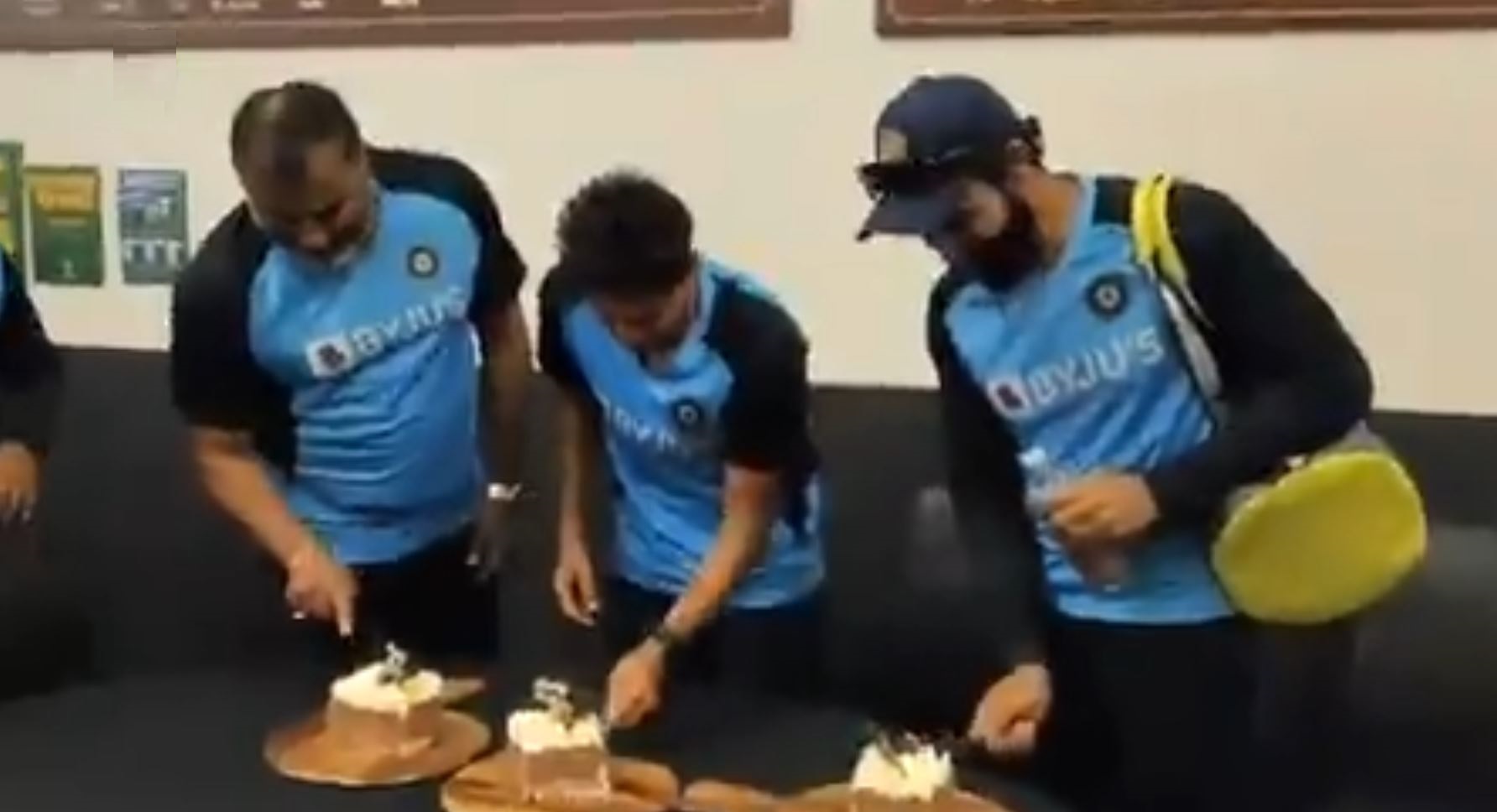 Indian all-rounder Ravindra Jadeja has recovered from his concussion issues and has rejoined the Indian Test squad ahead of the 4-match Test series which begins from December 17 in Adelaide.

Jadeja had missed the final two T20Is against Australia after getting hit on the head by a Mitchell Starc bouncer during the first match. He was replaced in the side by fast bowler Shardul Thakur.

However, he seemed in high spirits as he cut his birthday cake with teammate Kuldeep Yadav and bowling coach Bharat Arun in the Indian dressing room at the Adelaide Oval.

It was a joint birthday celebration for the three of them as Jadeja turned 32 on December 6 while Kuldeep and Bharat Arun both had their birthdays on December 14. Kuldeep turned 26 while Arun turned 58.

The trio cut their individual cakes with the rest of the players and support staff cheering them on by singing the birthday song. The BCCI shared a video of the festivities on social media saying, “Multiple birthdays call for a bigger celebration. @imjadeja is back with #TeamIndia and his cake was cut today along with @imkuldeep18 and Bowling Coach B. Arun.”

Multiple birthdays call for a bigger celebration. @imjadeja is back with #TeamIndia and his cake was cut today along with @imkuldeep18 and Bowling Coach B. Arun. ???????? pic.twitter.com/0vcnyIAijh

Jadeja’s return to full fitness is a huge boost to India’s chances in the Test series, though it remains to be seen if he plays in the first match in Adelaide, which will be a day-night encounter. Indian think-tank has 3 spin options to choose from - Jadeja, Kuldeep, and R Ashwin. 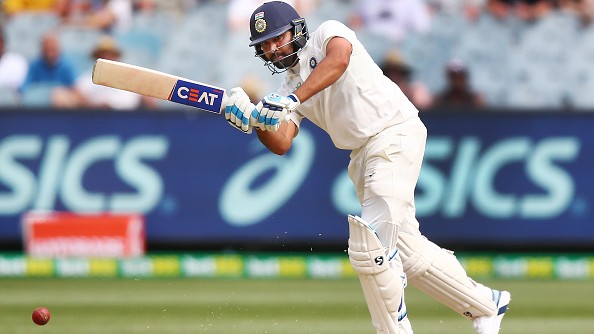 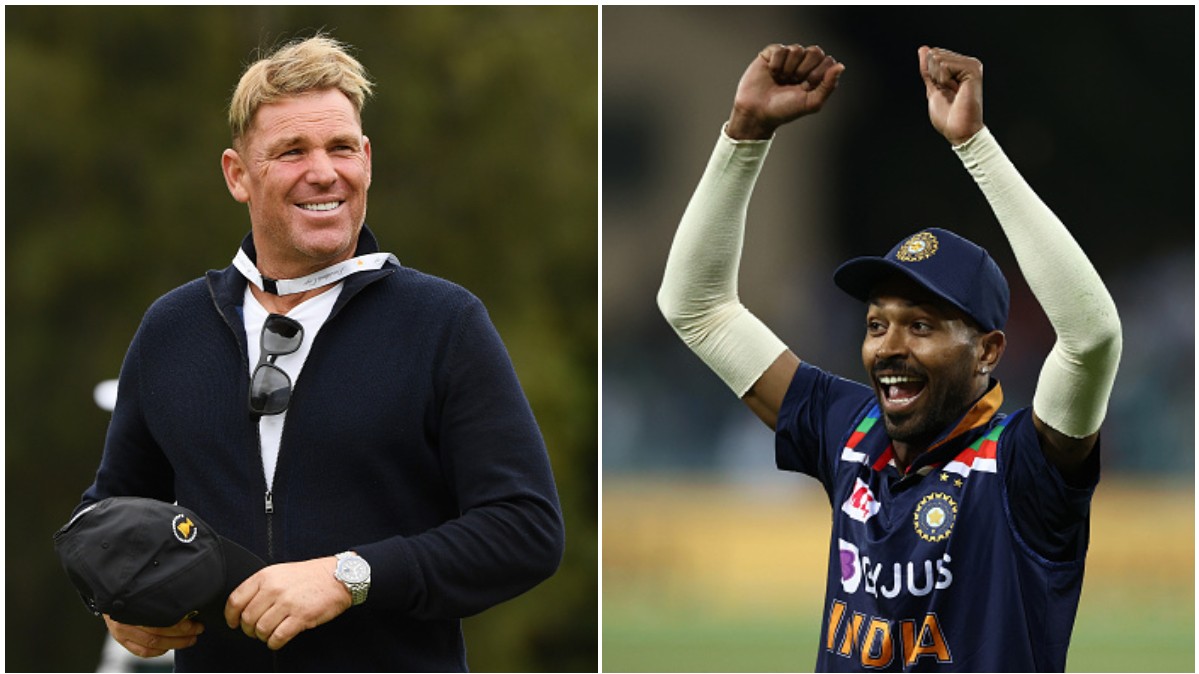 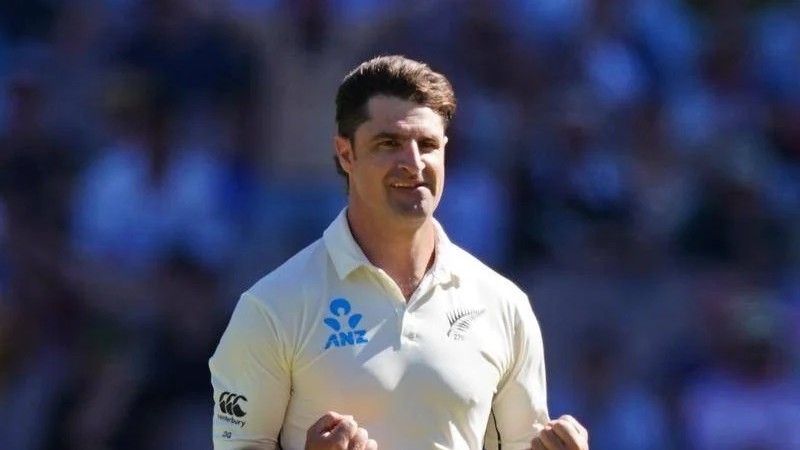