KL Rahul has been brought back for the tour to Australia despite no recent first-class performances. 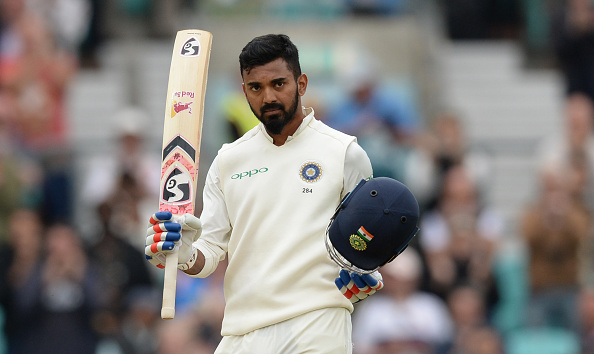 Former India batsman Aakash Chopra understands why the Indian selection panel didn't mind mixing up formats in having KL Rahul back in the Test set-up ahead of the difficult tour to Australia.

Despite no recent first-class performances to back his case, Rahul, who has been in fantastic form as a white-ball cricketer since been dropped from the Test side back in August 2019, was reselected earlier this week for the Border-Gavaskar Trophy.

Chopra believes given the talent and the strong base Rahul possess, chief selector Sunil Joshi and his team were bound to reconsider him.

"Rahul is the kind of player who demands a bit more investment. His technical game is intact even when he is scoring at a rate of knots in the shortest format. His game has no obvious flaws that might make him susceptible to the trials of Test match cricket," he wrote for ESPNcricinfo.

The case is similar to how Virender Sehwag was brought back to the Test side in late 2007 despite not even been selected in the probables for that winter's tour to Australia.

Chopra and Wasim Jaffer were initially seen as first-choice openers, especially with Gautam Gambhir injured. But upon discussions with the selection panel, the then India captain Anil Kumble asked for Sehwag, who opened with Jaffer and repaid Kumble's trust with one of his best innings abroad in Adelaide that trip, not looking back for the rest of his career.

"Whether he (Rahul) will make it big in Test cricket or not, we will find out in good time, but there is merit in getting him back in whites. Players with his quality of skills and talent will get more opportunities than the rest, and while it might seem unfair at the time, like it felt to me in 2007, it might be the right decision for Indian cricket," wrote Chopra.

“In the ideal world, Sharma, Mayank Agarwal and Prithvi Shaw would be the first-choice openers and Shubman Gill would have been in the squad as back-up."

"With Sharma’s injury and the lack of clarity about how well or not he is recovering, the selectors had to pick another opener in the side. If it was only about IPL numbers, they would have toyed with the idea of reinstating Shikhar Dhawan too," he concluded.

The four-Test series against Australia kickstarts on December 17. 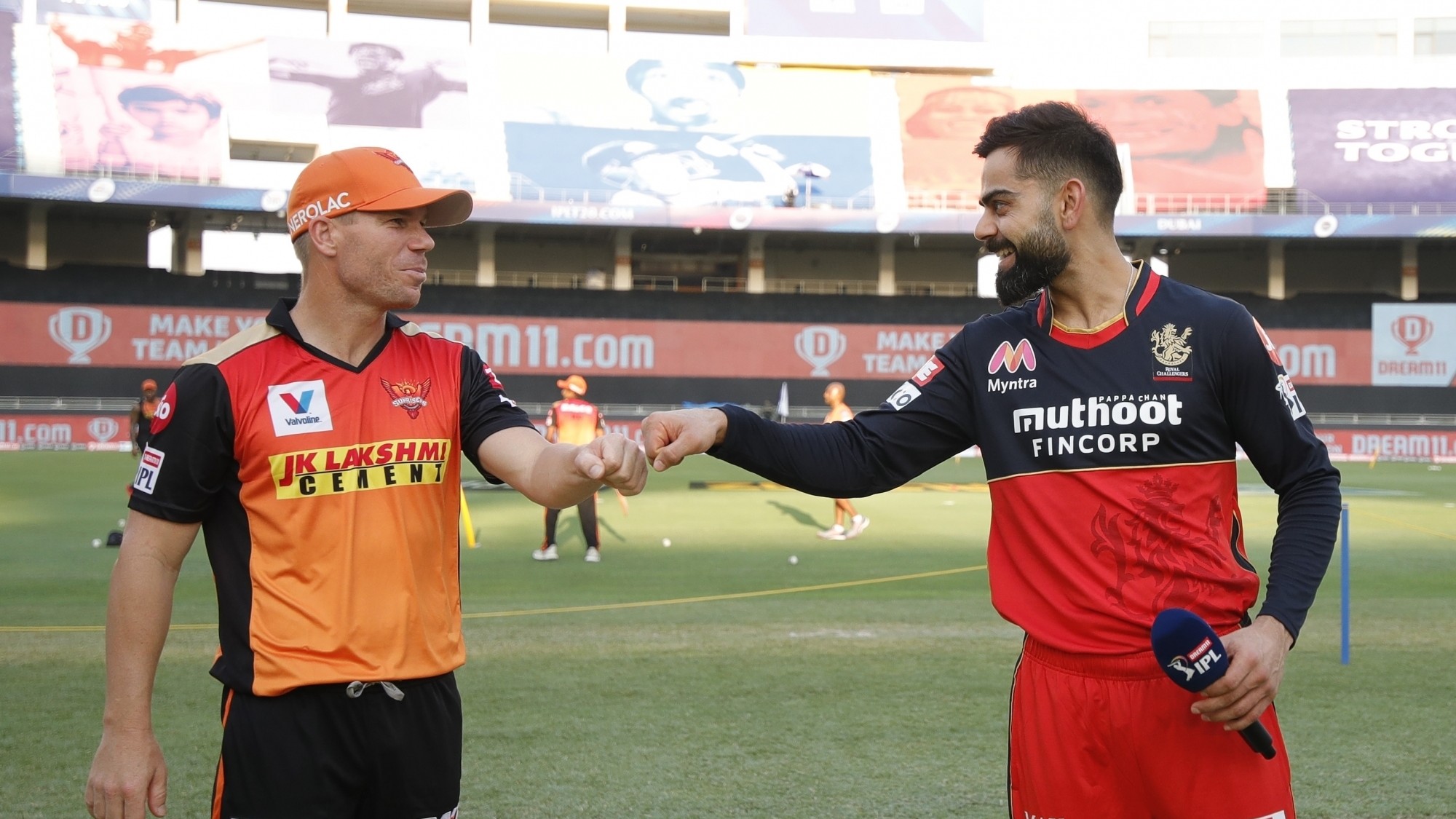 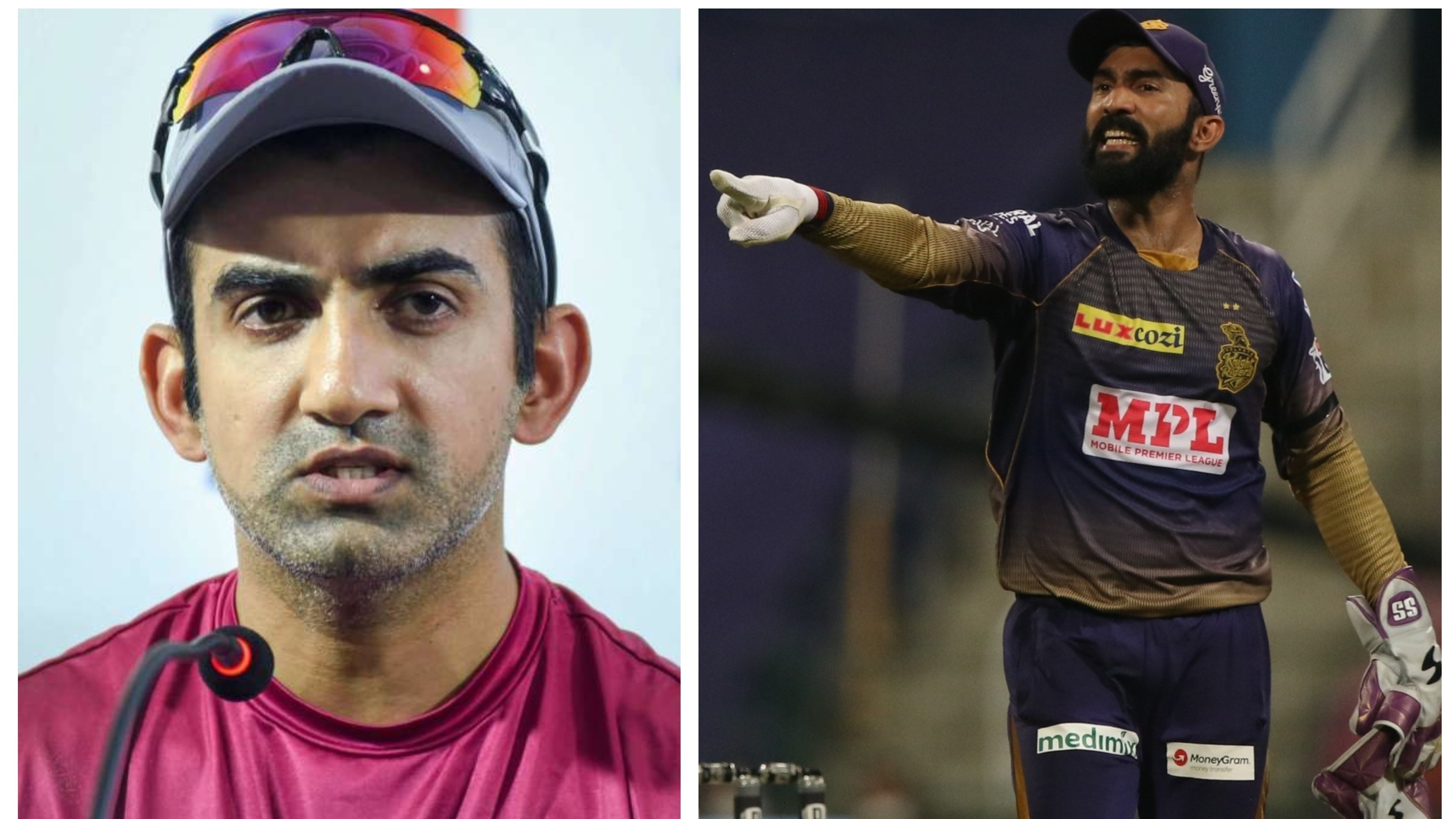 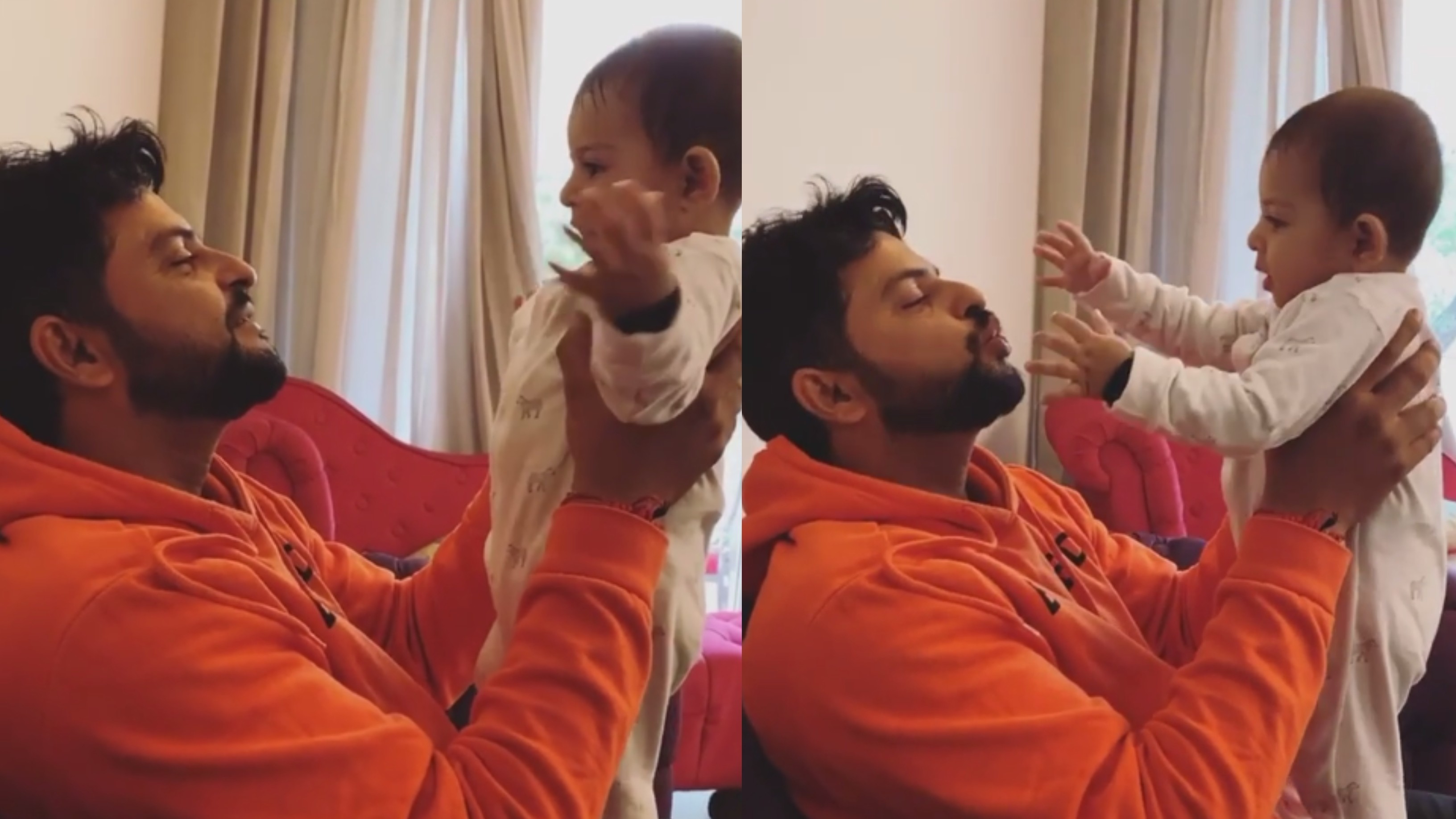