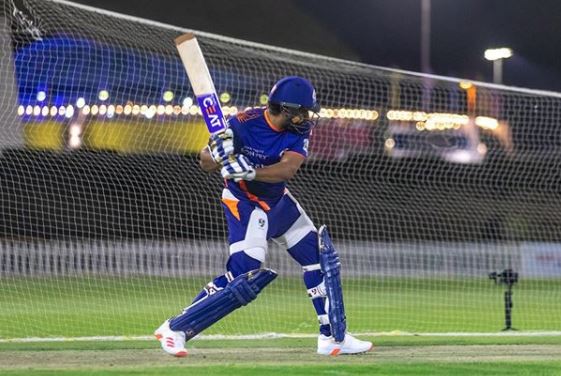 Mumbai Indians (MI) captain Rohit Sharma made a return to the nets on Monday (October 26) after missing couple of games for the team in IPL 2020 due to a leg injury which he suffered during the double Super Over clash with Kings XI Punjab (KXIP).

In Rohit's absence, Kieron Pollard has led the defending champions to a win over Chennai Super Kings (CSK) and suffered a defeat against Rajasthan Royals (RR).

While this comes across as great news for MI's fans, as the team still requires at least one more win from their remaining three matches to book their spot in the playoffs, it has raised questions of a different kind, as he has not been named in India's squads announced by the BCCI for the upcoming tour of Australia due to the same injury.

BCCI's media release mentioned that Rohit's injury would be assessed by the medical team. It did not specify whether he would be added to the Indian squad for any of the three formats if he recovers from the injury. KL Rahul has been named as the deputy of Virat Kohli for the T20I and ODI series in the meantime.

Here is BCCI's media release which mentions all three squads as well:

Apart from Rohit, fast bowler Ishant Sharma is also missing from the Test squad and he will also be assessed by the medical team of the BCCI. 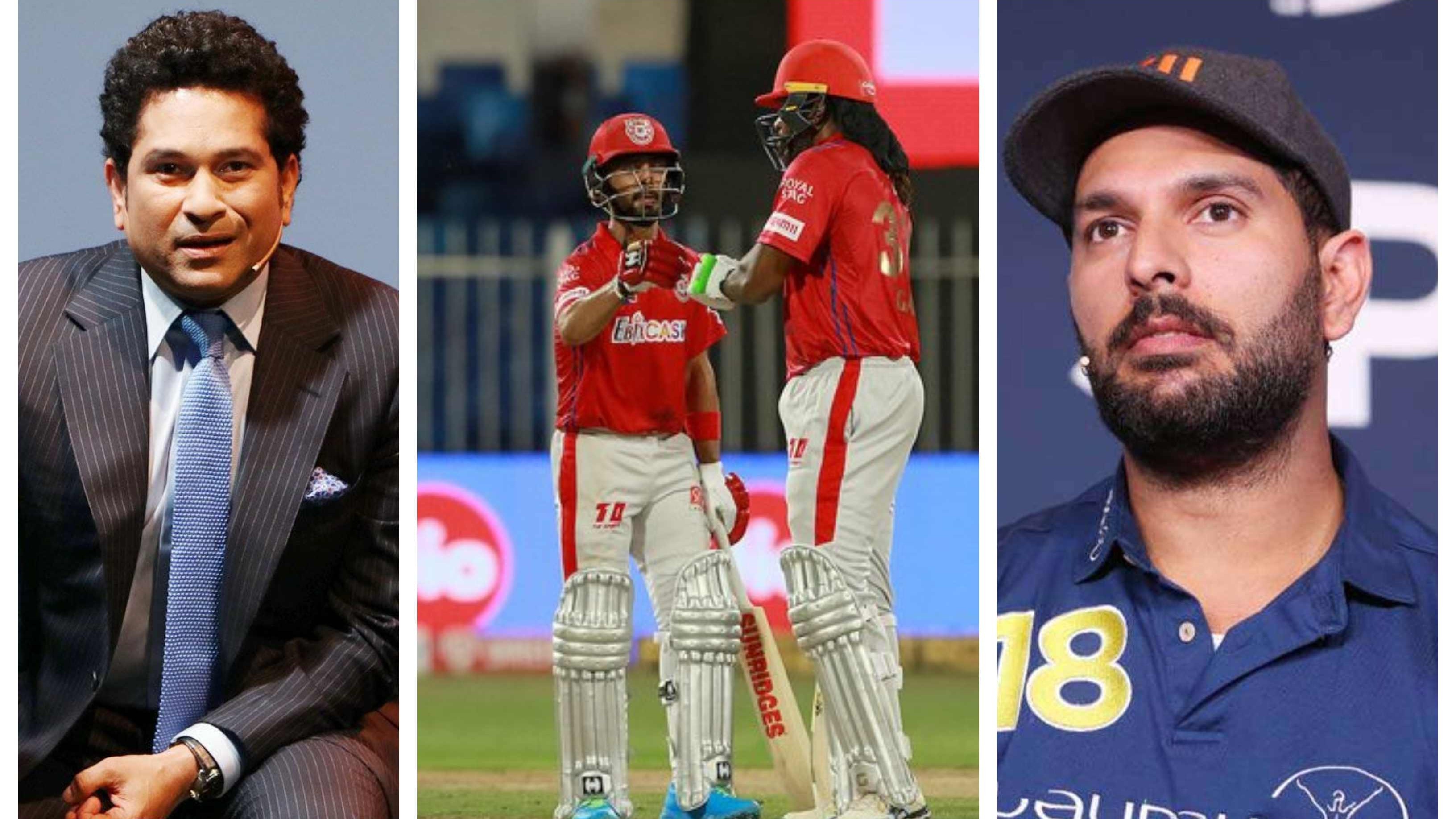 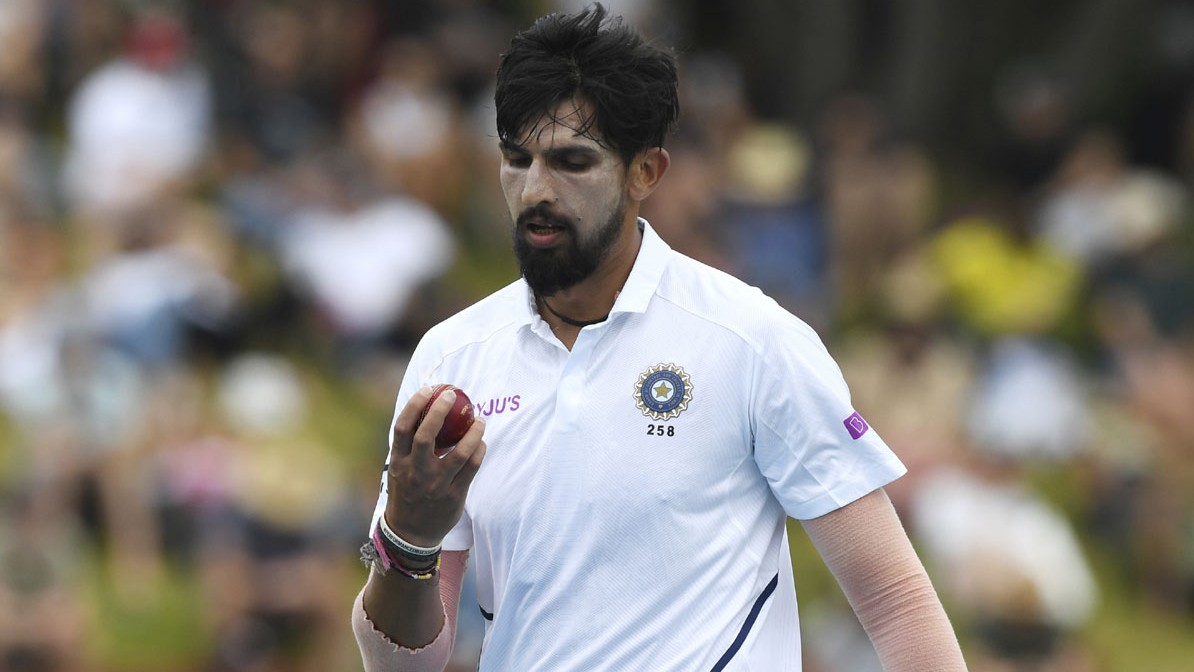 AUS v IND 2020-21: Ishant Sharma likely to be fit for Adelaide Test, as per reports 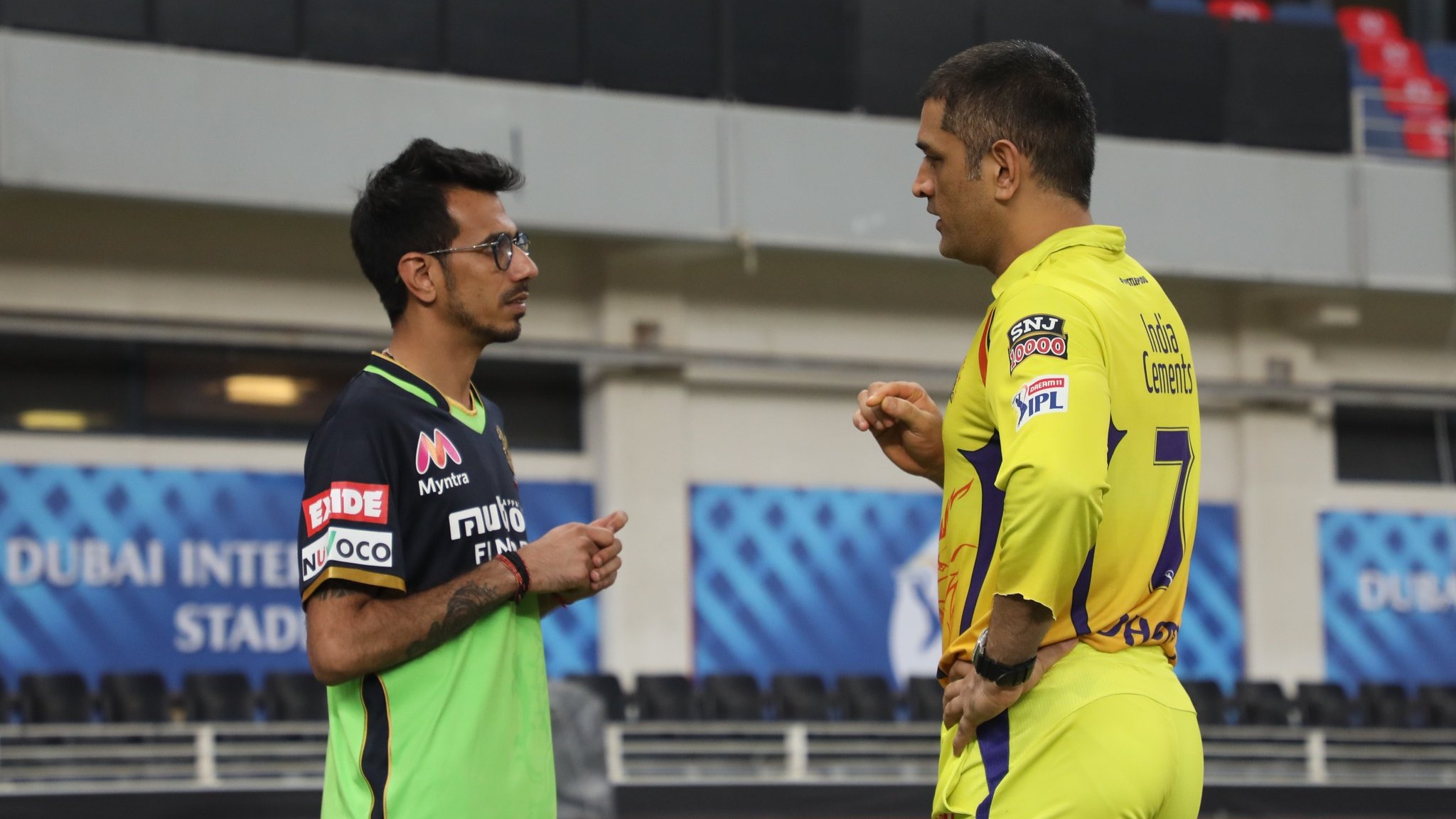 IPL 2020: "He guides me on the right path", Yuzvendra Chahal shares a picture with MS Dhoni