Kane Williamson adjudged Man of the Match for his match-winning knock against England.

New Zealand skipper –Kane Williamson credited his boys for their outstanding effort in a "must-win" game of the seven-match T20 International Tri-series against England on Tuesday.

With the help of Captain’s knock of 72-run and Martin Guptill’s 65-runs, the Black Caps successfully hammered England by 12 runs in Wellington.

England won the toss and chose to bowl first, while the hosts were superb with the bat post 196/5 on the board, which left the skipper satisfied at his team's efforts.

As per Sport Star, Williamson said, “Obviously very important in the context of the series, in some ways a must-win against a very strong England side. We had to play good cricket today. It was important we assessed the wicket, [it] played a lot better than it looked and we got off to a good start.”

Williamson, who was adjudged the Man of the Match for his match-winning knock against England, had not made a Twenty20 half-century since January 2017, is satisfied with his contribution in the team's victory.

He further said, “You always want more runs, you always train hard, that's the focus. There's been occasions recently when you want to contribute but it wasn't to be. There were enough partnerships today and the two debutants played nice cameos.”

Commenting on New Zealand's bowling attack, who restricted England to 184-9, Williamson added, “[I] thought the guys stuck at it really well, Trent [Boult] was outstanding at the death, but we knew it would be a challenge and the guys stepped up to the mark today.”

Meanwhile, England wicket-keeper batsman –Jos Buttler, who is leading England in the absence of the injured Eoin Morgan in the Tri-series, said Williamson and Guptill’s knock put them under pressure which costs them the match.

Buttler signed off by saying, “They put us under pressure and we tried to find way to break that partnership. We dragged it back pretty well but they got too many. We probably didn't get those cameos lower down, myself coming in and failing and that made a difference.”

Now, New Zealand will face Australia, who already has reached the final of the Tri-series, on 16 February at Eden Park, Auckland, while England have to beat the Black Caps on 18 Feb in Hamilton to make it to the final of the 2017–18 Trans-Tasman Tri-Series. 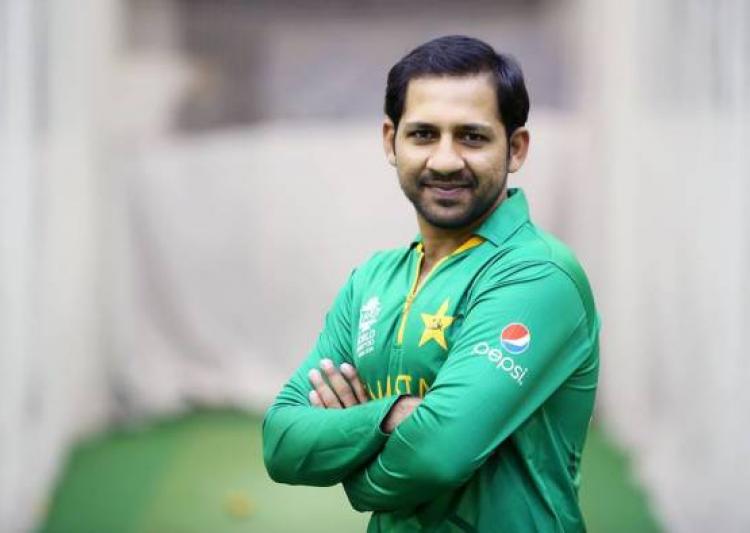 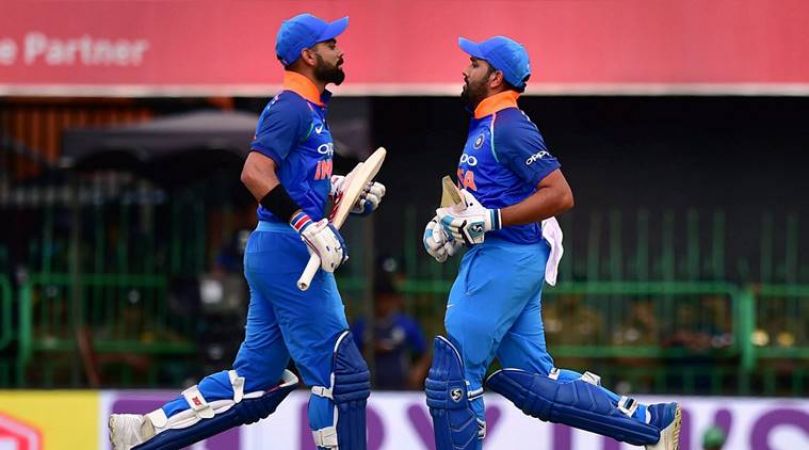 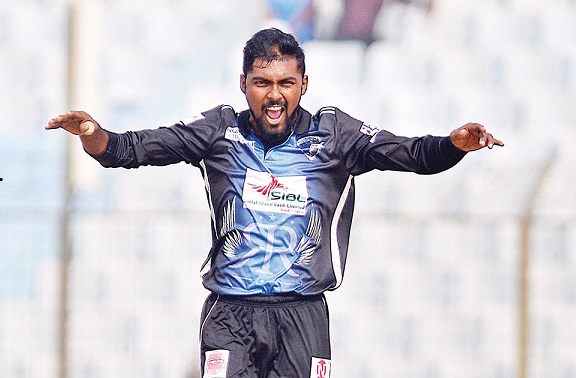