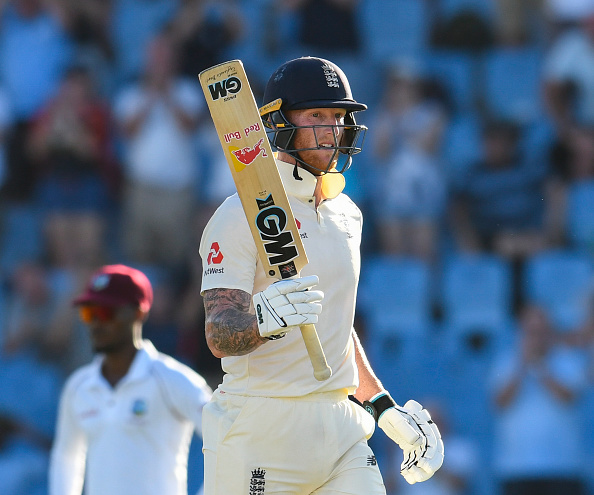 Joe Root is impressed by the form that Ben Stokes exhibited in the third and final Test against West Indies. England skipper is happy with the way his premier all-rounder contributed in team's magnificent 232-run victory at St. Lucia.

Stokes made scores of 79 and 48* across the two innings and gave a timely reminder of just how good he is. His captain saw that from a very close angle as it is with him that the left-hand batsman stretched the 107 runs fifth wicket partnership on Day 3 and 4.

"It is great to see him (Stokes) come and play in the manner he did in this match," Root told Sky Sports, "When he is firing and playing in that manner it puts the opposition under huge pressure and he definitely gets the best out of himself."

"I think Ben has approached this game with more of what he is about. He will openly admit in the last year-and-a-half he has found things a little bit difficult, he went too far the other way when wickets have been challenging."

But it was fast bowler Mark Wood who paved the way for England's win. He returned with the innings figures of 5/41 when visitors needed to bowl the hosts all out cheaply and take a first innings lead despite posting a modest 277.

"He(Wood) bowled beautifully in the first innings. I have never been stood that far back on a cricket field," Root added.

"It is great to have that option and balance in your attack, complimenting James Anderson and Stuart Broad especially on surfaces like this where the ball does go up and down."

While this series will be remembered for West Indies' resurgence in Barbados and Antigua, England will be pleased that they got something to savour ahead of the home summer that has an Ashes scheduled in August. 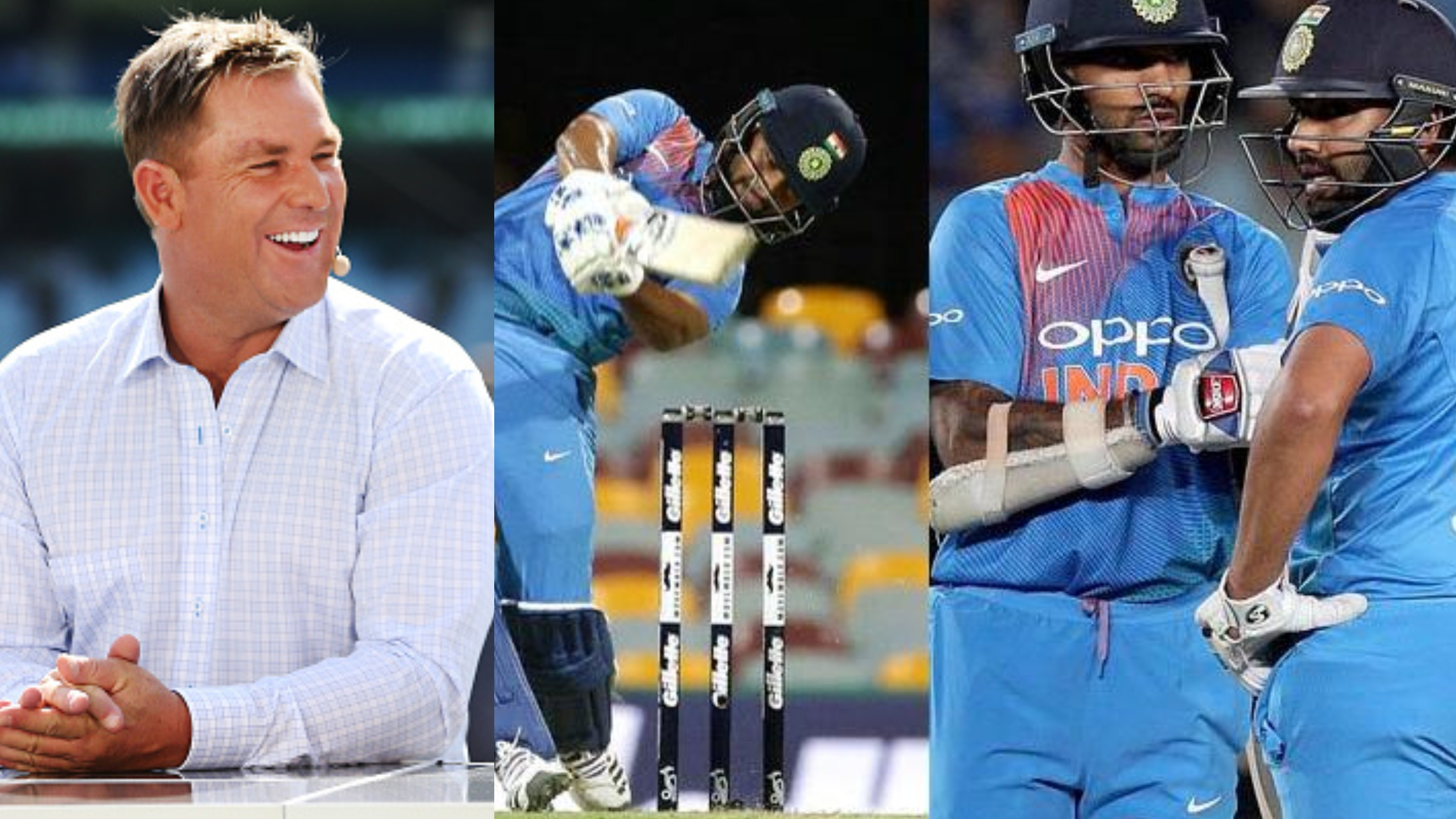 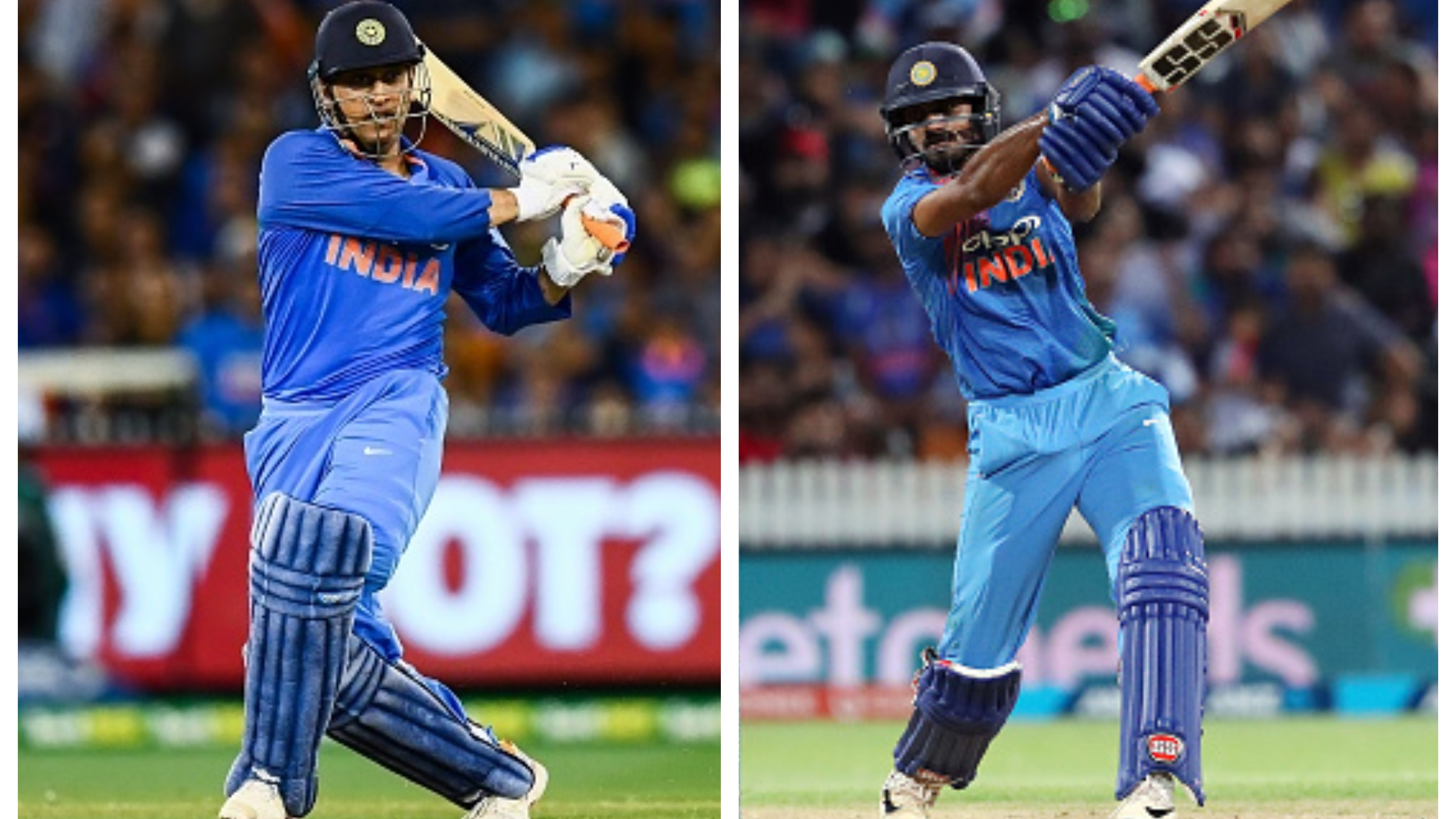 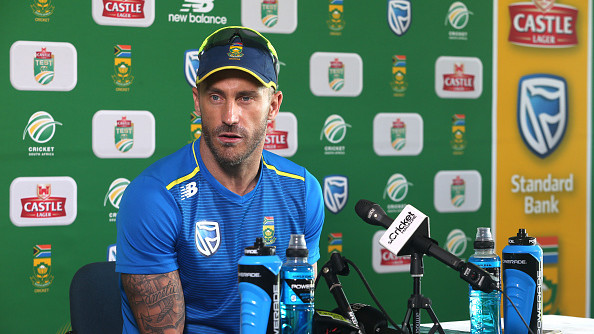